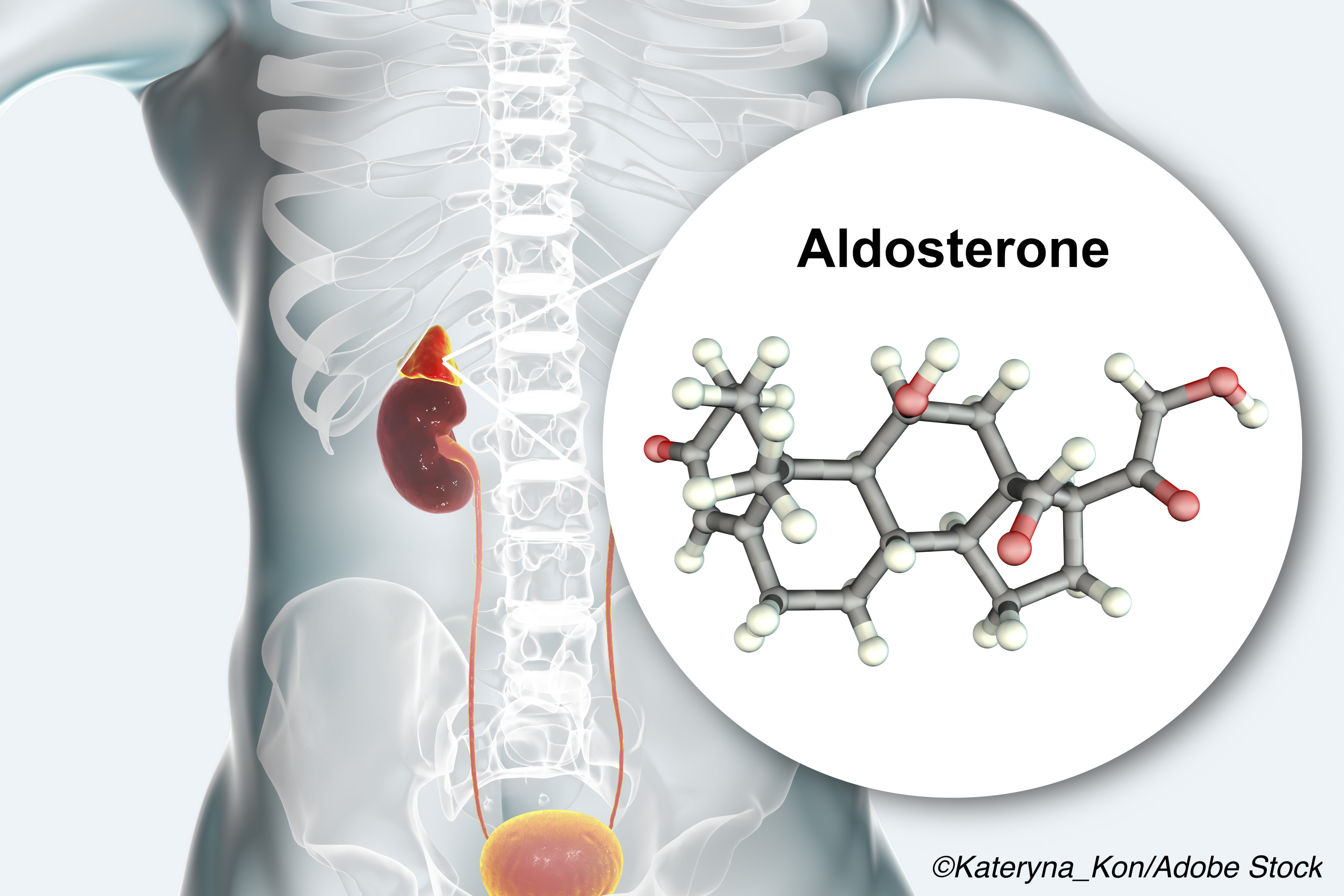 Specifically, patients with CKD and type 2 diabetes who received finerenone had a lower risk of kidney failure, death from renal causes, or a sustained decrease of ≥40% in the estimated glomerular filtration rate (eGFR) from baseline, than patients who received placebo. The number needed to treat to prevent one death or kidney failure was 29.

The researchers, led by George L. Bakris, MD, also determined these patients had a lower risk of cardiovascular events.

Their study was published in the New England Journal of Medicine.

Finerenone has been shown to reduce albuminuria in patients with CKD and type 2 diabetes in short-term trials. However, according to Bakris and colleagues, its long-term effects on kidney and cardiovascular outcomes aren’t known.

The FIDELIO-DKD (Finerenone in Reducing Kidney Failure and Disease progression in Diabetes Kidney Disease) trial was a phase 3, randomized, double-blind, placebo-controlled, multicenter clinical trial in which 5,734 patients with CKD and type 2 diabetes were randomly assigned in a 1:1 ratio to either receive finerenone or placebo.

The primary outcome of the trial was a composite of kidney failure, a sustained decrease of ≥40% in the eGFR from baseline over a period of 4 or more weeks, and death from renal causes. Key secondary outcomes included a composite of death from cardiovascular causes, nonfatal myocardial infarction, nonfatal stroke, and hospitalization for heart failure.

Patients taking finerenone also had a significantly lower risk of a key secondary outcome event, occurring in 13.0% of finerenone patients compared with 14.8% of placebo patients (HR, 0.86; 95% CI, 0.75 to 0.99). Taken individually the incidences of each of these components was lower in the finerenone group with the exception of stroke:

The number of patients treated with finerenone in order to prevent a key secondary outcome event was 42.

“These results suggest that in patients with CKD and type 2 diabetes, finerenone may be an effective treatment for kidney and cardiovascular protection,” the authors concluded.

In an editorial accompanying the study, Julie R. Ingelfinger, ND, and Clifford J. Rosen, MD, noted that the use of mineralocorticoid receptor antagonists to treat chronic kidney disease “is a recent concept.” However, they also noted that the evidence that antagonizing the mineralocorticoid receptor is beneficial to these patients “is less robust,” and that phase 3 trials have been widely anticipated.

Ingelfinger and Rosen pointed out, as did Bakris and colleagues, that the apparent benefit seen in FIDELIO-DKD with respect to chronic kidney disease progression with finerenone was less than reported with the SGLT2 inhibitor canagliflozin in the CREDENCE trial. They suggested that a difference in the trial design (the FIDELIO-DKD trial allowed SGLT2 treatment, while the CREDENCE trial excluded patients treated with mineralocorticoid receptor antagonists) could have been one reason accounting for the difference in results.

“Phase 3 trials of the other dihydropyridine mineralocorticoid receptor antagonists are awaited,” wrote Ingelfinger and Rosen. “In addition, trials that are longer term than the FIDELIO-DKD trial will be important.”

The FIDELIO-DKD trial was funded by Bayer.

Ingelfinger and Rosen are both employed by The New England Journal of Medicine.