New research was presented at AAP 2020, the 2020 American Academy of Pediatrics Virtual National Conference & Exhibition, from October 2-5. The features below highlight some of the studies emerging from the conference that focused on emergency medicine.

With evidence indicating that gun violence is associated with economic instability, researchers analyzed nearly 68,000 firearm deaths among Americans aged 5-24 that were reported to the CDC between 2007 and 2016, as well as county-level poverty concentrations from the US Census Bureau. The team divided poverty concentrations into quintiles, with at least 20% of households below the federal poverty line making up the highest quintile and less than 5% of households below the poverty line making up the lowest. During the study period, the risk or dying by a firearm was more than twice as high for those living in the highest quintile (incidence rate ratio [IRR], 2.29) than those living in the lowest, after controlling for demographic variables, ubanicity, and gun prevalence by state). The association was strongest for unintentional deaths (IRR, 9.3), followed by homicides (IRR, 3.55) and suicides (IRR, 1.45). The researchers calculated that 34,3939 pediatric firearm deaths could have been prevented if all counties were in the highest income quintile. “We can target the most impoverished counties with public health interventions knowing that is where the highest risk is,” said the presenting study author. “Whether it’s with gun control, buybacks, community policing, or implementing community programs, these can be directed at the highest impoverished counties because they are at the highest risk.” 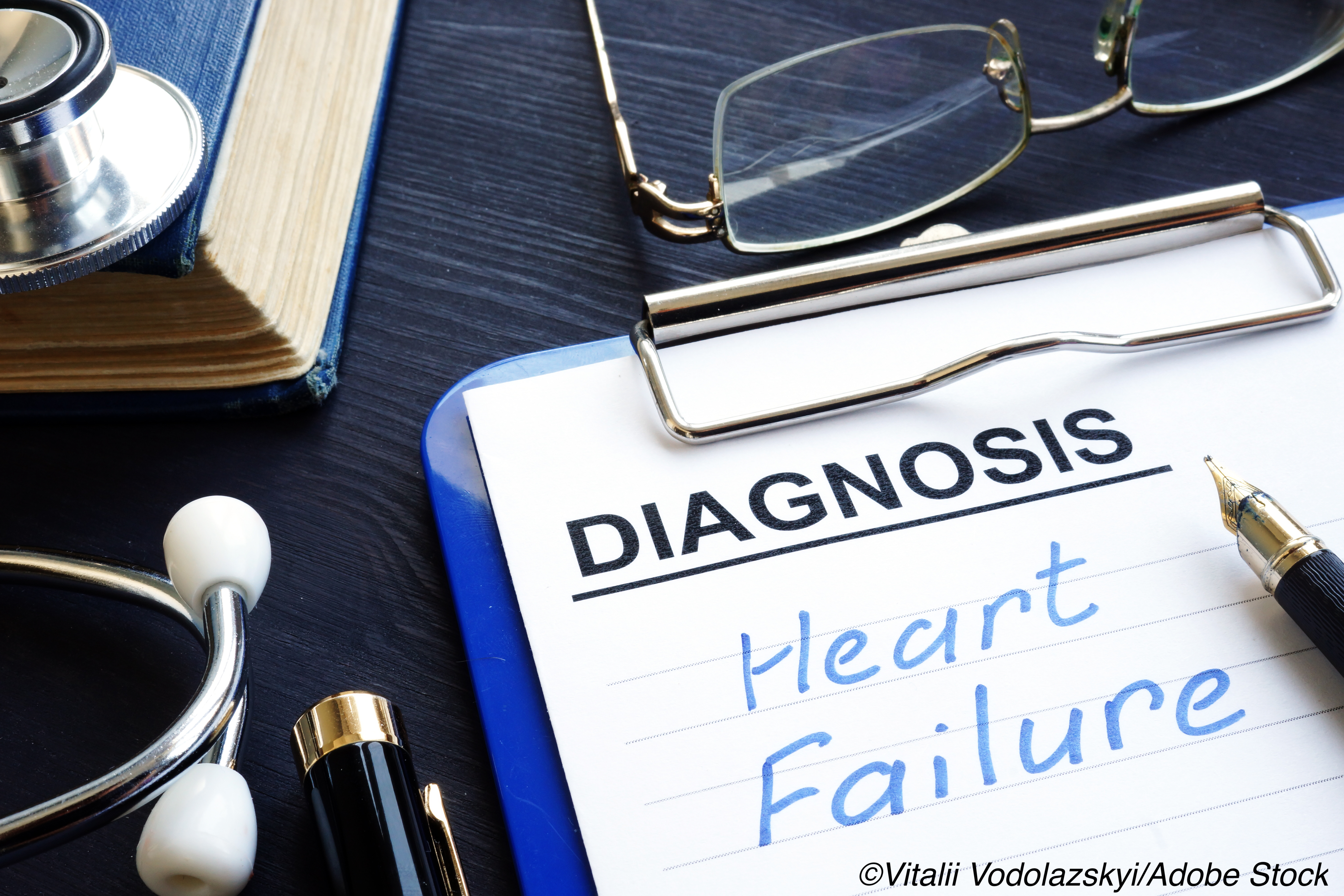