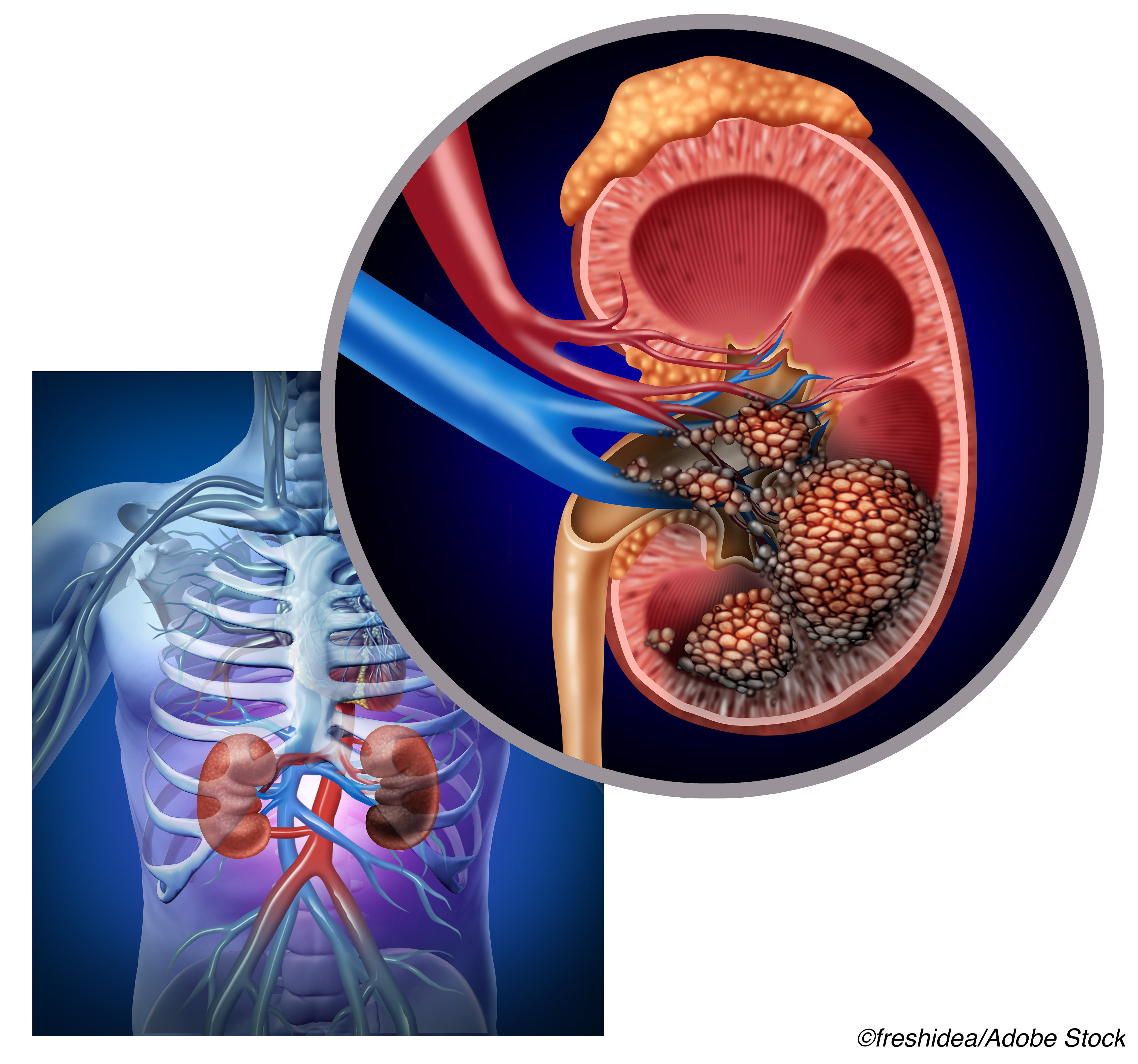 However, as the authors emphasized, there was a difference in how this time was spent between the two groups: at 42 months, 20% of patients treated with the combination therapy were treatment-free compared with only 9% of patients in the sunitinib monotherapy arm.

Patients with favorable risk disease in the sunitinib group also spent more time on treatment and experienced moderate treatment-related adverse events (TRAEs) for longer than those who received nivolumab plus ipilimumab.

“We knew from the previous CheckMate-214 analysis that nivolumab plus ipilimumab improved survival compared with sunitinb; now, we are able to compare the way patients spent that overall survival time on these 2 different treatment approaches,” Regan said in a statement.

“As we continue to develop new treatments, we have an opportunity to think about new methods to better balance the efficacy and toxicity to patients,” she added.

Alternatively, they were assigned to oral sunitinib at a dose of 50 mg once a day for four weeks of each six-week cycle.

Most patients in the study had intermediate/poor risk disease, the authors noted.

“TFS and time on protocol therapy were further partitioned into survival states with and without toxicity,” investigators explained. For their analysis, they used two definitions of TRAEs: grade ≥2 and grade ≥3.

At follow-up 42 months after randomization, 52% of patients in the checkpoint inhibitor combination arm were still alive compared with 39% of those who received sunitinib and 31% of the combination group were free of subsequent therapy compared with only 9% of those treated with sunitinib, the authors observed.

“The probabilities of being treatment-free at 42 months were 18% and 4.9%, respectively,” they added.

The mean TFS interval spent without toxicity was also more than twice as long with nivolumab plus ipilimumab than it was with sunitinib, however TRAEs was defined:

Notably, however, the mean TFS interval that patients spent in grade ≥3 TRAEs was less than one month for both treatment groups.

Some 249 patients out of the entire cohort had favorable disease risk, among whom 70.1% of the ICI combination arm versus 73% of those treated with targeted therapy were alive at follow-up, with roughly equal numbers at 29% and 24%, respectively, being free of subsequent treatment.

That said, 42 months after randomization, more combination therapy patients were treatment-free (19.8%) versus those in the sunitinib arm (8.8%).

The mean TFS spent in grade ≥3 TRAEs was also longer for the ICI combination arm at 0.9 months versus 0.3 months for sunitinib patients.

“The novel TFS outcome complements OS, progression-free survival and other outcomes that might impact clinical decision-making with an integrated summary of how OS time is spent,” Regan and colleagues observed.

“This approach can aid decision-making prior to any knowledge about an individual patient’s tolerance and tumor responsiveness to therapy,” investigators suggested, adding, too, that “the tradeoffs of time on therapy and AEs of the therapy as well as their HRQoL (health-related quality-of-life) implications are key features of decision-making when initiating first-line therapy.”

Limitations of the study include the fact that the TFS analysis was done retrospectively, so results need to be interpreted in the context of the existing protocol.

The study was funded by Bristol Myers Squibb (BMS), the Ono Pharmaceutical Company and the National Cancer Institute.