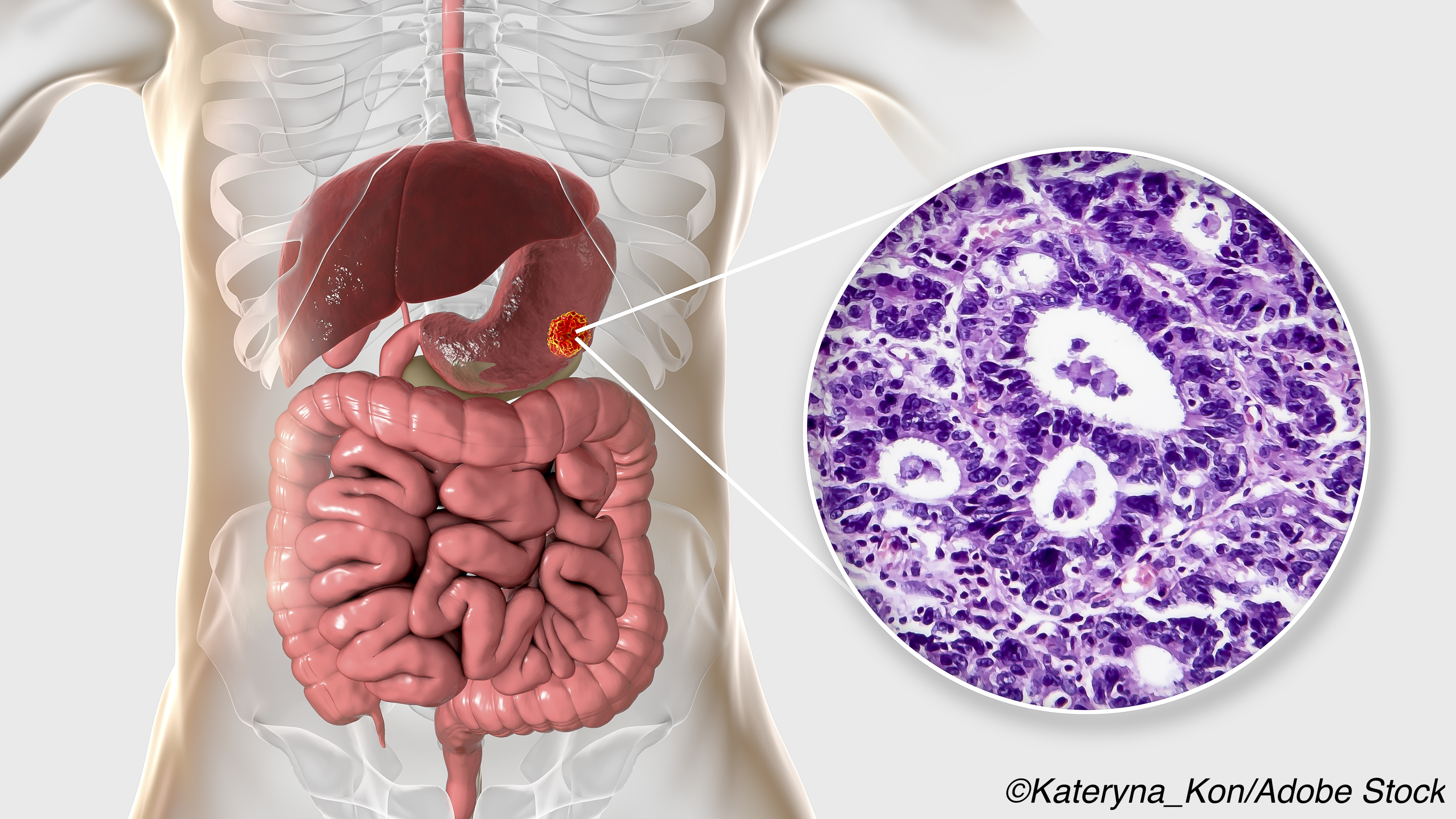 But checkpoint inhibitor misses the mark for superiority

Results of the KEYNOTE-062 trial suggest that pembrolizumab, an immune checkpoint inhibitor, is no less effective than chemotherapy in terms of overall survival (OS) for patients with untreated, advanced gastric cancer with PD-L1-positive tumors.

“To our knowledge, this is the first global, randomized, phase 3 study of a checkpoint inhibitor as a single agent or in combination with chemotherapy in patients with advanced ERBB2-negative G/GEJ (gastric/gastroesophageal junction) adenocarcinoma in the first-line setting,” Tabernero and colleagues observed.

“In this final analysis, pembrolizumab was noninferior to chemotherapy for OS in patients with PD-L1 CPS of 1 or greater,” investigators concluded.

“[N]oninferiority may have been statistically proven [but] any benefit from pembrolizumab in the cohort with CPS of 1 or greater is questionable,” they observed.

Smyth and Moehler also pointed out the upper boundary of the noninferiority margin of 1.2 as reported by the authors led to a small noninferiority result that was “debatably acceptable” in their view.

Moreover, the finding that median OS with pembrolizumab at 17.4 months (95% CI, 9.1-23.1 months) compared with 10.8 months (95% CI8.5-13.8 months) in patients with a PD-L1 CPS of 10 or greater cannot be deemed as a significant result, as Smyth and Moehler emphasized, as the difference between the 2 treatment arms was not tested as per the statistical analysis plan built into the study design.

“Having a CPS of 10 or greater was clearly more predictive of benefit from pembrolizumab than a CPS of 1 or greater, with an impressive OS,” Smyth and Moehler acknowledged.

“Importantly, [however], in both the group with PD-L1 CPS of 1 or greater and the group with CPS of 10 or greater, objective response rates and progression-free survival [PFS] with pembrolizumab alone were significantly worse than with chemotherapy at 15% and 25% and 2 and 2.9 months, respectively,” the editorialists add.

A total of 763 patients with untreated locally advanced/unresectable or metastatic G/GEJ cancer were randomized into the trial. Relatively equal numbers of patients received either pembrolizumab alone, pembrolizumab plus chemotherapy, or chemotherapy.

In the final analysis of patients with a PD-L1 CPS of 1 or greater:

In a subgroup of patients with a PD-L1 CPS of 10 or greater the findings were:

The authors also carried out an exploratory analysis of patients with high levels of microsatellite instability (MSI-H) tumors with a PD-L1 of CPS of 1 or greater. In this small subgroup of patients, median OS was 71% higher than it was for chemotherapy patients, from not having being reached (95% CI, 10.7-not reached) among those treated with the immune checkpoint inhibitor compared with 8.5 months (95% CI, 5.3-20.8 months) among those treated with chemotherapy at a HR of 0.29 (95% CI, 0.11-0.81), as study authors noted.

As Smyth and Moehler pointed out, first-line pembrolizumab may have had fewer toxic effects than chemotherapy. Nevertheless, “it demonstrated no gain in quality of life,” as they pointed out. This suggests that symptom control that can be achieved by shrinking the tumor with chemotherapy may benefit patients in terms of quality of life, they suggested.

The editorialists also pointed out the fact that the statistical noninferiority achieved in the study along with “marginal” survival gains came at a cost. Of the many patients who experienced early tumor progression while being treated with immunotherapy, only about half were treated with subsequent chemotherapy, which may have compromised overall outcomes.

“Moving forward from these results, what is the future for immune checkpoint blockade in advanced GC (gastric cancer)?” the editorialists asked.

As they pointed out, gastric tumors are mostly “immunologically cold,” so if treated with immunotherapy, these agents will need to be combined with others that can manipulate the unresponsive immune environment.

On the other hand, in the small group of KEYNOTE-062 participants with MSI gastric cancer, pembrolizumab was clearly associated with a greater OS benefit than chemotherapy. “As many MSI tumors are inherently chemoresistant, MSI should be tested before any first-line therapy and patients with MSI GC should be saved from futile and toxic chemotherapy in the future,” Smyth and Moehler advised.

This study was funded my Merck Sharp & Dohme.

Moehler reports receiving grants and nonfinancial support from Amgen, the European Organisation for Research and Treatment of Cancer, AIO, German Cancer Aid, and the German Federal Ministry of Education and Research as well as personal fees from the Falk Foundation, Eli Lilly, Roche, and MCI Group. He has also received grants and personal fees from MSD, Pfizer, Merck Serono and Bristol-Myers Squibb. 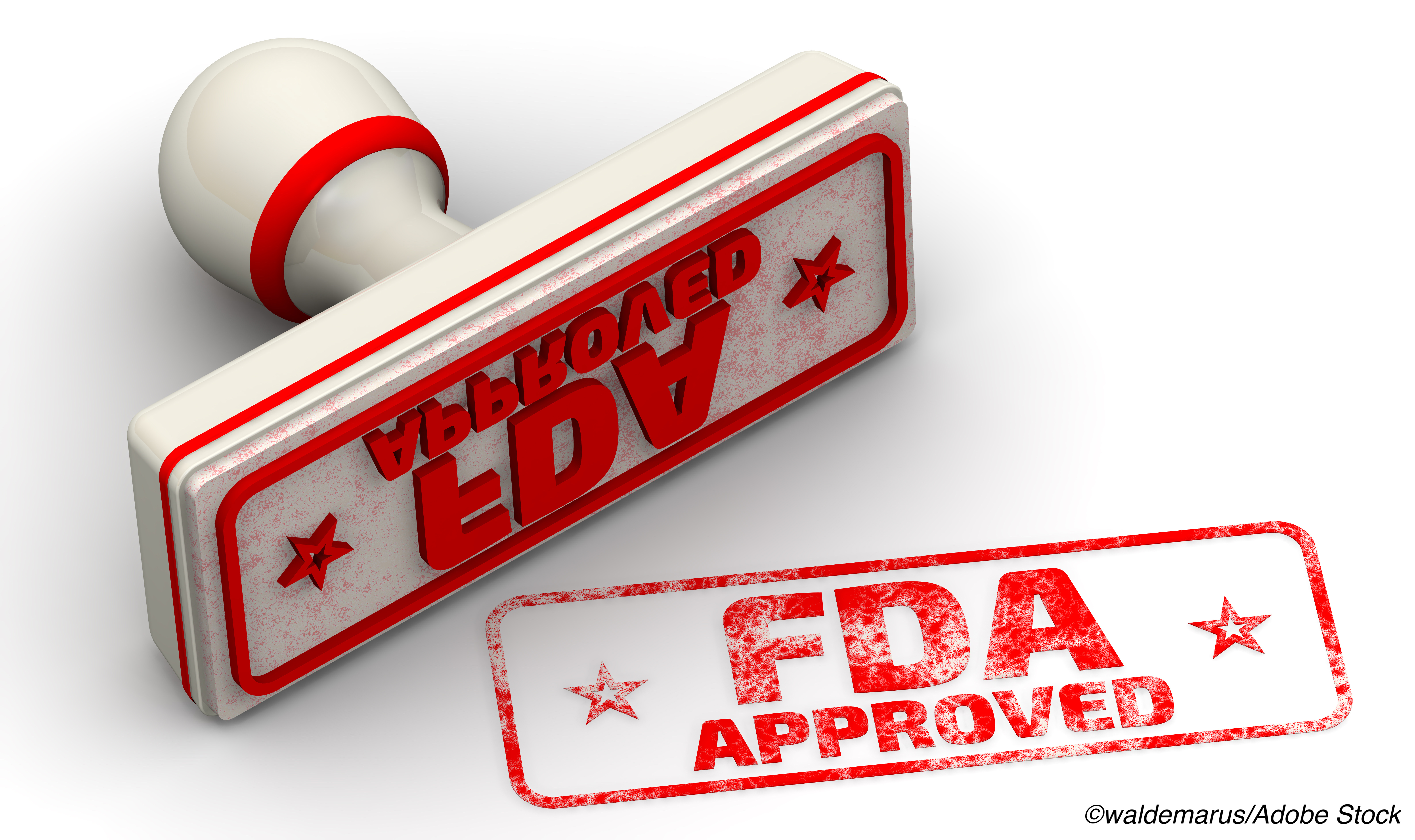