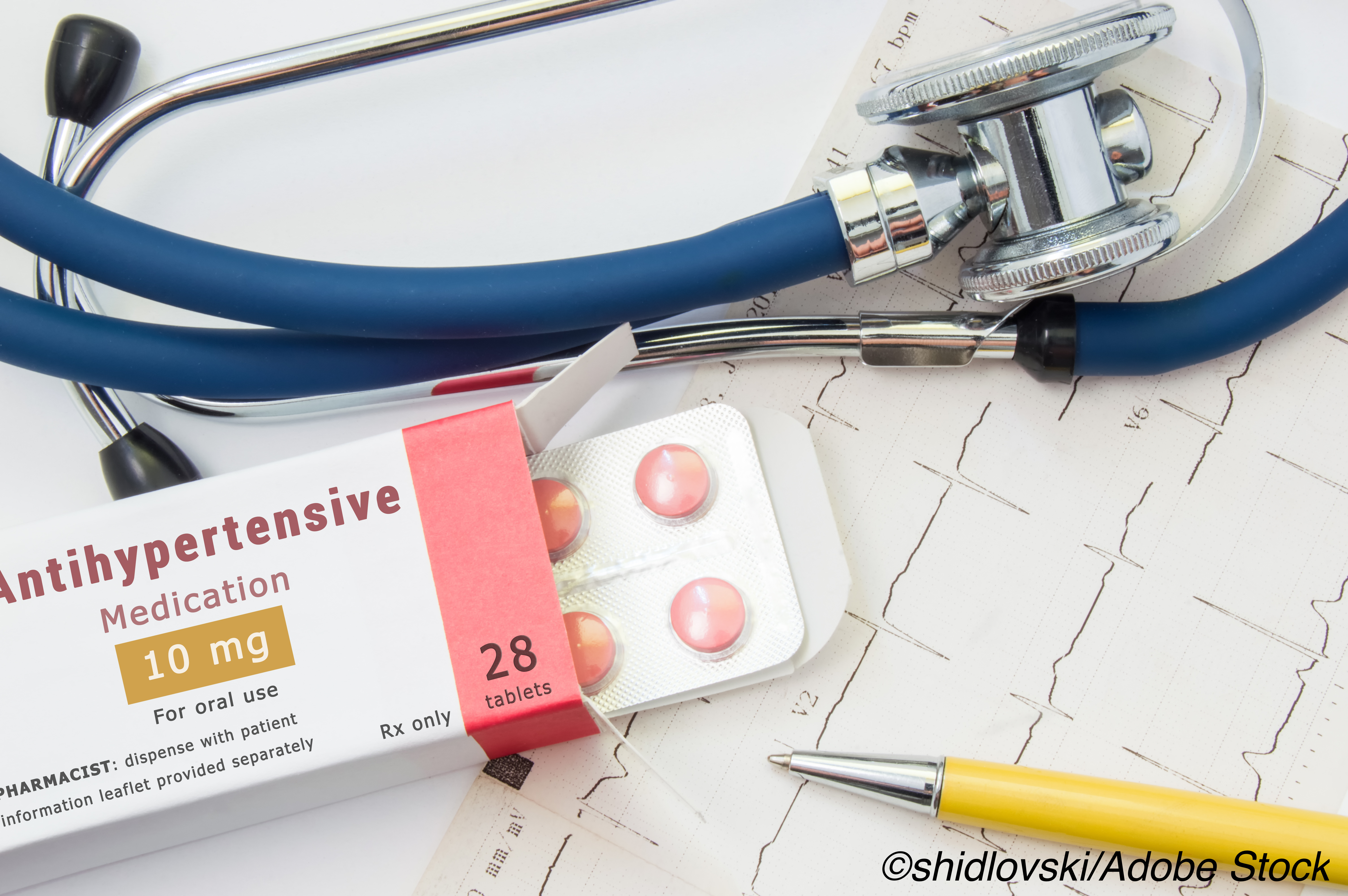 Therapeutic inertia is more likely in hypertensive patients treated with triple-pill fixed-dose combination (FDC) therapy compared with those treated with usual care, but triple-pill FDC did serve to simplify prescribing patterns and improve BP control rates at 6 months compared with usual care, according to a study recently published in JAMA Cardiology.

Clinicians were permitted—at their discretion—to use a higher-dose version of the triple pill (telmisartan 40 mg; amlodipine 5 mg; and chlorthalidone 25 mg), and to prescribe other antihypertensive drugs in combination with either dose of the triple pill.

At baseline, 41.0% of patients were being treated with antihypertensive therapy, mean BP was 154 mmHg, and mean DDBP, 90 mmHg.

BP targets were defined as SBP <140 mmHg, and DBP <90 mmHg. In patients with diabetes or chronic kidney disease, BP targets were SBP <130 mmHg and DBP <80 mmHg. Researchers defined therapeutic inertia as the “failure to intensify treatment despite not reaching the BP target.” Treatment intensification was considered the prescription of any new antihypertensive, switching from one drug to another, or increasing the dosage of the exiting antihypertensive treatments.

In patients who received treatment intensification at randomization, the increase in estimated regimen potency was greater in those treated with the triple pill compared with usual care (predicted mean increase: 14.9 vs 9.6 mmHg; P< 0.001). No significant differences in estimated regimen potency, however, were seen at weeks 6 or 12. The only consistent predictor of treatment intensification during follow-up was systolic BP level.

Wang and colleagues also observed a significant reduction in the number of clinical pathways in patients treated with the triple pill, compared with the usual care group. During follow-up, there were 23 unique treatment regimens per 100 treated patients in the triple pill group compared with 54 per 100 in the usual care group (P ˂ 0.001). The most common clinical pathway in both groups was baseline intensification of therapy followed by sustained BP target achievement at each subsequent follow-up (triple care: 46.9%; usual care: 14.4%).

“Fixed-dose combination therapies simplify the management of hypertension through fewer drug combinations and fewer medication changes. In the present study, there was a large reduction in the number of unique clinical pathways for the triple pill group compared with the usual care group. These benefits are likely to be of most impact in low socioeconomic populations, who often experience higher rates of cardiovascular disease and limited access to health care. However, the benefits of FDC therapies will reach a threshold if therapeutic inertia persists after initiation of the combination therapy,” conclude Wang and colleagues.

Study limitations include that assessment was comprised of only four patient visits at three time points and the inability to assess prescriber reasons for therapeutic inertia.

“The authors should be commended for proactively analyzing a potential drawback of FDC therapy, looking beyond the success of their primary end point. The data from this analysis highlight how the ultimate effectiveness of an FDC based strategy could be enhanced by addressing downstream therapeutic inertia in those with residual hypertension. Implementation of FDC into clinical practice should be part of longitudinal care pathways, with reassessment of BP over time and algorithms to up-titrate therapy for those whose BP remain greater than the goal value.”