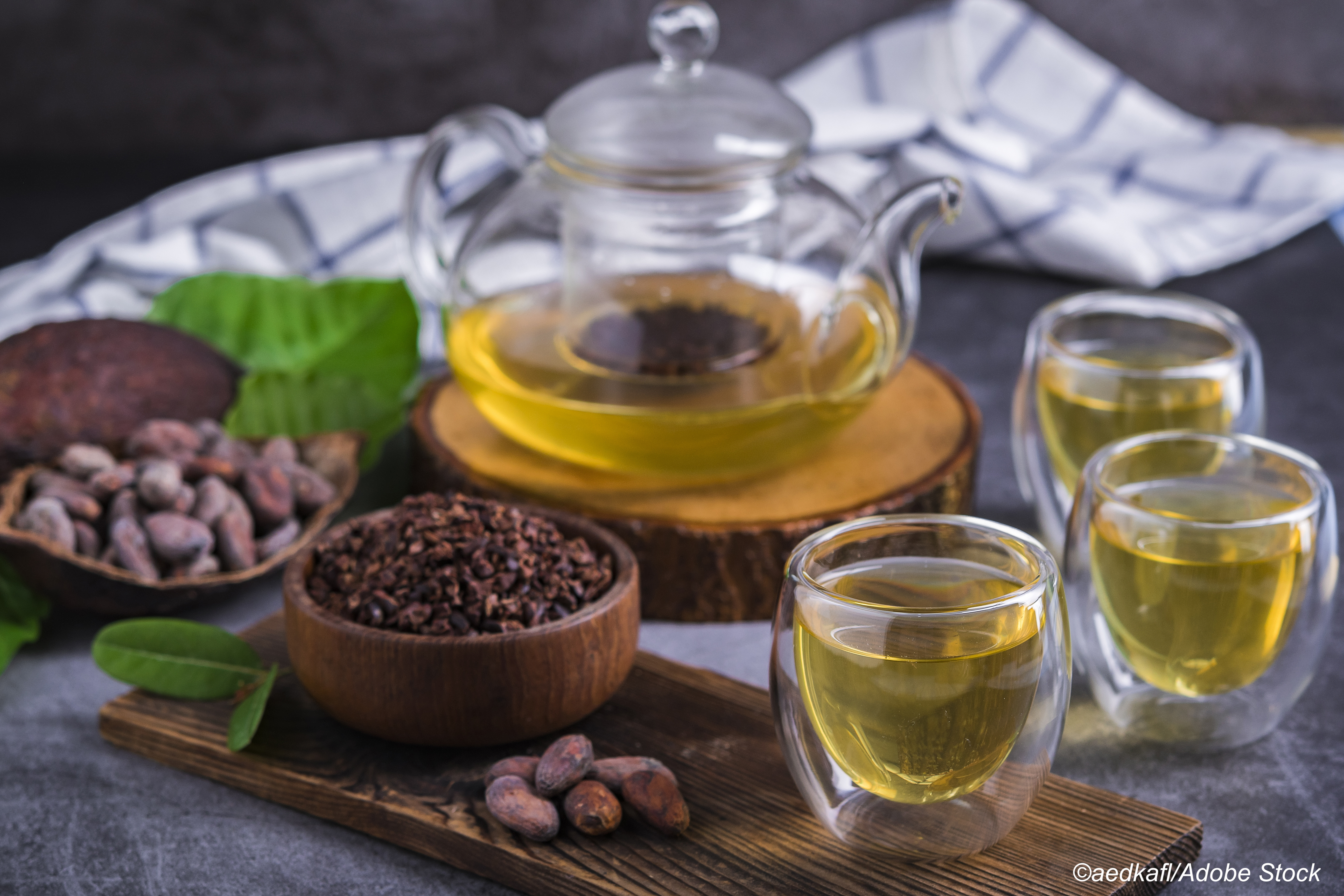 Higher dietary intake of flavonoid-rich foods like tea, apples, berries, oranges, and red wine was associated with a lower risk of mortality in people with Parkinson’s disease (PD), a prospective cohort study found.

“These findings suggest the importance of dietary flavonoids as a potentially modifiable factor to improve prognostic and life expectancy among individuals with PD,” wrote Xiang Gao, MD, PhD, of Pennsylvania State University in University Park, and co-authors in Neurology.

Flavonoids are poly-phenolic compounds found in some foods and have been associated with lower risk of developing PD, particularly in men. Neuroprotective potential identified in prior research has led to study of flavonoids in animals as a possible PD therapeutic agent.

“Flavonoids are antioxidants, so it’s possible they could be lowering chronic neuroinflammation levels,” co-author Xinyuan Zhang, a PhD candidate at Penn State, said in a statement. “It’s also possible they may interact with enzyme activities and slow neuron loss and could protect against cognitive decline and depression, which are both associated with higher mortality risk.”

In their analysis, Gao and co-authors evaluated the diets of 599 women from the Nurses’ Health Study and 652 men from the Health Professionals Follow-up Study who had been newly diagnosed with PD. “To limit the potential for reverse causality due to PD severity and relevant symptoms, we separately examined the pre- and post-diagnosis flavonoid intakes,” the researchers noted.

Before PD diagnosis, higher total flavonoid intake was associated with a lower future risk for all-cause mortality in men (HR for highest versus lowest flavonoid intake quartiles 0.53, 95% CI 0.39-0.71) but not women, after adjustments for age, smoking status, total energy intake, and other covariates. The pooled HR for men and women comparing the extreme quartiles showed a non-significant association.

In both cohorts, participants who consumed more flavonoids were more likely to never smoke, have higher physical activity levels, and higher intakes of vitamin C, vitamin E, and beta-carotene. Median daily pre-diagnosis consumption for men by quartile was 142 mg, 231 mg, 326 mg, and 541 mg; for women, it was 148 mg, 230 mg, 340 mg, and 653 mg.

“Because of the relatively small case numbers, only the results for mortality due to PD were presented,” Gao and co-authors noted. Pre-diagnosis total flavonoid intake was inversely associated with PD-specific mortality in men (adjusted HR comparing the extreme quartiles 0.50, 95% CI 0.34-0.75), but not in women.

“Food frequency questionnaires are useful to measure dietary patterns, but not ideal to measure flavonoids,” noted Gunter Kuhnle, MRSC, FRSPH, of the University of Reading in England, who was not involved with the study.

“There are two problems,” Kuhnle wrote in an email to BreakingMED. “First, the flavonoid content in foods varies a lot. For example, in tea, it depends on the type of tea, steeping time, etc., and such detailed food composition data are simply not available.”

“Second, FFQs usually have to group foods,” he added. “Some of those used in the U.S. combine apples and pears—again, this makes it impossible to estimate intake very accurately.”

Other limitations include the lack of evaluation for deaths caused by specific diseases except for PD. In addition, information about PD severity and clinical phenotype was not included in the analysis and may be a confounder.

However, E-values were calculated to estimate the magnitude an unmeasured confounder would require to fully explain away the exposure-outcome association, Gao and co-authors noted. “The E-value for the highest versus the lowest quartile of flavonoid intake in men was 2.47, meaning that the observed association could only be explained away by an unmeasured confounder that was associated with both dietary flavonoids intake and all-cause mortality by a risk ratio of 2.47-fold each, above and beyond the measured confounders,” the researchers wrote.

“Although E-value needs to be interpreted with caution by carefully considering the study design and possible bias, it is a promising statistical instrument for observational studies to measure the magnitude of residual confounding,” they added.

The Nurses’ Health Study and the Health Professionals Follow-up Study are supported by the NIH. This analysis was funded by the National Institute of Neurological Disorders and Stroke.

Gao had no disclosures.

Kuhnle conducts flavanol research, some of which is supported by an unrestricted grant from Mars.