Fluoroquinolones and AA/AD: Weak Ties, but Proceed with Caution 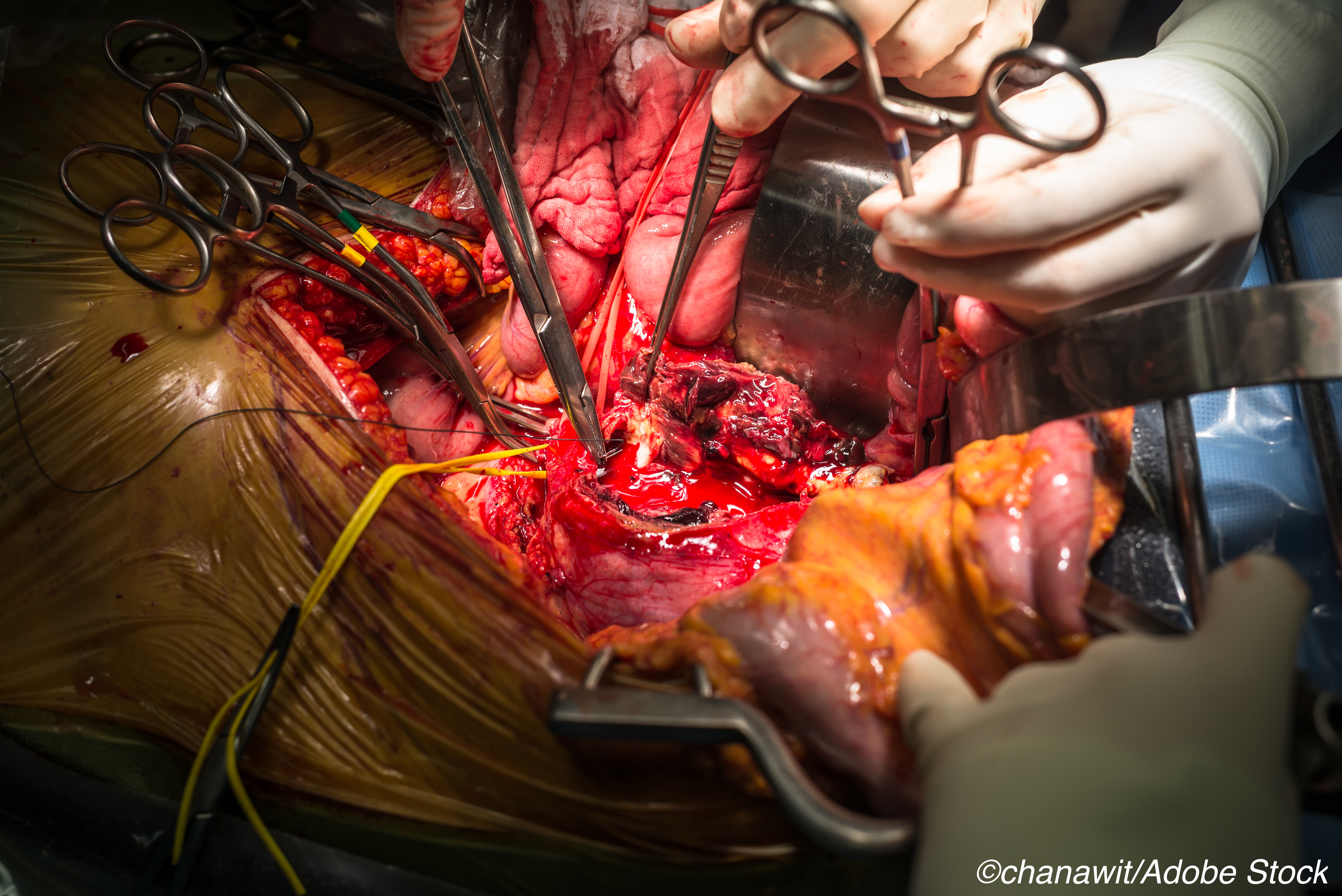 The ties between fluoroquinolones and an increased risk of aortic aneurysm or aortic dissection (AA/AD) should not stop clinicians from using the antibiotics, although pre-existing infections and possible imaging bias need to be taken into consideration, researchers reported.

In a nested case-control study that examined the role of coexisting infections and the risk of fluoroquinolones relative to other antibiotics, the adjusted odds ratio of AA/AD for any indicated infections was 1.73 (95% CI 1.66-1.81) according to Chia-Hsuin Chang, MD, ScD, of National Taiwan University Hospital in Taipei City, and co-authors.

Additionally, fluoroquinolones were not associated with an increased AA/AD risk when compared with combined amoxicillin-clavulanate or combined ampicillin-sulbactam among patients with indicated infections, they stated in JAMA Internal Medicine.

In a separate observational cohort study designed to look at confounding by indication or surveillance bias, there seemed to be an increased relative rate of AA/AD linked with fluoroquinolones among patients with pneumonia but not those with a urinary tract infection (UTI), according to Joshua J. Gagne, PharmD, ScD, of Brigham and Women’s Hospital in Boston, and co-authors.

“In both cohorts, the absolute rate of AA/AD appeared to be low (<0.1%),” they wrote in JAMA Internal Medicine.

In an accompanying editor’s note, Richard William Grant, MD, MPH, of Kaiser Permanente, Northern California in Oakland, and Raphaela Lipinsky DeGette, MD, of the University of California San Francisco, highlighted that the two current studies came to different conclusions than previous research from Taiwan and Scandinavia.

Why? Chang’s group “included only patients with what they termed indicated infections (i.e., infections for which fluoroquinolones are indicated as one reasonable option). In this group of patients, the lack of association of fluoroquinolone treatment with AA/AD compared with other antibiotics used for the same indication suggests that the underlying infection — rather than the antibiotic choice — was the cause of increased risk for AA/AD,” they noted.

As for the findings from Gagne’s group, “bias owing to differential surveillance (sicker patients are also more likely to receive an imaging study that then reveals otherwise undiagnosed aortic disease)” was most likely at play, particularly after the authors limited the “analysis to patients who had imaging studies, suggesting surveillance bias,” according to Grant and Lipinsky DeGette.

They suggested that the take-home messages for clinicians from these studies are that fluoroquinolones should be used appropriately in the context of “well-established adverse effects…in patients with aortic abnormalities” because “a strong causal association between fluoroquinolones and AA/AD remains unproven.”

Chang and co-authors identified over 21 million adult patients from a Taiwanese population-based health insurance claims database from January 2009, to November 2015. Each incident case of AA/AD was matched with 10 control individuals by age, sex, and follow-up duration in the database using risk-set sampling. Data analysis was done from April 2019 to March 2020.

However, among patients with indicated infections, fluoroquinolones were not associated with an increased AA/AD risk when compared with:

The authors did note a potential increased risk for Achilles tendon rupture with fluoroquinolone use versus the other antibiotics, particularly in elderly patients, although they cautioned: “The limited sample size precluded an analysis restricted to older patients.”

Study limitations included the use of antibiotics as monotherapies, which limited the sample size for subgroup analysis. Also, the claims database did not have imaging results, microbiology testing results, and laboratory data, which may have led to lead to missing or misclassified AA/AD, infections, or infection severity.

But the authors also pointed out that “Infection has been suspected as a risk factor for AA for decades…Septic emboli, bacteremic seeding into the arterial wall, and infections from adjacent surroundings of the aorta are potential cause…Bacteremia may also produce collagenases that may break down aorta integrity. These common mechanisms may explain why we observed increased risk of AA associated with several indicated infections, although the magnitudes vary with infection type and severity.”

The main outcome was hospitalization for AA/AD occurring within 60 days after starting treatment, while in a secondary analysis – modeled after an earlier study — patients receiving fluoroquinolones were compared with those receiving amoxicillin, both with and without considering baseline aortic imaging, to address differences in detection of AA/AD before antibiotic use, the authors explained. Data analysis took place from July 2019 to July 2020.

Study limitations included the relatively young patient population with fewer comorbidities, such as asthma, pneumonia, and acute coronary syndrome, and a lack of data on family history or other risk factors for AA/AD.

The authors of both studies were in agreement with Grant and Lipinsky DeGette: Chang’s group emphasized consideration of coexisting infections before proceeding with fluoroquinolones while Gagne’s group stated that “the benefits of choosing fluoroquinolones for treatment, when appropriate, may outweigh a small potential increased risk of AA/AD.”

The study by Gagne’s group was funded by the Division of Pharmacoepidemiology and Pharmacoeconomics, Brigham and Women’s Hospital, Harvard Medical School. Gagne reported support from Eli Lilly and Novartis Pharmaceuticals as well as a relationship with Optum. Co-authors reported support from, and/or relationships with, the National Institute of Child Health and Human Development and Alosa Health.

Grant and Lipinsky DeGette disclosed no relationships relevant to the contents of this paper.