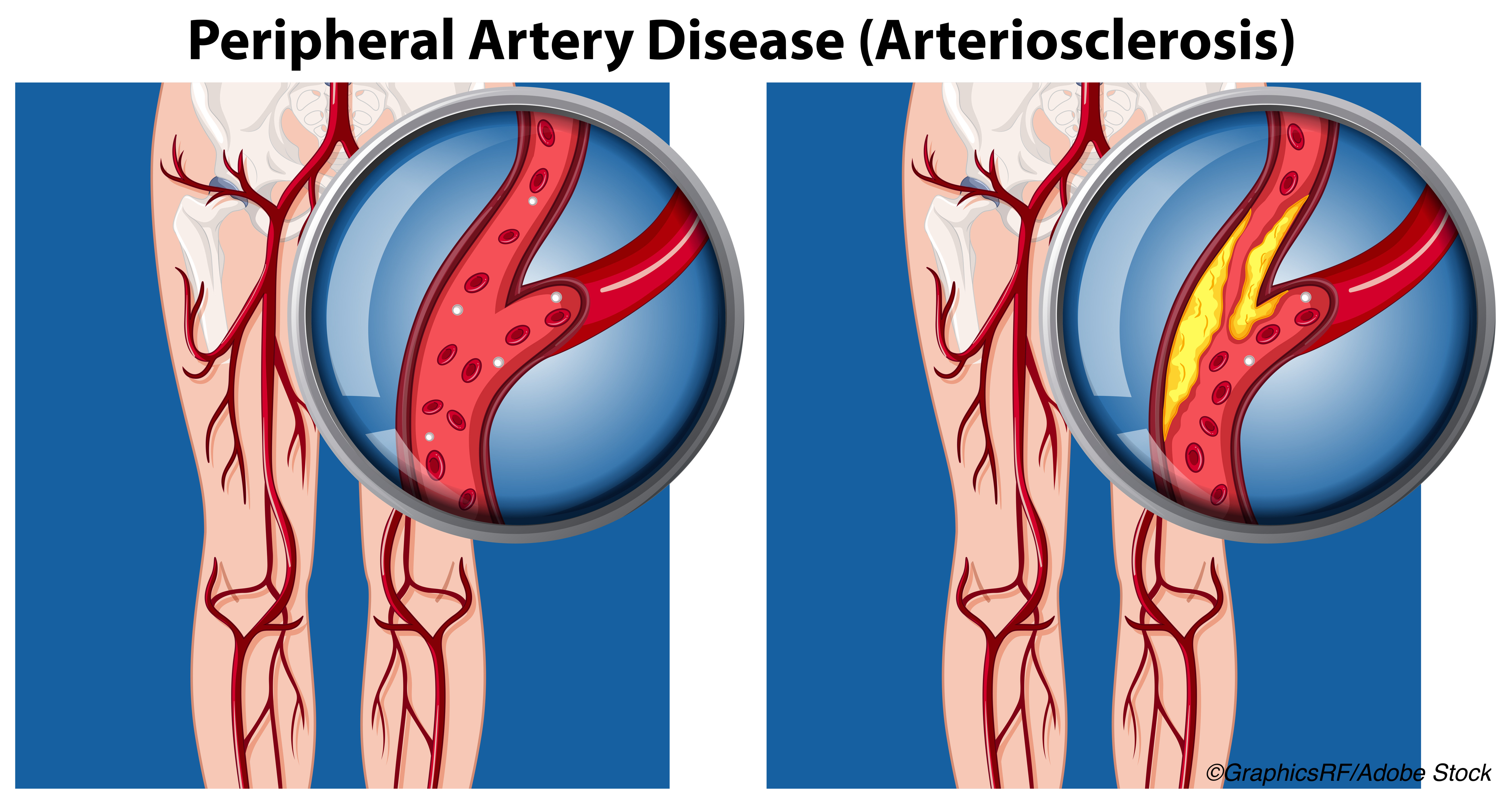 So, do these outcomes mean no pain, no gain, when it comes to improving PAD?

“As a Clinical Exercise Physiologist, PAD is the only diagnosis in which I believe in the phrase ’No Pain, No Gain,’” Lucy Williams, MS, RCEP, an exercise physiologist with Banner Heart Hospital’s Cardiac and Pulmonary Rehab Department in Mesa, Arizona, told BreakingMED in an email correspondence. “But I would clarify the statement to ’No Pain, Less Gain.’ Unfortunately, walking with pain is not pleasant, so this certainly can reduce adherence.”

Williams said that the LITE study was well-designed with expected results. However, she noted: “As with all studies, the inclusion criteria really exclude a lot of our average PAD patients (many need canes, walkers, etc.). But this is understandable because they need to be able to perform the exercises appropriately. I also think a moderate general walking program group would be interesting to compare. Basically, a group just told to walk without instruction of avoiding symptoms or purposefully getting to a level of symptoms. I think this is often real life. Patients are simply told to walk.”

McDermott and colleagues conducted their multicenter, randomized clinical trial at four U.S. centers. There were 305 participants (who were diagnosed with PAD) enrolled between Sept. 25, 2015 and Dec. 11, 2019. Of these, 116 were randomized to the low-intensity exercise arm, 124 to the high-intensity arm, and 65 to the nonexercise control arm. The outcomes they were seeking were “mean change in 6-minute walk distance at 12 months (minimum clinically important difference, 8-20 m),” the study authors wrote.

Among their inclusion criterion was “an ankle-brachial index (ABI) of 0.90 or less in either leg. Individuals with a resting ABI between 0.91 and 1.00 at baseline were eligible if their ABI dropped by 20% or greater following a heel-rise test. Individuals with a resting ABI greater than 0.90 were eligible if there was evidence of PAD from a vascular laboratory result or an angiogram.” They also included “people with ischemic leg symptoms during walking that were not consistent with classic claudication symptoms, such as ischemic leg symptoms affecting the buttocks or thighs but not the calves…”

Exclusion criteria included “major amputation, wheelchair confinements, use of a walking aid other than a cane, having a walking limitation for a reason other than PAD, having a foot ulcer or critical limb ischemia, having a Mini-Mental State Examination score of less than 23, and having significant visual or hearing impairment…”

The walking interventions were carried out over 12 months. All participants visited the medical centers each week during the first 4 weeks of the study, where those randomized to the exercise groups met with a coach and were taught how to use an accelerometer, and the counts for each group were determined. After the initial four weeks, interventions were conducted over the telephone.

The 6-minute walk test instructed participants to walk as far as possible for 6 minutes. “The minimum clinically important difference (MCID) in people with PAD ranges from 8m to 20m,” McDermott and colleagues wrote.

Those in the exercise groups were asked to walk at home 5 times per week for up to 50 minutes at a time and wear the accelerometer to record the exercise intensity and time. These data were reviewed by the coaches over the 12 months, who encouraged patients to adhere to the prescribed exercise. The controls received weekly educational calls.

It is noteworthy that when the study authors biopsied 47 participants’ calf muscles “at baseline and follow-up, there were no significant effects of either exercise group on calf muscle biopsy outcomes,” suggesting that there was no damage with high-intensity walking.

Although in this study it appeared that the high-intensity walkers saw a great benefit, the study authors pointed out that “low-intensity exercise significantly improved the [walking impairment questionnaire (WIQ)] distance and speed scores at 6-month and 12- month follow-up compared with the nonexercise control group.” This, they noted, is important in light of the “recent emphasis on patient reported outcomes.”

And, while there could be many reasons for this discordance given that their treadmill walking time was not improved over the 12 months compared with the controls, “participants randomized to low-intensity exercise walked for exercise a mean of 145 minutes during a mean of 3.5 days per week. This amount of walking exercise may have influenced their perceptions about their walking ability, despite lack of significant improvement in the objective walking measures compared with the high intensity exercise group or the nonexercise control group.”

This perception, though, may not be wrong or without benefit. As Williams told BreakingMED, “I strongly believe that something is better than nothing. So even if a patient’s 6-minute walk test has not improved, it does not mean that they did not gain other health benefit from daily walking. So even if a patient is unable to tolerate walking with symptoms, they should still be encouraged to walk.”

Limitations of the study include that 18% of participants were lost to follow-up testing; 12-month follow-up stress tests could not be performed after March 15, 2020, due to the Covid-19 pandemic, causing data to be missing; results also may not be generalizable to supervised interventions; and the control group was less adherent to telephone calls.

The study was funded by a grant from the National Heart, Lung, and Blood Institute and supported by the National Institute on Aging Intramural Division and by the Jesse Brown VA Medical Center.

McDermott reported receiving research funding from Regeneron and receiving other research support from Art Assist, HelixMith, Hershey Company, Mars Company, ReserveAge, and Chromadex for study interventions or measures not related to the current study. She is also Deputy Editor of JAMA, but was not involved in any of the decisions regarding review of the manuscript of its acceptance.