Among people living with HIV who smoke cigarettes, smoking may now shorten their lifespan more than HIV itself, according to a new modeling study published in The Journal of Infectious Diseases. With smoking rates more than twice as high among people with HIV as in the general U.S. adult population, the study suggests that making smoking cessation a priority and finding effective ways to help people with HIV quit can significantly improve their lifespan.

“Now that HIV-specific medicines are so effective against the virus itself, we also need to add other interventions that could improve and extend the lives of people with HIV,” said study author Krishna P. Reddy, MD, of Massachusetts General Hospital and Harvard Medical School. Smoking is especially dangerous for people living with HIV, putting them at high risk for heart disease, cancer, serious lung diseases, and other infections.

In their study, the researchers used a computer simulation of HIV disease and treatment to project the life expectancy of people living with HIV based on their smoking status. For men and women with HIV who adhere well to HIV medicines, the study found that smoking reduces life expectancy by about twice as much as HIV. Unlike earlier studies in Europe, the new study also accounts for higher rates of non-adherence to HIV drug regimens and lower retention in care in the U.S., making the latest findings especially relevant for health care providers and patients in this country. Even when accounting for typical rates of treatment non-adherence and missed follow-up care in the U.S., the study found that for men with HIV, the life expectancy loss associated with smoking was similar to that from HIV.

“It is well-known that smoking is bad for health, but we demonstrate in this study just how bad it is,” Dr. Reddy said. “We actually quantify the risk, and I think providing those numbers to patients can help put their own risks from smoking in perspective. A person with HIV who consistently takes HIV medicines but smokes is much more likely to die of a smoking-related disease than of HIV itself.”

For example, men and women entering care for HIV at age 40 who continued to smoke lost 6.7 and 6.3 years of life expectancy, respectively, compared with people with HIV who never smoked, according to the modeling study. If they quit smoking at age 40, they regained 5.7 and 4.6 years of life expectancy, respectively. “We show that even people who have been smoking till age 60 but quit at age 60 have a substantial increase in their life expectancy compared to those who continue to smoke,” Dr. Reddy said. “So it’s never too late to quit.”

The findings suggest that smoking cessation should be a major focus of health providers who care for people living with HIV and incorporated into existing care programs and treatment guidelines, the study authors concluded. Additional research is needed to identify what strategies work best to help patients with HIV quit. Future cost-effectiveness studies might also estimate the potentially significant health and economic benefits of investments in smoking cessation in this population, Dr. Reddy said.

In an accompanying editorial commentary, Keri N. Althoff, PhD, of the Johns Hopkins Bloomberg School of Public Health, noted that the new findings answer important questions about the years of life potentially gained by people living with HIV in the U.S. who quit smoking. “This study makes clear that we must prioritize smoking cessation among adults with HIV if we want them to have an increase in the quantity (and likely quality) of life,” wrote Dr. Althoff, who was not involved in the study. 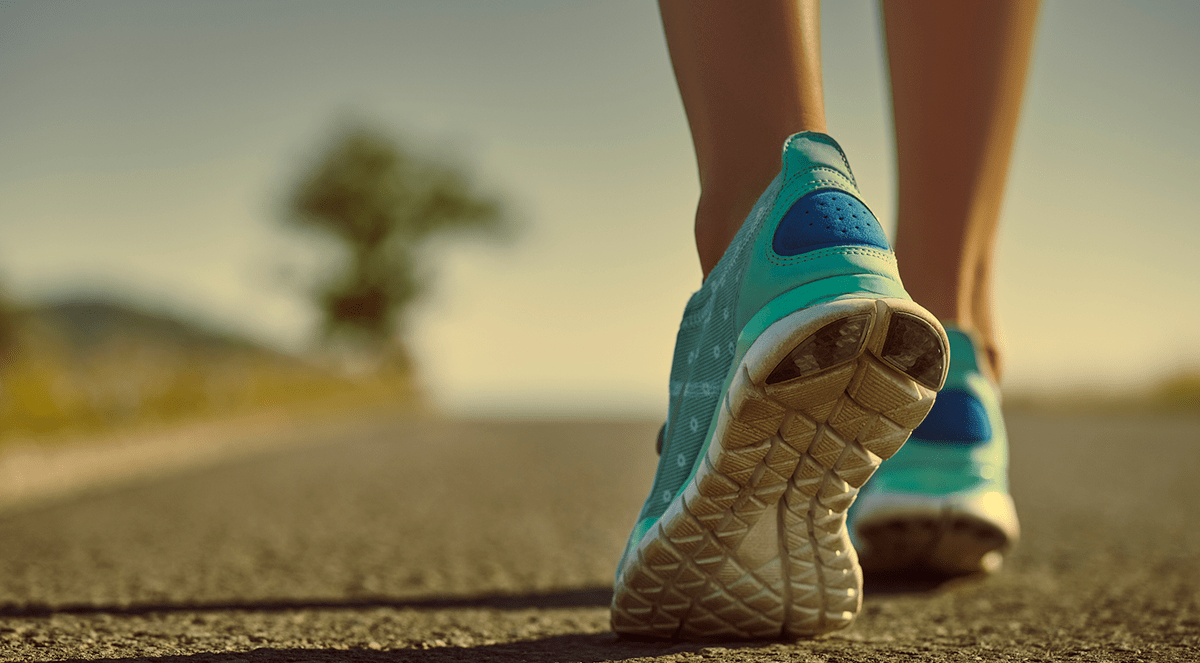 #PWChat Recap – Exercise as Medicine: Helping Patients Cut Through all the Noise Mailing HPV Kits to Underscreened Women Can Up Screening