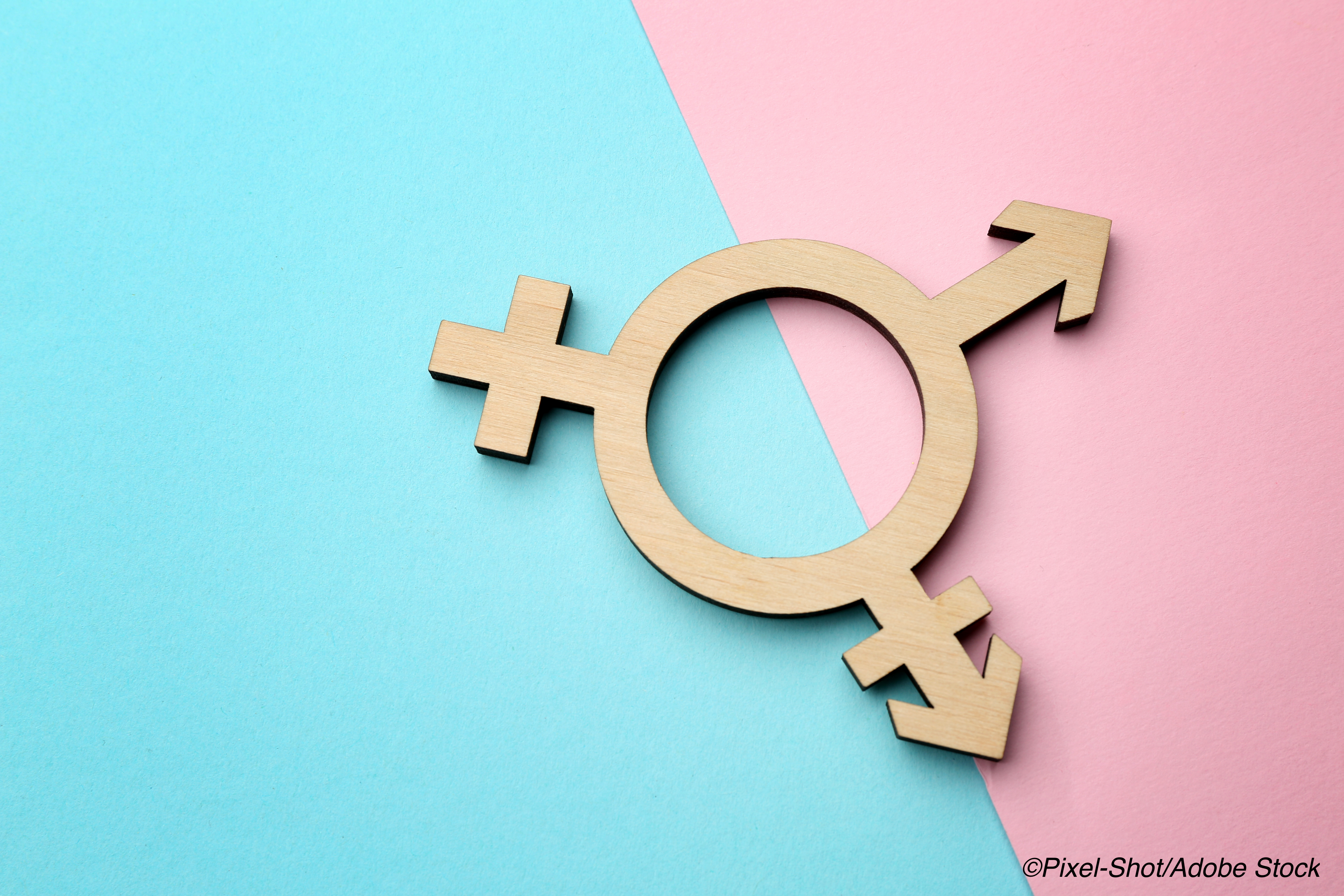 For example, the religious affiliation of caregivers appears to determine the likelihood of those caregivers — parents or others — being willing to assist in seeking treatment, according to findings published in Pediatrics.

“Although the use of hormone blockers and/or gender-affirming hormones (gender-affirming medical care [GAMC]) can provide psychological benefit, some youth present to care at older ages and in late stages of puberty. The timing of presentation to GAMC is relevant because hormone blockers can prevent unwanted physical changes when initiated before puberty is complete. In addition, although a cause-effect relationship has not been established, an association between later presentation to GAMC and worse mental health among gender-incongruent youth has been identified,” wrote senior author Mark R. Palmert, MD, PhD, of the Hospital for Sick Children and University of Toronto, Toronto, Ontario, Canada, and colleagues.

Based on interviews of a smaller subset of children and their caregivers, the researchers sought to identify possible areas of discrepancies between older- and younger-presenting children and developed a questionnaire that was completed by 121 youths and 121 caregivers.

Upon analyzing results, Palmert et al found that — compared with younger-presenting youth — children who presented for GAMC at an older age recognized their gender incongruence at an older age, were less likely to have caregivers who helped them access care, were less likely to have LGBTQ+ family members, were more likely to endorse family religious affiliations, and experienced greater disagreement with their caregivers about the importance of GAMC.

Youths from both age groups reported waiting longer to come out after recognizing their gender identity than the delay perceived by their caregivers (2.0 vs 0.0 years, respectively; P<0.001).

The inconsistency between how children perceived the time between coming out and GAMC and how their caregivers perceived it was a particularly important finding, according to Jamie E. Mehringer, MD, and Katherine B. Greenberg, MD, of the University of Rochester Medical Center, Rochester, New York, who wrote an accompanying editorial.

“Both in clinical practice and in public discourse, we have heard caregivers report that their child’s disclosure of gender incongruence was precipitous or ’out of nowhere.’ Here we see evidence that this perceived abruptness is not a reflection of the youth’s identity formation, but rather the timing of caregivers’ insight into the youth’s experience. This caregiver-youth disconnect illustrates why it is essential that research on the natural history of gender incongruence is not limited to caregiver report alone,” they noted.

Palmert and colleagues also noted that limitations of their study include its retrospective nature, the possibility that respondents were not fully representative of all patients at the clinic, the high socioeconomic status of patients, the predominance of white patients, and the limitation of the cohort to patients who accessed GAMC at a tertiary care hospital.

Mehringer and Greenberg echoed these limitations.

“In this study, in which the authors seek to understand barriers to early presentation for GAMC, the most sobering findings pertain to what we can extrapolate about the youth who are not receiving care at all. As the authors recognized, their sample was predominantly white and of high socioeconomic status. Like in many other pediatric gender clinics at tertiary medical centers (our own included) Black people, indigenous people, and people of color are underrepresented. Those with intersectional identities, who are transgender and Black, indigenous, and/or of color, face particularly high rates of adverse health outcomes, and delaying GAMC until adulthood may further exacerbate these disparities. Further work is needed to better understand the barriers facing the most vulnerable individuals and to identify opportunities to improve access to care,” they concluded.