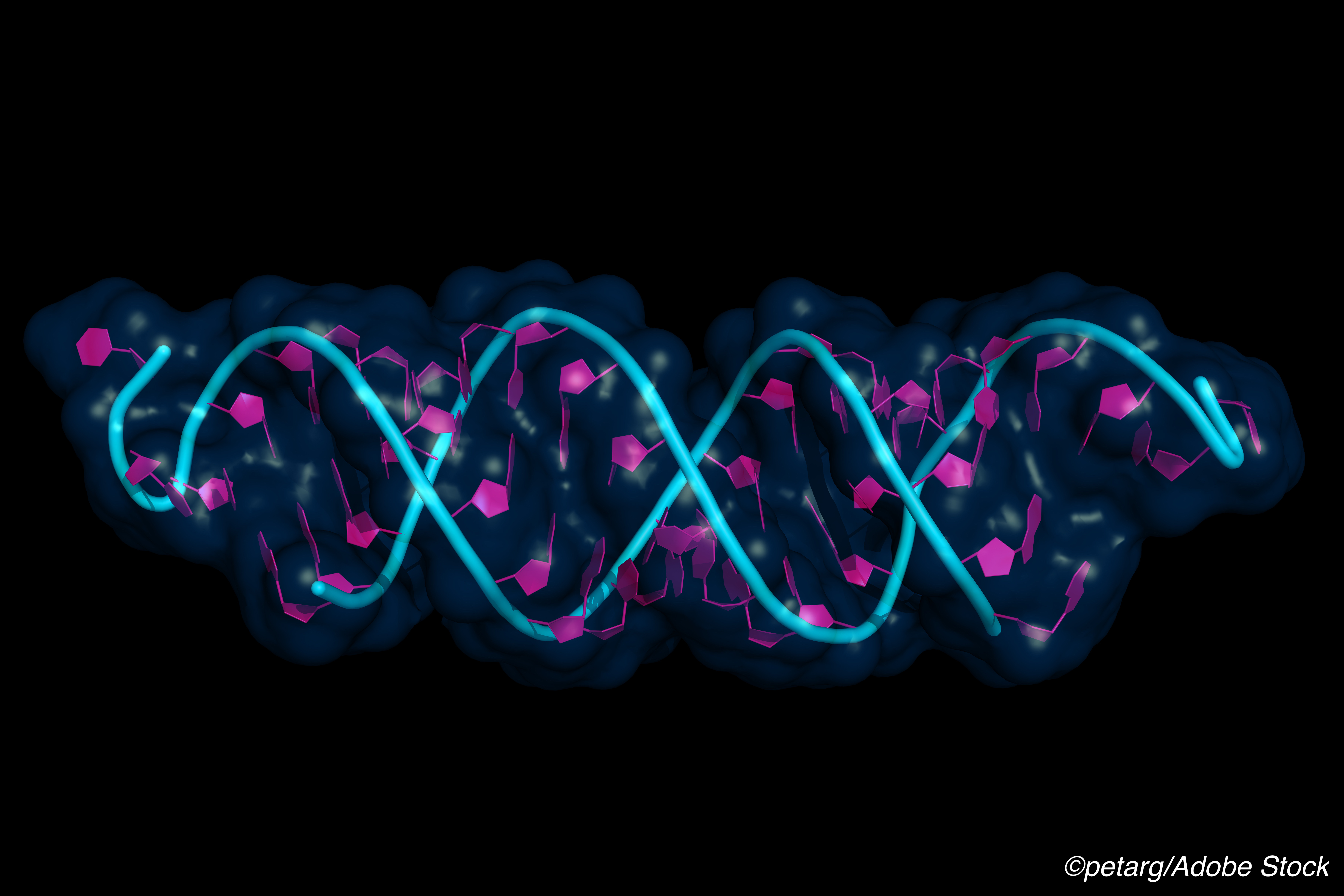 The disorder is a rare progressive inherited disease caused by mutations in the transthyretin (TTR) gene. It is associated with cardiomyopathy and polyneuropathy, and median untreated survival time is about 4.7 years from diagnosis.

Patisiran is a gene silencer that works through RNA interference, a cellular mechanism for regulating gene expression. It was approved to treat polyneuropathy with hereditary transthyretin-mediated amyloidosis in 2018 as the first approved RNA inhibitor.

“In this interim 12-month analysis of the ongoing global open-label extension study, patisiran appeared to maintain efficacy with an acceptable safety profile in patients with hereditary transthyretin-mediated amyloidosis with polyneuropathy,” wrote David Adams, MD, of the Universitaire Bicetre, France and coauthors in Lancet Neurology. “Continued long-term follow-up will be important for the overall assessment of safety and efficacy with patisiran.”

The rate of death was highest in the APOLLO-placebo group (27%), which was known to have more severe disease. Deaths in the APOLLO-patisiran and phase II open label study were 7% and 0%, respectively. Analysis that accounted for treatment group imbalances, though, showed an exposure-adjusted mortality rate that was consistently lower in those receiving partisan versus placebo.

In 2015, a Mayo Clinic series of 266 patients with hereditary transthyretin amyloidosis found the median age at diagnosis was 63 years, median survival after diagnosis was about 57 months, and risks for death were age at diagnosis, Thr60Ala mutation, Val122Ile mutation, advanced peripheral neuropathy or cardiac involvement, and weight loss. Since more than 95% of TTR is produced by the liver, liver transplantation has been used as a treatment to stop production of mutant TTR protein. TTR stabilizers including diflunisal also have been studied for therapy.

In the present analysis of patisiran, the cutoff date for 12-month extension data was September 2018. All treated patients received patisiran 0.3 mg/kg by intravenous infusion every 3 weeks and a vitamin A supplement. Patients who had a previous liver transplantation or New York Heart Association class III or IV heart failure were excluded from both parent studies.

Mean exposure to patisiran was 34 months. Exposure-adjusted mortality rate for all patisiran-treated patients was 4.8 per 100 patient years and was lowest for phase II open-label patients, who were treated for the longest time. The exposure-adjusted mortality rate “was at the lower end of the expected range based on disease progression of hereditary transthyretin-mediated amyloidosis estimated from natural history studies and placebo data from clinical trials (range 7–29 deaths per 100 patient-years),” the researchers noted.

In 2018, another TTR gene silencer, inotersen (Tegsedi), also was approved for polyneuropathy with hereditary transthyretin-mediated amyloidosis. “Considering the results with both patisiran and inotersen, gene-silencing therapies are likely to change the natural history of this rare genetic disease, but some crucial issues remain to be resolved,” observed Marco Luigetti, MD, PhD, and Serenella Servidei, MD, both of the Catholic University of Rome, Italy, in an accompanying editorial.

“The benefits of TTR gene silencers beyond 10 years have yet to be proven, because, as previous investigations into TTR stabilizers have shown, loss of efficacy might occur with longer follow-up (i.e., 3–5 years),” Luigetti and Servidei wrote.

“Furthermore, TTR physiologically acts as a transporter for both thyroxine and retinol-binding proteins, and long-term depletion by gene-silencer drugs, especially regarding vitamin A transport, needs to be investigated further,” they pointed out. “Persistent production and accumulation of abnormal TTR in the brain and in the eye, organs that cannot be reached by TTR gene silencers due to the blood–brain barrier, could be responsible for new clinical phenotypes, and different or add-on therapies in these settings should be considered.”

No effective therapy is available for advanced stages of the disease, they added: “The promising synergistic effects between TTR stabilizers and TTR gene silencers were not significant in previous studies, and the effect of patisiran on functional scales was the same regardless of concomitant use of tafamidis or diflunisal.”

The analysis is limited by the study’s open-label nature and the absence of a placebo group, Adams and co-authors said. “Additionally, the results are descriptive, and no inferential analyses were done,” they wrote.

This study was funded by Alnylam Pharmaceuticals.

Adams reports consultancy fees and institutional grants from Alnylam Pharmaceuticals and Pfizer, and symposium honoraria from Pfizer, outside of the submitted work. Weight Gain, Loss in Seniors May Increase Risk for Dementia

Structure of intact chitinase with hevein domain from the plant Simarouba glauca, known for its traditional anti-inflammatory efficacy.