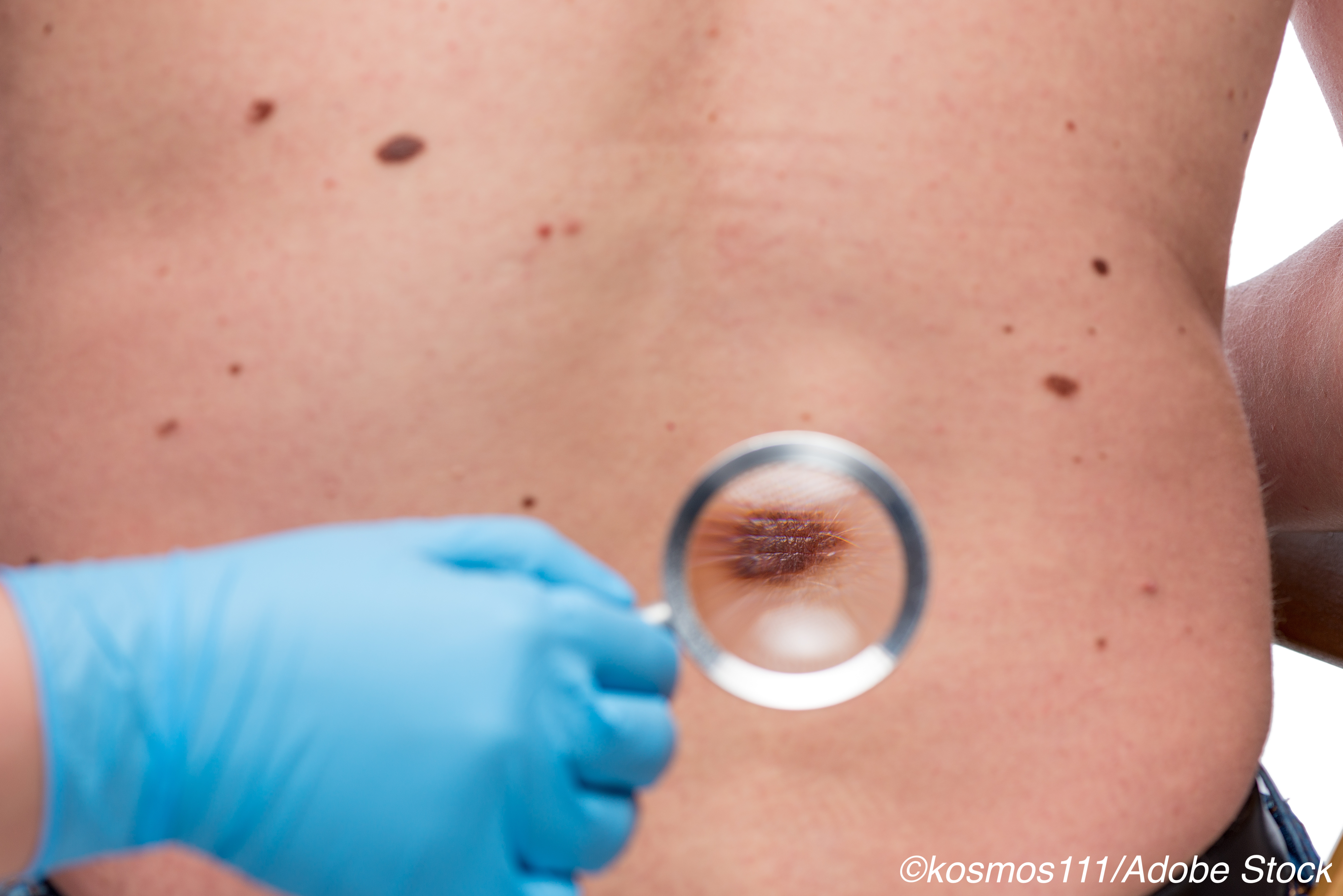 In an analysis of 7 studies involving 1,450 patients, the number of false-negative results where the recurrence of melanoma was incorrectly classified as “low-risk” was high in patients with stage 1 melanoma, Michael Marchetti, MD, Memorial Sloan Kettering Cancer Center in New York, and colleagues reported in JAMA Dermatology.

And, in fact, the false-positive rate in the same group of patients was 10-fold more frequent than true-positive results, investigators pointed out.

Furthermore, the number of false-positive results where melanoma without recurrence was incorrectly classified as “high-risk” was also high in patients with stage 2 disease, investigators noted.

“[H]ealth care professionals are using GEP tests to inform patient care decisions, but the settings in which they have clinical utility are not clear,” Marchetti and colleagues pointed out.

“[Our] study found that the prognostic ability of DecisionDx-Melanoma and MelaGenix to predict recurrence among patients with localized melanoma varied by AJCC (American Joint Committee on Cancer) stage and appeared to be poor for patients with stage I disease,” they concluded.

The 7 studies analyzed were all observational and almost all had a high risk of bias, as the authors cautioned.

Three percent of this group of stage I patients developed recurrence.

Some 34% of this group of stage II patients developed recurrence, as the authors noted.

Almost two-thirds of patients (66%) of those with stage II disease did not develop recurrence, as the authors noted.

Ten percent of this group of partially overlapping patients developed recurrence, among whom 71% had a high-risk GEP test score, the estimated proportion of which was 75% (95% CI, 63-86%) on the meta-analysis.

Among the 90% of partially overlapping patients who did not develop recurrence, 82% had a low-risk score, which worked out to an estimated proportion of 81% (95% CI, 76-86%) on the meta-analysis.

When analyzing results obtained on the MelaGenix GEP (only available in Europe), one study reported on 88 patients with stage I disease.

Twenty-five percent of this group of patients developed recurrence among whom 32% had a high-risk GEP score on the MelaGenix test.

Among the 75% who did not develop recurrence, 77% had a low-risk GEP score.

As the authors noted, it is important to assess GEP test performance in the context of other known clinicopathologic factors for cutaneous melanoma assessment.

“The aim of such an analysis would be to identify patients for whom the GEP test adds clinically significant prognostic information leading to a change in treatment,” Marchetti and colleagues observed.

“[Since m]ost patients with stage I disease with melanoma events were incorrectly classified as being at low risk for recurrence by GEP tests…these tests are unlikely to alter management and/or reduce mortality at the population level,” they added.

In a related study, Douglas Grossman, MD, PhD, Huntsman Cancer Institute in Salt Lake City, Utah, and other members of the Melanoma Prevention Working Group (MPWG) concurred with the authors that that the test performance of currently available GEP tests is limited in patients with stage I cutaneous melanoma.

Having reviewed the evidence and recommendations for the use of GEP testing in this patient setting, “[t]he consensus of the MPWG is that there are insufficient data to support routine use of currently available prognostic GEP tests to inform management for patients with CM (cutaneous melanoma),” they stated.

The group thus recommended more research be carried out to better assess the validity and clinical applicability of current and future GEP tests.

However, GEPs are not yet endorsed by either the American Academy of Dermatology or by the National Comprehensive Cancer Network even though approximately 12,000 DecisionDx-Melanoma tests are processed every year in the U.S. and their use is increasing.

Still, as the editorialists argued, mortality from melanoma has changed substantially in the recent past as a result of improvements in both molecular and immune therapies.

Given that GEP tools are constructed on older retrospective data, “a more contemporary goal for GEP would be decision-making in terms of therapeutic eligibility based on drug response and toxic effects,” the editorials observed.

In the meantime, what should dermatologists do when considering GEP use for patients with melanoma?

Firstly, “think twice” before ordering GEP tests for patients with a T1a melanoma that is under 0.8 mm and nonulcerated, as the editorialists suggested.

For these patients, 5- and 10-year melanoma–specific survival rates are 99% and 98%, respectively—excellent outcomes which GEP tests will unlikely change significantly, they pointed out.

“Even if you use GEP testing and discover a low-risk class assignment for a 2.0 mm-thick melanoma, avoid the urge to bypass the sentinel lymph node discussion altogether,” Chan and Tsao warned.

“Nodal sampling, for good reasons, remains part of all major guidelines and determines eligibility for adjuvant treatments,” they emphasized.

Marchetti reported being a member of the Melanoma Prevention Working Group.

Tsao had no conflicts of interest to report.