By Matthias Inverardi and Michael Nienaber

BERLIN (Reuters) – Germany confirmed its first two deaths from the coronavirus on Monday as its overall number of new infections rose by 20% to 1,139, the latest signs that the epidemic is spreading rapidly in Europe’s largest economy.

Germany’s tally, far short of Italy’s 7,300, included a cluster of 322 in one municipality.

Officials in the western state of North Rhine-Westphalia said an 89-year-old woman had died in the town of Essen and that a 78-year-old man with pre-existing health conditions had died in the badly affected region of Heinsberg.

The patient in Essen had tested positive with coronavirus on March 3 after being taken to hospital in already critical condition, local authorities said.

The patient in the Heinsberg district, in Germany’s rural far west had been admitted on Friday with pre-existing heart problems and diabetes, said Stephan Pusch, administrative head of the district.

“This shows again that older people and people with pre-existing health problems are particularly at risk,” he said.

To limit the spread of the virus, the regional government in the also badly affected southern state of Bavaria decided to ban all events with more than 1,000 participants, the Augsburger Allgemeine newspaper reported.

The decision followed a plea by German Health Minister Jens Spahn to call such large events off nationwide, along with a promise to discuss mitigating the economic consequences of that decision.

Chancellor Angela Merkel’s governing coalition agreed to make it easier for companies to claim subsidies to support workers on reduced working hours until the end of the year.

That would make it possible for firms to cut the hours and wages they offered their workers, with the government making up nearly two-thirds of the shortfall, preventing layoffs that might otherwise become necessary.

Several German companies have been badly hit, including the carmaker Daimler and the airline group Lufthansa, which has canceled half its flights over the coming months.

Scholz told the RND media group on Monday that, if the epidemic pushed the economy into a severe crisis, the government would do “everything necessary” to stabilize it.

Officials estimate that Berlin could put together a stimulus package worth up to 50 billion euros ($57.30 billion), without ditching the government’s policy of not increasing debt. 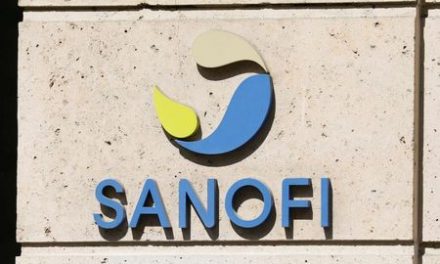