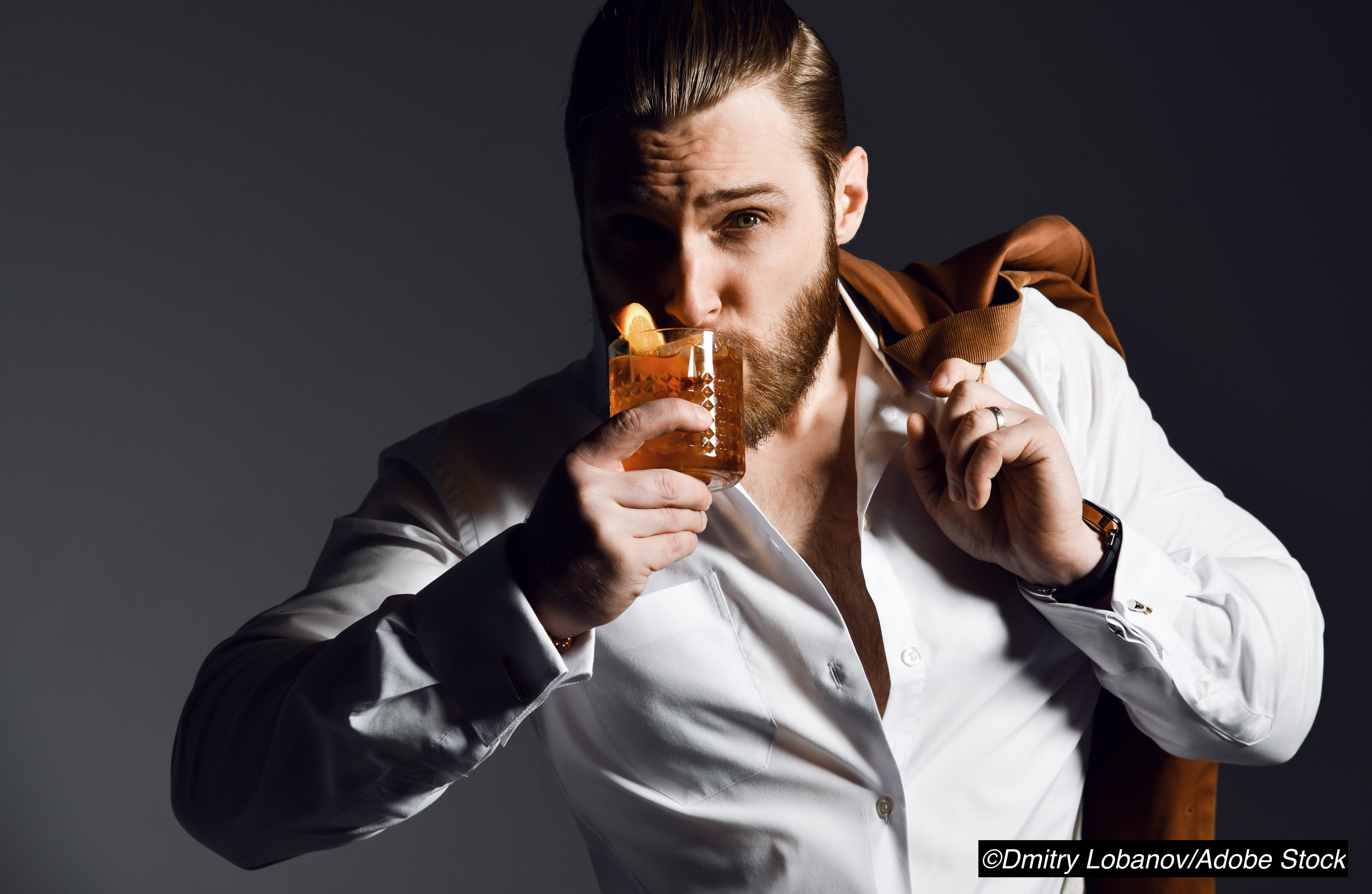 Alcohol consumption caused a substantial burden of cancer worldwide in 2020 and men accounted for over three-quarters of all alcohol-related cancers, a large, population-based study has shown.

Globally, an estimated 4.1% (95% uncertainty index (UI), 3.1-5.3%) of all new cases of cancer in 2020 were attributable to alcohol consumption, Harriet Rumgay, BSc, International Agency for Research on Cancer, Lyon, France, and colleagues reported in The Lancet Oncology.

Males accounted for 76.7% of alcohol-related cancers, with cancers of the esophagus, liver and breast cancer in females accounting for most of these cases, they added.

“We urgently need to raise awareness about the link between alcohol consumption and cancer risk among policy makers and the general public,” Rumgay said in an emailed statement. “Public health strategies such as reduced alcohol availability, labeling alcohol products with a health warning and marketing bans could reduce rates of alcohol-driven cancer.”

For the study, investigators used data from the GLOBOCAN 2020 database to estimate new cancer cases attributable to alcohol consumption. The number of alcohol-attributable cancers was expressed as a population attributable fraction (PAF) which was calculated by using a theoretical minimum-risk exposure of lifetime abstention and 2010 alcohol consumption estimated from the Global Information System on Alcohol and Health. The calculation assumed a 10-year latency period between consumption of alcohol and the diagnosis of cancer.

Among females, the highest, national-level, age-standardized incidence rates were observed in northern and western European countries including Belgium, France and Ireland, the authors added.

“In every world region, the age-standardized incidence rate was higher in males than in females,” they noted—the smallest relative difference between males and females being observed in Australia and New Zealand as well as in northern and western Europe.

As the authors noted, estimated global PAFs in this study were actually lower than previous global estimates of 5.5% of alcohol-related cancers in 2012 and 4.8% of cancer deaths in 2016.

However, because of the methodology used in the study plus the source of data analyzed, “we consider our results to provide the most comparable estimates between countries and world regions,” they stated.

At the same time, investigators cautioned that the study was carried out during the Covid-19 pandemic when changes in the reporting of cancer due to disruptions in health care were widespread.

“The Covid-19 pandemic could have also affected individuals’ total consumption of alcohol, as shown by a reported increase in the proportion of the UK population binge drinking or drinking four or more times a week observed during national lockdowns in the UK,” the authors observed.

However, with predicted increases in alcohol consumption for years to come at least in several regions of the world, “action must be taken to reduce the avoidable burden of cancer attributable to alcohol,” they suggested.

“Worldwide, 26% of consumption occurs outside government-controlled channels and is not included in sales data,” she added. “Self report, our only current means of estimating relative risk by level of consumption for a population, is worse.”

“Alcohol use is well known to increase risk of hepatocellular cancer among individuals with obesity who have hepatitis B or C virus infection or who smoke [and t]he more they drink, the greater the risk,” Justice noted. Given that even moderate levels of alcohol consumption increase this risk, “alcohol use might have a synergistic effect. None of these effects is captured in ecological estimates.”

Neither the authors nor the editorialist had any competing interests to declare.