Global Cancer Trials Leave Black Patients Out in the Cold 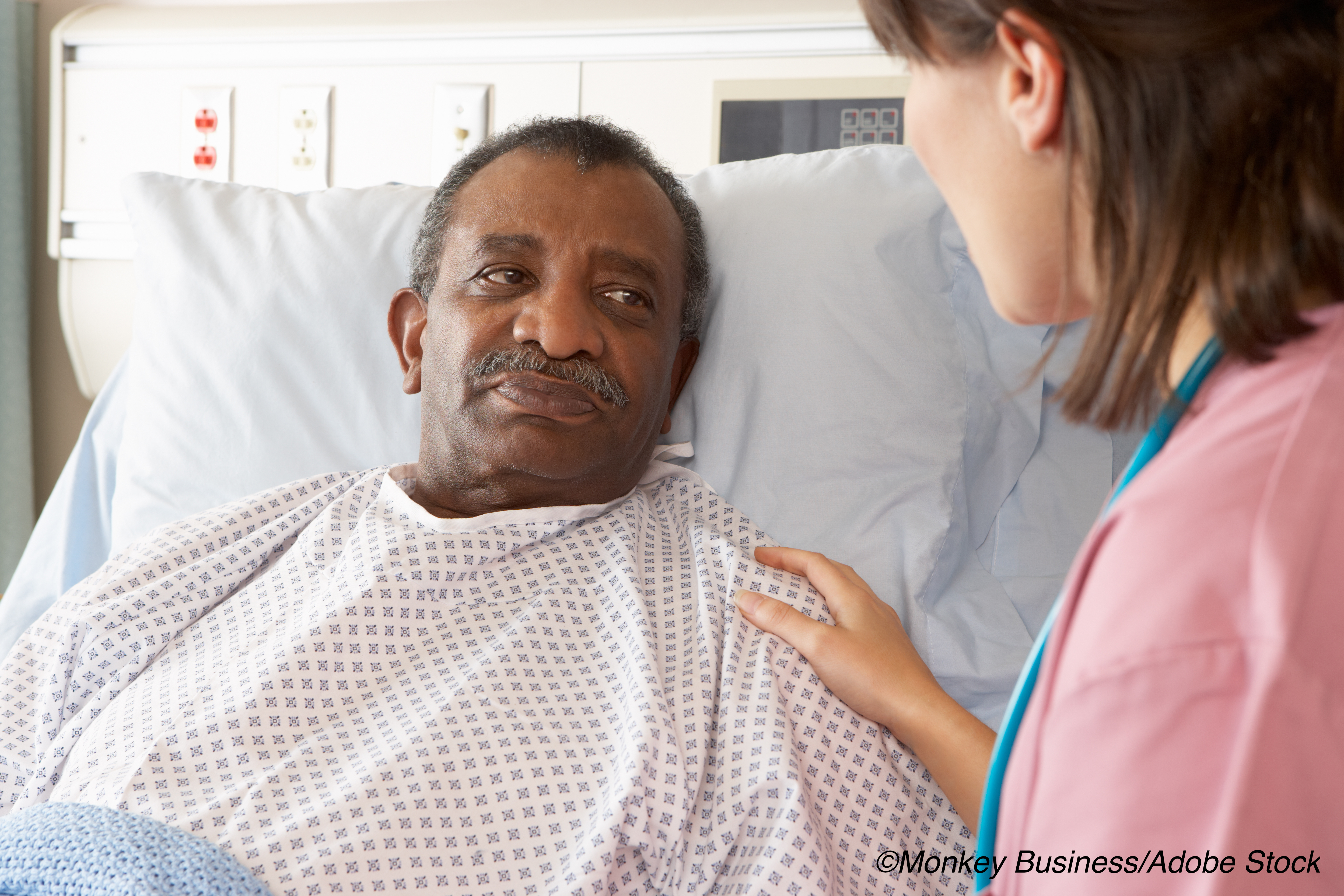 Extending trials outside of the U.S. widens racial disparities in enrollment, limits generalizability

Black patients have been historically underrepresented in cancer clinical trials — according to an analysis of 310 trials conducted from 2003-2006, Black patients made up only 6% of the overall study population, a disparity that can potentially prevent researchers from assessing racial differences in cancer biology and pharmacokinetics and impact the risk/benefit profile of particular cancer therapies, Matthew D. Galsky, MD, and colleagues from the Icahn School of Medicine at Mount Sinai in New York City explained in Cancer.

Notably, the racial enrollment disparity gap has widened in recent years; Black enrollment in cancer trials dropped by around 3% from 2003-2016 compared to 1996-2002, “despite multiple efforts by the National Institutes of Health to increase the representation of minorities during this time,” they wrote.

And, Galsky and colleagues argued, efforts to reduce costs and expedite patient accrual by globalizing oncology clinical trial enrollment may be partially to blame.

“The past few decades have witnessed a dramatic shift in the clinical cancer research enterprise with the majority of study sites now located outside the United States,” they wrote. “Concurrently, the enrollment of Black patients in cancer trials decreased from 2003-2016 compared with 1996-2002. Although the reasons underlying this trend are likely multifactorial, our results indicate that the globalization of cancer clinical trial recruitment is associated with a decreased enrollment of Black patients. Though all trials studied had lower proportions of Black patients than expected based on the estimated burden of disease in the United States, the disparity was significantly greater in trials that enrolled more than half of the study participants in non-U.S. countries. Poor representation of Black patients in the context of international cancer clinical trials, therefore, may have the unintended consequence of further compromising the generalizability of trials results to underrepresented populations in the United States.”

For their analysis, Galsky and colleagues assessed race and accrual location data for clinical trials for all novel cancer drugs approved by the U.S. FDA from 2015-2018. For each of these trials, the study authors calculated a disparity score, defined as the ratio of the population of Black patients enrolled in the trial to the estimated proportion of Black patients among all U.S. patients newly diagnosed with the studied malignancy.

Complete race data were available for 35 cancer drug approvals from 2015-2018 — 18 for solid tumors and 17 for hematologic malignancies — that were supported by a total of 49 trials that enrolled 16,685 participants.

Galsky and colleagues found that among the 49 oncology clinical trials with available race data, “Black patients accounted for 2.5% of enrollment (range, 0%-10%), with a median disparity score of 0.19 (range, 0.01-0.98). In 21 clinical trials supporting 18 FDA drug approvals with both race and accrual location data available, 64% patients were enrolled outside the United States (range, 0%-100%). Black patients accounted for 3.2% of enrollment (range, 0.2%-10%), and the median disparity score was 0.23 (range, 0.01-0.98). There was a significant inverse correlation between the proportion of trial patients enrolled outside the United States and the disparity score (Pearson correlation, –0.61; P=0.007).”

Interestingly, the study authors noted, the five trials with the least disparity in enrollment were all for drugs approved to treat hematologic malignancies (mogamulizumab-kpkc, enasidenib, ivosidenib, gilteritinib, and calaspargase pegol-mknl). “The reasons underlying this association are unclear and warrant further investigation,” they wrote.

However, they argued, these benefits come hand-in-hand with ethical, practical, and scientific concerns.

“For example, standards of care, health care infrastructure, and physician training may differ between countries, making it more difficult to compare study outcomes across regions,” they wrote. “In addition, in developing countries in particular, financial incentives for participation may be higher than local wages, and/or medical care may be difficult to access outside of the context of a clinical trial, leading to inappropriate coercion to participate. Finally, other groups have postulated that a lack of genetic and ethnic diversity in certain regions may potentially negatively impact the generalizability of global clinical trials to a U.S. population.”

The study authors concluded that their findings “may inform regulatory science and policy focused on addressing racial disparities in cancer care,” and added that location and demographic data should be “considered for mandatory reporting in trial registries in an effort to better understand the impact of the globalization of trial accrual on the generalizability of results in the United States.”

Potential study limitations included a lack of complete race data for all oncology drugs approved over the study period, a lack of detail on race and ancestry for Black participants in different regions/countries, and a lack of data for geographic enrollment locations.

This study was supported by a Tisch Cancer Center Support Grant (1P30CA196521).