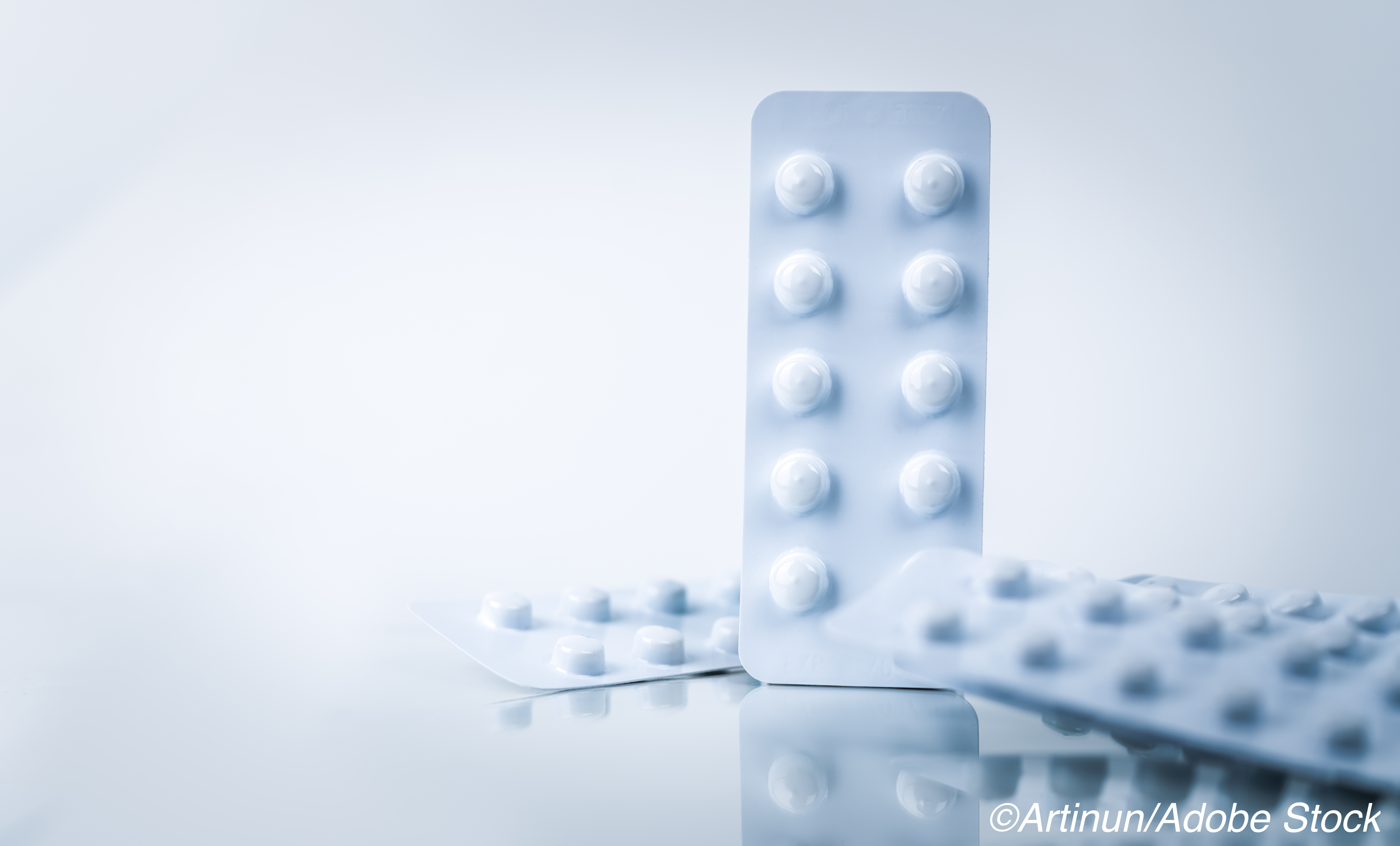 Biochemical evidence of myocardial injury, as measured by peak high-sensitivity tropin levels, was similar among patients treated with the anti-inflammatory drug colchicine and patients in the control group who did not receive the drug.

But colchicine-treated patients had significantly delayed time to clinical deterioration and a smaller increase in dimerized plasma fragmentation D, compared to patients in the control group.

The researchers noted that the definition of clinical deterioration used in the study — 2 grades on the ordinal clinical scale — was highly significant because it generally represents a change in clinical condition which requires invasive or noninvasive mechanical ventilation or death.

Colchicine was approved by the FDA in 2009 as a therapy for gout and familial Mediterranean fever, but there is evidence that the alkaloid derived from the autumn crocus (Colchicum autumnale), was used as a purgative by the ancient Greeks more than 2000 years ago. Its first recorded use for gout occurred in the sixth century AD.

Colchicine is a microtubule polymerization inhibitor, which also inhibits interleukins 1 and 6, GM-CSF, and the C-C motif chemokine receptor 5 inhibitors.

“The anti-inflammatory action of colchicine is mediated by completely different pathophysiologic routes than that of corticosteroids and nonsteroidal anti-inflammatory agents,” wrote researcher Spyridon Deftereos, MD, PhD, of Kapodistrian University of Athens, Greece, and colleagues.

They noted that colchicine also “inhibits neutrophil chemotaxis and activity in response to vascular injury, inhibits inflammasome signaling and reduces the production of active interleukin-1β, reduces neutrophil-platelet interaction and aggregation and has rapid onset of anti-inflammatory effects when the standard oral regimen of colchicine used for gout flairs is followed.”

“These features suggest that colchicine might combine anti-inflammatory action with an acceptable safety profile, leading to the hypothesis that it might be a safe and effective anti-inflammatory treatment of choice for Covid-19,” Deftereos and colleagues wrote.

The researchers concluded that since the observed improvement in clinical deterioration in the colchicine group was based on a narrow margin of clinical significance “these observations should be considered hypothesis generating.”

In an editorial published with the study, University of California, Los Angeles cardiologists’ Amir Rabbani, MD, Rushi Parikh, MD, and Asim Rafique, MD, wrote that the GRECCO-19 researchers should be commended for “conducting a well-designed, multicenter randomized trial in such a short period of time.”

But they agreed that the findings must be considered hypothesis generating given the study’s small sample size, due to the dramatic reduction in Covid-19 cases in Greece during the study period.

“Nonetheless, the results of the GRECCO-19 trial suggest that colchicine is safe and may improve outcomes in patients with COVID-19,” they wrote. “These data will need to be corroborated with larger, longer-term studies. To that end, there are 12 ongoing trials listed on ClinicalTrials.gov that are actively recruiting patients with COVID-19 to evaluate the role of colchicine.”

Among these ongoing trials are the large outpatient Colchicine Coronavirus SARS-CoV-2 (COLCORONA) trial and the smaller inpatient Colchicine for the Treatment of Cardiac Injury in Hospitalized Patients with COVID-19 (COLHEART-19) trial.

The editorial authors reported no relevant conflicts of interest.