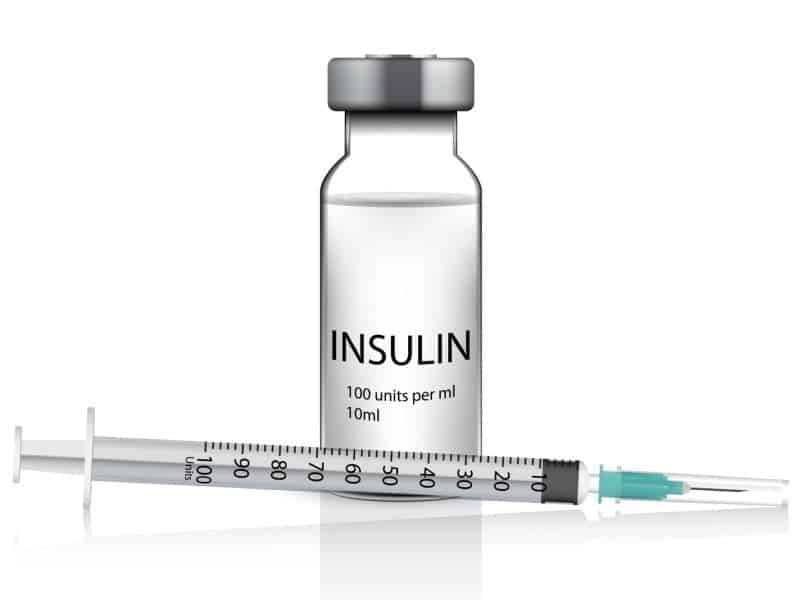 The company’s generic version of its Humalog U-100 is being sold under the chemical name insulin lispro, the Associated Press reported. It will cost $137.35 per vial, or $265.20 for a package of five easier-to-inject KwikPens, according to Lilly. That is half the list price the company charges for Humalog.

Patients who will see the biggest savings with insulin lispro are those who do not have health insurance, have high-deductible insurance, or have Medicare Part D plans, according to Lilly.

Sharply rising insulin costs in the United States have sparked intense criticism. From 2002 through 2013, the average insulin price nearly tripled, and prices have increased 10 percent per year since then. Many patients with diabetes have been forced to ration their insulin, resulting in hospitalizations and some deaths, the AP reported. Prescription Drug Monitoring Program May Not Cut Opioid Use