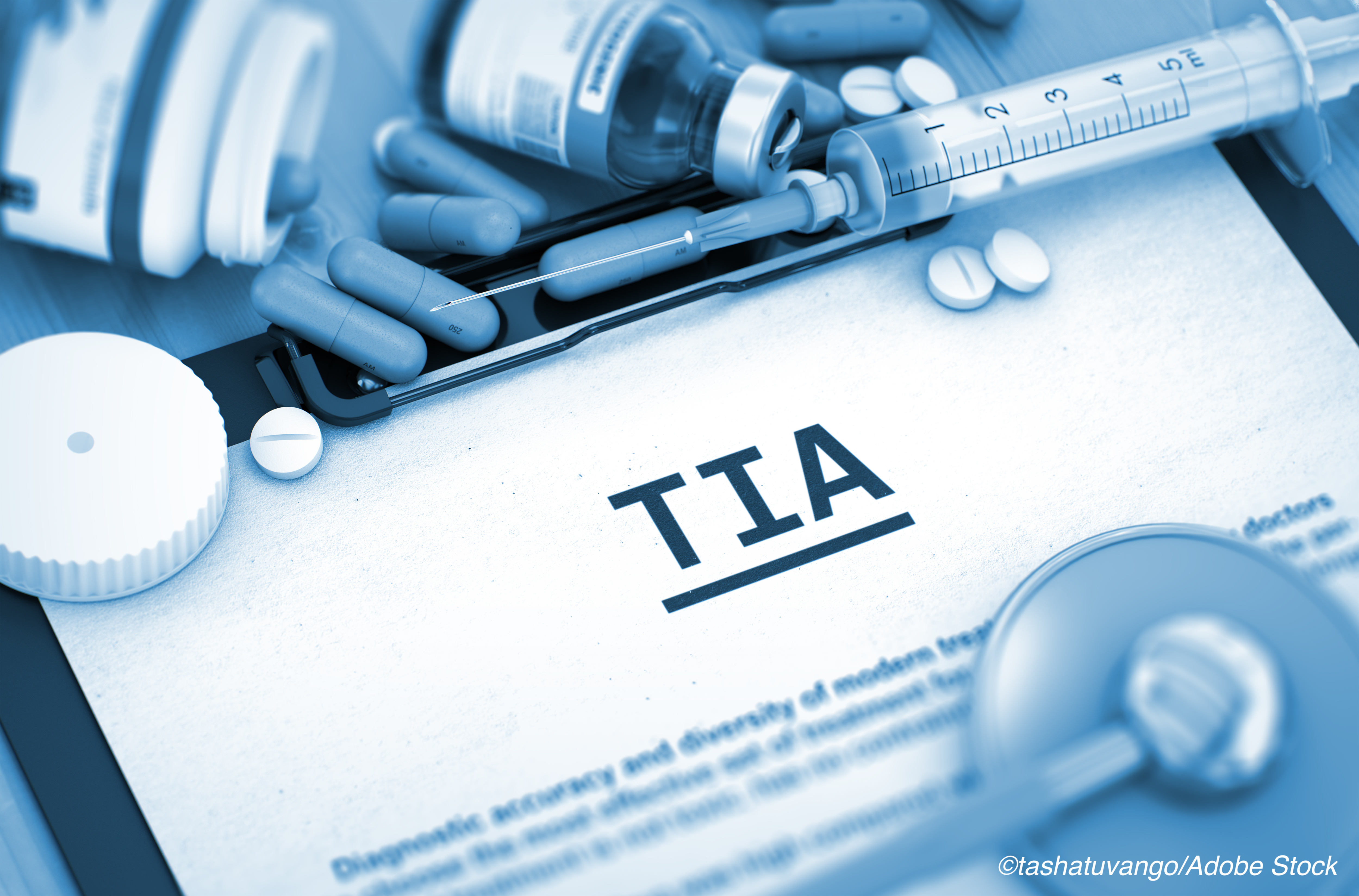 Among patients with transient ischemic attack (TIA) without evidence of structural damage, worsened health-related quality of life (HRQOL) after the event is likely caused by worse health before the attack rather than by any associations between TIA and worse health status, according to a study published in JAMA Network Open.

After TIA, however, researchers found that interval stroke, hospital admission, and hypertension were independently associated with clinically relevant worsening in physical health scores.

Irene L. Katzan, MD, Neurological Institute, Cleveland Clinic, Ohio, and fellow researchers enrolled 236 patients (mean age: 67.9 years; 52.5% women) who received a clinical diagnosis of TIA to assess patient-reported health before and after. A full 76% of patients were 60 years or older, 47.9% had hypertension, and 30% diabetes.

At baseline, mean physical health score in these patients was 43.4, which was significantly lower compared to that among the general population (50; P˂0.001), a clinically relevant difference. Mean baseline mental health score in TIA patients was 47.7, which was again, statistically significantly lower than that of the general population mean of 50 (P˂ 0.001). This difference, however, was not clinically relevant.

Sixty-five patients had changes in their pain medications, 131 in antithrombotic medications, and 36 in antimicrobial medications. Katzan and colleagues found a statistically significant improvement in physical health scores in pre- versus post-TIA in patients who had at least one medication change of any kind (mean: 42.9 versus 43.8; mean change: 0.88 points; P=0.03). This change, however, was not clinically relevant.

Upon further sensitivity analysis to assess the ability of patient-reported GH scale to detect changes, the physical and mental health scores of 10 patients with transient symptoms that were excluded due to MRI-verified acute infarct decreased more compared with other patients.

“These findings suggest that the impaired HRQOL found among patients diagnosed with TIA without imaging evidence of structural damage reflect, at least in part, an impaired premorbid state of health. We found that TIA events were not associated with worsening of health status overall, although they were associated with worsening on 2 of 10 GH scale items. However, interval stroke and hospital admission were associated with clinically relevant worsening. Further evaluation is necessary to confirm these findings using different patient-reported outcomes and objective performance measures,” concluded Katzan and colleagues.

Limitations of the study include likely selection bias in patients with pre-event patient-reported GH scale score, small number of patients, GH scale’s failure to pick up on subtle changes, and available MRI in only 60% of patients.