Most Americans have experienced a decade-long decline in access to medical care that may continue to spiral downward if President Obama’s healthcare law is repealed by Congress or overturned by the Supreme Court, according to a study released this week.

Published in this month’s issue of Health Affairs, the study found that access to care for Americans aged 19 to 64 significantly deteriorated between 2000 and 2010 – even among patients with private health insurance. The 2010 Patient Protection and Affordable Care Act targets this age group.

“If the key coverage provisions in the (law) are ruled unconstitutional or repealed, projections indicate that the numbers of uninsured people will grow,” the researchers wrote. They conclude that their findings suggest that eliminating the law or curtailing the coverage expansion could result in continued erosion of adults’ access to care.

Physician’s Weekly wants to know…do you agree that repealing the Affordable Care act will negatively impact access to healthcare? 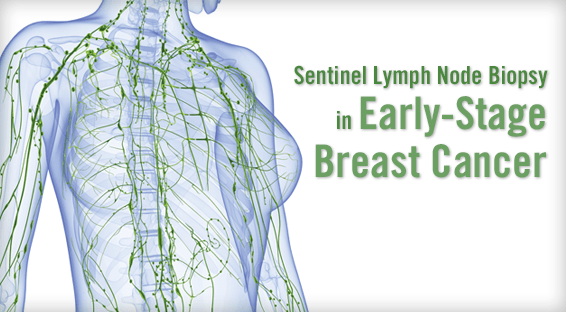