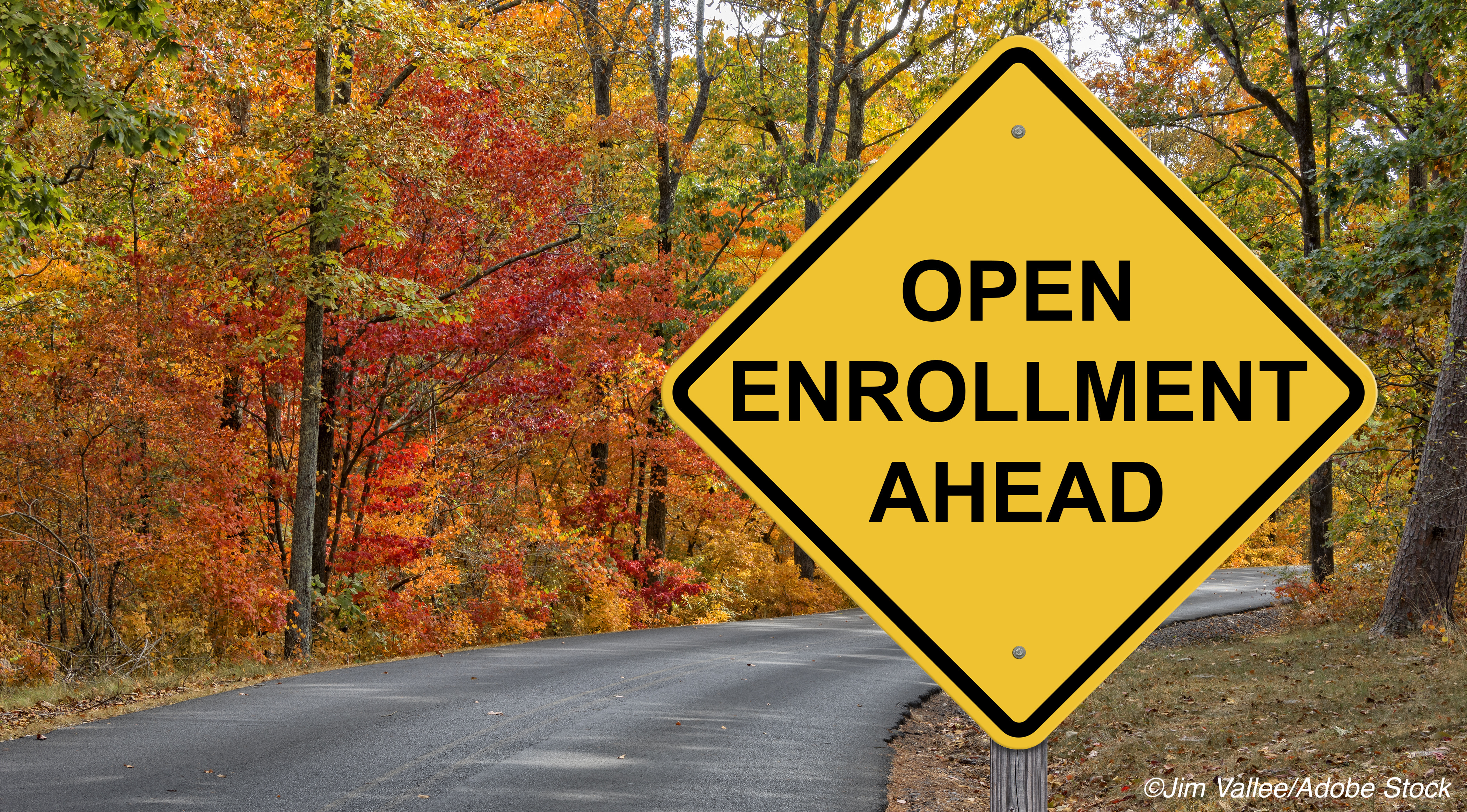 Both elective and non-elective services took a hit, while telehealth gained ground

The first 2 months of the Covid-19 pandemic were linked with significant reductions in the use of preventive and elective care in the U.S., most notably for colon cancer and breast cancer screening, as well as testing for diabetes and pediatric vaccinations, researchers reported.

Overall, healthcare use by people with employer-supported coverage declined by 23% in March 2020 and by 52% in April 2020 relative to existing time trends, according to Christopher M. Whaley, PhD, of the RAND Corporation in Santa Monica, Calif., and co-authors.

Specifically, they found that the regression-adjusted use rate/10,000 persons changed by:

Not surprisingly, Whaley’s group found tremendous increases — >1,000% in March 2020 and >4,000% in April 2020 — in the use of telehealth services, with nearly half of all consults delivered virtually in April.

“However, the increase in telemedicine use offset only approximately 40% of the declines in in-person office visits, suggesting that many primary care needs may be going unmet,” they stated.

In an editorial accompanying the study, Elizabeth A. Jacobs, MD, MAPP, of the Maine Medical Center Research Institute, MaineHealth, in Scarborough, and co-authors, also noted the data from Whaley’s group that “Telemedicine encounters were less frequent among individuals living in areas with lower income and more residents who belong to minority racial and ethnic groups. Somewhat surprisingly, individuals in these areas were less likely than individuals in more affluent communities to have deferred the preventive services examined in this study…This likely reflects the well-characterized digital divide that exists among racial/ethnic minority, low-income, and rural populations.”

A shortcoming of the current study was the focus on employer-sponsored healthcare coverage, which left out “large segments of the population who lacked adequate access to care before the pandemic,” Jacobs’ group pointed out, but the findings still offer “an important snapshot of the dramatic changes in ambulatory and what is considered elective care.”

And the study bolsters earlier research – such as an August 2020 study done in New York City with four hospitals and almost 500 ambulatory care centers – clearly showing that “the rapid shift in the care we provide and how we provide it has created new disparities” in access to healthcare, Jacobs and co-authors stated. Those disparities could get even worse as the Supreme Court is scheduled on November 10 to hear a challenge to the Affordable Care Act (ACA). More than 20 million people could lose their coverage if the ACA is repealed.

Whalen’s group compared data from March-April 2020 relative to March and April of 2019 and 2018 in a cross-sectional study of health insurance claims from all 50 states. Altogether, data from over 18 million U.S. individuals with employer-based insurance were analyzed in the 3 years. Patient demographics were similar in all 3 years (mean age around 34; about half women). The majority of patients were in the south census region.

The authors reported that the regression-adjusted use rate/10,000 persons changed by:

They also found that patients living in zip codes with lower-income or majority racial/ethnic minority populations had smaller reductions in in-person visits and lower adoption rates of telemedicine, respectively:

However, the “study did not find statistically significant decreases in labor and delivery among women [ages] 19 to 45 years,” they noted, or in the use of medications for diabetes control.

Finally, relative to existing time trends, medical spending decreased by 21.5% in March 2020 and by 45.5% in April 2020. Another financial issue is that many health organizations that provide care to rural areas and economically challenged areas “have experienced greater losses of revenue and taxes that support the care they provide, leaving them with even fewer resources to support virtual care,” stated Jacobs and co-authors.

Study limitations included the lack of data on patients with Medicare or Medicaid, as well as the uninsured, and the fact that the authors “did not examine whether care that has been deferred in the earliest days of the Covid-19 pandemic will be deferred until the future or avoided completely.”

“The consequences of the observed reductions in care on patient health will critically depend on the persistence of care deferrals…extending care deferrals for many months, or even perhaps until a Covid-19 vaccine is developed could substantially harm patient health,” cautioned Whaley and co-authors, adding that telemedicine still offers an “opportunity for the unmet need gap…as the pandemic continues,” such as delivering behavioral care virtually.

Jacobs and co-authors reported no relationships relevant to the contents of this paper to disclose.