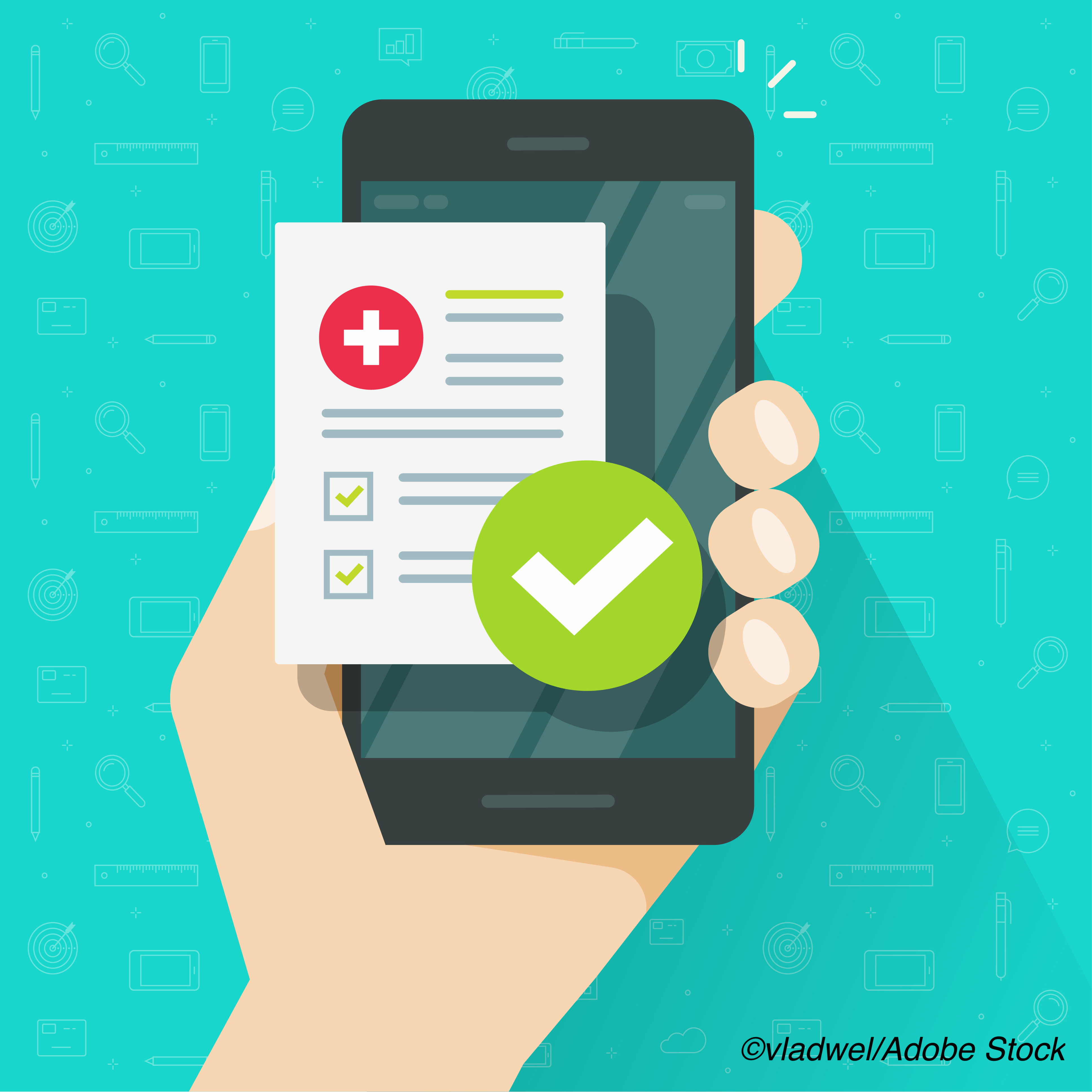 An increase of 5 or more points linked to decreased mortality

The findings were published online in JAMA Cardiology.

The researchers also evaluated patient reported outcomes (PROs) using the Euro-Qol 5 dimensions (EQ-5D), a utility index “which reflects the degree of patient difficulty with mobility, self-care, usual activity, pain or discomfort, and anxiety or depression, with a maximal score of 1 designating perfect health, 0 equivalent to death, and lower than 0 worse than death.”

Greene et al demonstrated that “not only were the KCCQ results different from the NYHA, the KCCQ was actually more accurate in estimating outcome,” wrote Paul A. Heidenreich, MD, MS, of the VA Palo Alto Health Care System and the Department of Medicine, Stanford University School of Medicine, in an editorial published with the paper. “While this finding should not be interpreted to mean that NYHA class has no prognostic value, the result indicates that the KCCQ was more sensitive to changes associated with prognosis. The discordance between patient-and clinician-reported outcomes was greater for women, patients with lower income, and individuals with chronic obstructive pulmonary disease (COPD). The COPD finding would be expected if clinicians attempted to exclude shortness of breath due to COPD from heart failure while patients did not. However, the sex and income differences suggest there may be differences in medical history taking for these patient groups that deserve further study.”

The study participants were culled from patients with reduced ejection fraction heart failure (HFrEF) who were enrolled in the CHAMP-HF registry from December 2015 through October 2017. “Patients had complete NYHA class and KCCQ-OS data at baseline and 12 months.”

The researchers said that “uptake of PRO measures within HF care has been slow and varied, even though they have been recommended as measures of quality,” and Heidenreich acknowledged this issue in his editorial.

’The PRO result should be made available to the clinician before meeting with the patient to help guide patient discussions. Any discrepancy between symptoms reported during the visit and symptoms reported on the PRO form can be addressed. The implication of the study by Greene et al is that the NYHA class should be reconsidered if it does not match the patient reported data. When used together, prognosis assessment and treatment decisions will be improved,” Heidenreich wrote.

Greene and colleagues listed a number of limitations to their analysis, including the fact that “no clear range of KCCQ scores matches the 4 NYHA classes, in part because of the variability in assigning NYHA class.” As a result, they selected “a priori, 4 equally sized 25-point ranges of PROs …” Additionally, there may have been a selection bias, since the patients had all agreed to participate in the CHAMP-HF registry. Finally, survival bias “may have contributed to NYHA class and KCCQ-OS generally showing more improvement than worsening over time.”

This analysis and the CHAMP-HF registry were funded by Novartis Pharmaceuticals Corporation.