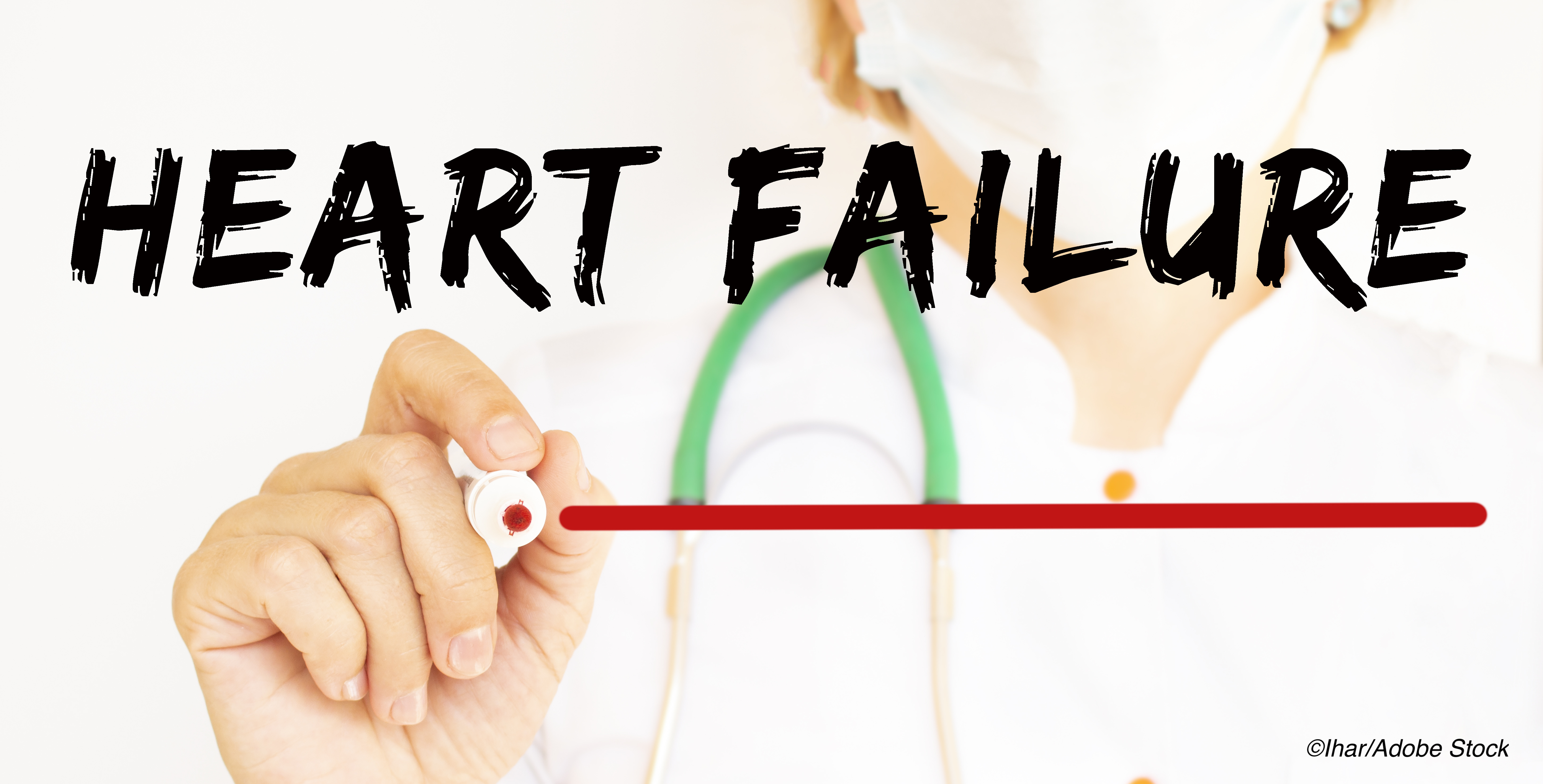 Heart failure (HF) patients treated at hospitals with more dual-eligible Medicare and Medicaid patients were less likely to receive important HF treatments, including β-blocker prescriptions on discharge, measurement of left ventricular function, and anticoagulation for atrial fibrillation or flutter — and patients in these hospitals had significantly higher readmissions at 30-days and higher readmissions for HF, researchers found.

According to a recent study published in JAMA Cardiology, the hospitals with the highest proportion of dual-eligible Medicare and Medicaid beneficiaries scored lower on key HF quality of care process measures and saw higher 30-day all-cause or HF readmissions compared with hospitals with lower dual-eligibility.

These results are of particular concern in this specific population, Ehete Bahiru, MD, of the University of California, Los Angeles, and fellow researchers explained.

“More than 12 million dual-eligible beneficiaries are currently enrolled in Medicare and Medicaid. These individuals qualify for Medicare based on age (≥65 years) or disability. They qualify for Medicaid based on lower income, with 86% having income below the federal poverty level. Dual-eligible individuals are more likely than their single-eligible counterparts to have multiple chronic conditions, cognitive and functional limitations, and institutional residence, including nursing homes. Dual-eligible patients also have high health care use and potentially avoidable hospitalizations. A 2019 study found that, among dual-eligible beneficiaries, heart failure (HF) contributed to the highest share of preventable hospitalizations at 21.1%,” they wrote.

Bahiru and colleagues added that — as part of its Hospital Readmissions Reduction Program — the Centers for Medicare & Medicaid Services “uses a new peer group–based payment system to compare hospital performance… which classifies hospitals into quintiles based on their share of dual-eligible beneficiaries for Medicare and Medicaid,” and little is known about the quality of care and outcomes achieved in HF patients.

Using data from the Get With The Guidelines-Heart Failure registry, Bahiru and colleagues identified 436,196 patients aged 65 and older who had been hospitalized for HF from Jan. 1, 2010 to Dec. 31, 2017. The primary outcome of the study was 30-day all-cause readmission, and secondary outcomes included in-hospital mortality, 30-day HF readmission, 30-day all-cause mortality, and HF process of care measures.

They included 258,995 eligible patients (median age: 81 years) from 455 hospital sites and found that hospitals in the highest dual-eligibility quintile (quintile 5)—compared with sites in quintile 1—cared for patients who were more likely to be younger, female, belong to racial minority groups, and reside in rural areas.

Bahiru and colleagues noted that the 30-day all-cause readmission rate in the highest quintile hospitals deserves some consideration.

“A key finding noted in this study is the higher 30-day all-cause readmission rate in quintile 5 hospitals. The differences in quality of care seen across the different peer groups do not appear to be wide enough to explain the difference in 30-day all-cause readmissions. This finding indicates that there are likely additional potential socioeconomic and post-discharge care delivery factors that will be important to identify if the goal of policy programs such as the HRRP is to ultimately reduce readmission rates in low-performing hospitals. Therefore, penalizing hospitals based on outcomes that may have additional factors intrinsic to the patient including social and economic determinants of health could be problematic,” they wrote.

“These results suggest that high-quintile dual-eligible hospitals are sharing a disproportionate burden of caring for patients with complex conditions and limited resources. Quality improvement initiatives and additional resources targeted toward hospitals that take care of a higher share of dual-eligible beneficiaries will be important to address disparities in HF care and outcomes,” concluded Bahiru and fellow researchers.

Study limitations include possible reporting bias and under-documentation of eligibility status for each quality measure, these researchers also cautioned, “A causal relationship between dual-eligibility status and HF quality of care and outcomes is also not possible to infer because of the observational nature of this study and potential for confounding, even though this may be limited by the hospital-level as opposed to patient-level analyses.”

The Get With The Guidelines– Heart Failure (GWTG-HF) program is provided by the American Heart Association. The GWTG-HF program is sponsored in part by Novartis, Boehringer Ingelheim, Lilly, Novo Nordisk, Sanofi, AstraZeneca, and Bayer. This study was conducted through the Duke Clinical Research Institute (DCRI), which provided the data and full statistical support. The data for this study were provided by the DCRI.