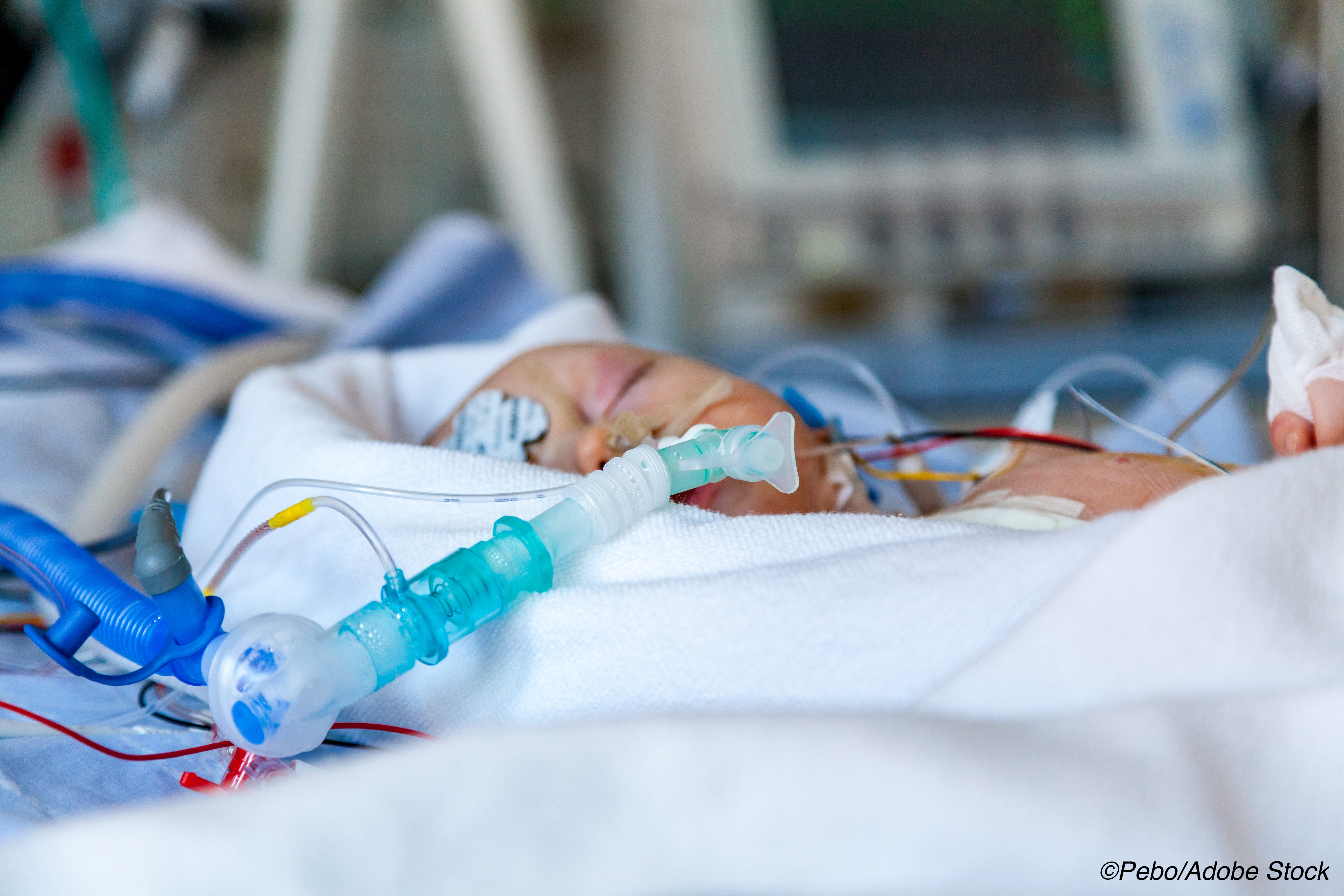 But among high-, medium-, and low-performing centers, there was no statistically significant difference in distribution of transplant volume, and half of high-performing centers were low-volume centers, wrote Tajinder P. Singh, MD, of Boston Children’s Hospital, and co-authors, adding that their results were not in line with previous research showing worse post-transplant outcomes at low-volume HT centers.

In the retrospective study, high-performing centers had 90-day mortality of 0.8% (95% CI 0.3%-1.8%) in children with low risk and expected mortality of 2.0%, the authors wrote in JAMA Network Open.

In general, the findings indicate that pediatric HT performance is similar at U.S. institutions regardless of annual HT volume, pointed out Joseph W. Rossano, MD, of the Cardiac Center at Children’s Hospital of Philadelphia, and co-authors in an invited commentary accompanying the study.

However, “high-performing low-volume centers had a lower expected mortality, suggesting that these centers may have limited transplants to lower-risk patients,” they stated. “Furthermore, this study puts forward the important observation that higher performance centers appear to have superior outcomes in patients of higher anticipated risk of mortality, and appear to be better at managing common post-HT complications such as rejection and acute renal failure.”

And there may well be transplant programs that are particularly adept at determining if a patient is too high risk for their center and which refer them elsewhere or decline to list those patients, Rossano’s group noted.

While more data is needed on a variety of patient factors that can influence whether advanced HF therapies are available — access to care, health equity, insurance coverage — the current data “should not be used to discourage smaller volume programs from performing HT in complex patients,” they said.

In a 2018 study, Singh and co-authors “demonstrated that most of the outcome differences between centers materialize within the first 90 days after transplant. High-performing centers have lower risk-adjusted 90-day mortality and maintain their performance advantage over other centers on longer-term follow-up.

For the current study, the authors created a risk model for 90-day mortality was using data from all recipients to estimate expected 90-day mortality and 90-day standardized mortality ratio (SMR), which was calculated as observed mortality divided by expected mortality for each center. Centers were stratified into tertiles by SMR and compared for key outcomes.

The study population (median age 4 years; 45.4% girls) consisted of recipients of HT at 44 national centers from 2006-2015, whose data was retrieved from the Organ Procurement and Transplant Network database. The majority of patients (44.5%) had congenital heart disease. At the time of HT, 17.8% were supported on a ventilator, 23.8% were supported on a mechanical circulatory support, and 2.5% were on dialysis.

The 44 study centers performed a median (IQR) of 59 transplants during the 10-year period. The median annual transplant volume among centers was 5.9 transplants/year. Data analysis was done from Jan.-March 2020.

The authors concluded that “These findings suggest presence of superior patient care processes and systems for managing HT at high-performing centers,” and that “The low expected mortality at these low-volume centers suggests that these centers limited their recipients to patients with low risk.”

As for the similar incidence of rejection among the three groups, Singh and co-authors said it was to be expected, “considering the availability and adoption of modern immune suppression at most centers.”

Study limitations included its retrospective design, the reliance on registry data, the exclusion of centers that rarely performed pediatric HT which limits the generalizability, and the lack of “information on systems, processes, and clinical practices that allowed high-performing centers to achieve superior outcomes.”

“Understanding these will require studies using different data sets or a prospective design,” Singh’s group wrote, while Rossano’s group noted that “pretransplant risk remains an elusive goal… a potential solution would be to assess programs through a balanced scorecard approach that incorporates various outcome metrics, such as waiting list mortality, donor use rate, and acceptance of candidates declined for transplant elsewhere, in addition to early mortality.”

The study was supported by the Health Resources and Services Administration and the Heart Transplant Education and Research Fund, Boston Children’s Hospital. Data were supplied by the United Network for Organ Sharing as the contractor for the Organ Procurement and Transplant Network.

Singh reported no relationships relevant to the contents of this paper to disclose. A co-author reported relationships with Abbott, Medtronic, Janssen, Mesoblast, Baim Institute for Clinical Research, Portola, Bayer, Roivant, Leviticus, NupulseCV, and FineHeart, as well as serving as the editor-in-chief of The Journal of Heart and Lung Transplantation.