Women with higher levels of endogenous serum progesterone had a modestly increased risk of developing postmenopausal breast cancer, although this risk was modified by circulating levels of estradiol, a case-control study found.

However, elevated progesterone concentrations were associated with a 62% lower risk of breast cancer for each SD increase in progesterone levels at an HR of 0.38 (95% CI, 0.15-0.95; P=0.04) among women with the lowest levels of circulating estradiol at under 6.30 pg/mL, the investigators added.

“To our knowledge, this is the first population-based study to evaluate the association of novel progesterone metabolites with postmenopausal breast cancer risk,” Trabert and colleagues observed.

“The possible identification of increased breast cancer risk with circulating levels of progesterone in postmenopausal women supports the need for additional research regarding its role in the cause of breast cancer overall and by tumor subtype,” investigators concluded.

Some 405 women in the cohort developed breast cancer over 12 years of follow-up. The mean age at breast cancer diagnosis was 73 years (range, 56-89 years).

A separate cohort of 495 participants from the same longitudinal cohort had their blood drawn between 1992 and 1993.

The mean age at blood sampling was 67.2 years and almost 95% of the cohort was non-Hispanic white.

None of the women in the comparator cohort were taking exogenous hormone therapy at the time of the blood draw.

High-performance liquid chromatography-tandem mass spectrometry (HPLC-MS/MS) was used to quantify progesterone and all of its metabolites, while total estradiol levels had been previously quantified using an independent HPLC-MS/MS assay.

The mean progesterone concentration among women in the comparator subcohort was 4.6 ng/dL.

However, since HRs across increasingly higher quintiles of estradiol were very similar from the second quintile through to the fifth, “we combined these groups and found that higher circulating progesterone levels, specifically a 1-SD increase in progesterone level, was associated with an 18% increase risk of breast cancer,” they reported, at a HR of 1.18 (95% CI, 1.04-1.35; P=0.01) among women with a circulating estradiol level of 6.30 pg/mL or greater.

Limitations of the study include the fact that a single blood sample take at one point in time may not provide a very precise average of long-term progesterone levels.

As the population was made up of almost all white women, the generalizability of the study may also be limited.

Commenting on the findings, Seema Khan, MD, Feinberg School of Medicine, Northwestern University, Chicago, Illinois, pointed out that concentrations of circulating progesterone in postmenopausal women are often so low that classical radioimmunoassays have been unable to detect them.

For example, in a case-control study nested within the Nurses’ Health Study, one-third of study participants had undetectable levels of progesterone, leading researchers to conclude that progesterone was not associated with postmenopausal breast cancer risk.

Khan also pointed out that an “intriguing aspect” of the current study was the potential relationship of breast cancer risk with progesterone metabolites because previous data had suggested 5αP and 3αHP had a differential effect on breast cancer risk.

“If validated in humans, this suggests the possibility that 5α-reductase, the enzyme responsible for conversion of progesterone to 5αP, may be targeted for breast cancer therapy,” Khan suggested.

Although Khan acknowledged that current findings did not support the idea that 5αP exposure is associated with an increase in breast cancer risk, “serum measurements may not tell the whole story because intramammary concentrations may differ by local enzyme activity, which itself may be associated with genetic variation,” Khan observed.

The study was funded by the Intramural Research Program of the National Cancer Institute.

The Onset of Urinary Incontinence in Different Subgroups and its Relation to Menopausal Status: A Hospital-based Study. 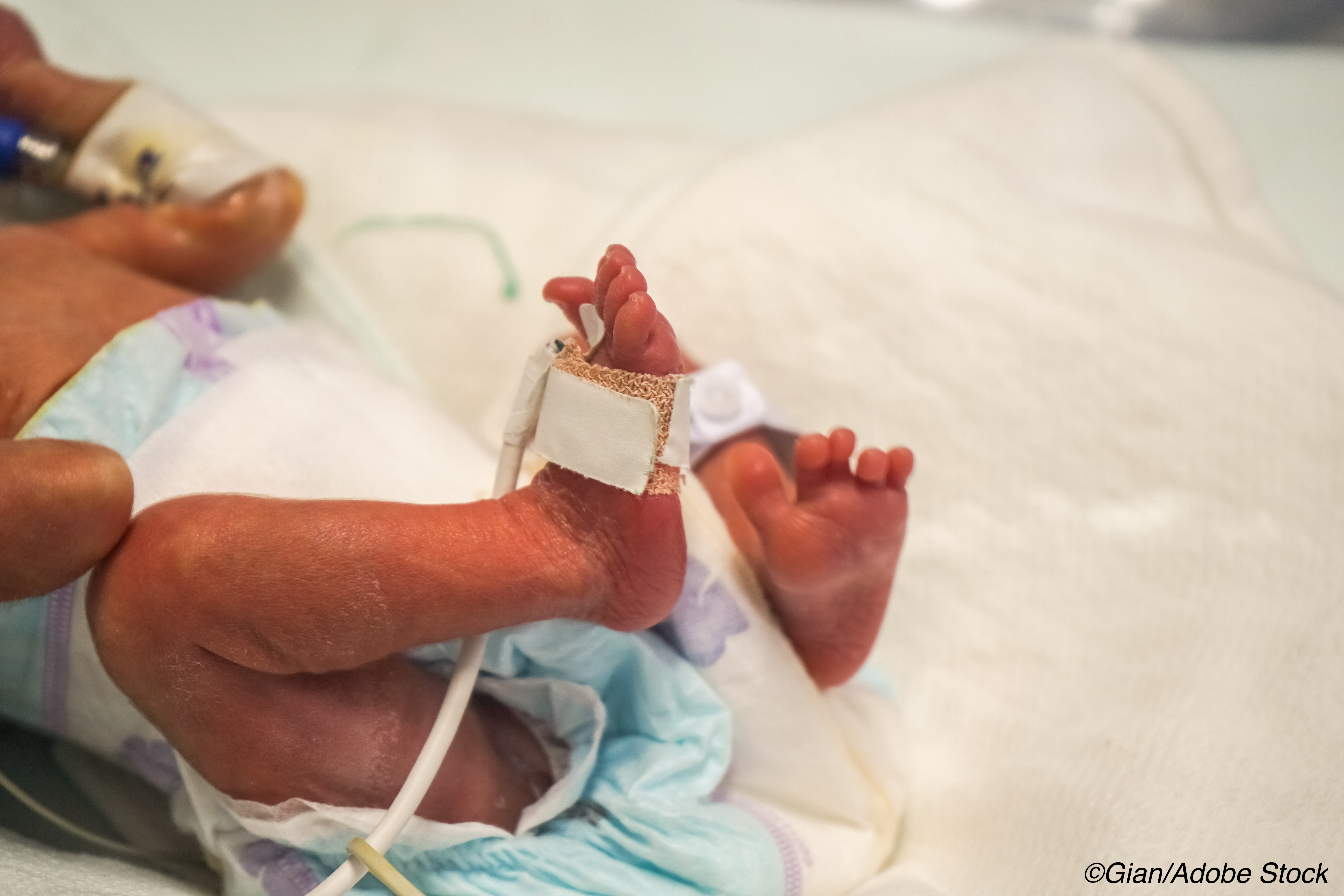