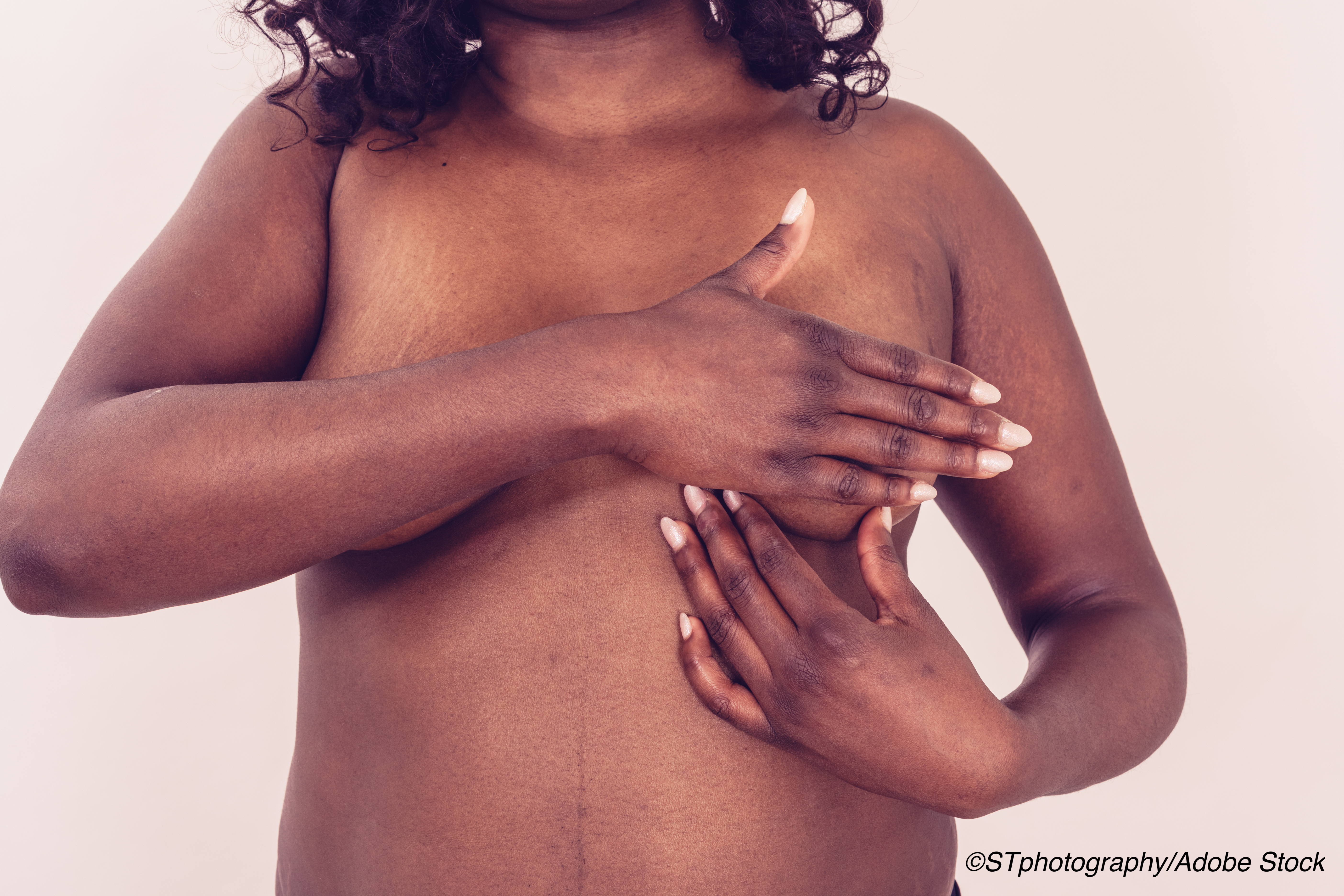 The Oncotype DX Breast Recurrence Score test—and the 21-gene recurrence score it provides—is the most commonly used genomic assay for prognostic information on the risks of distal recurrence and predictions of the likely benefits of adjuvant chemotherapy in women with ER-positive breast cancer.

“Given the widespread use of the 21-gene recurrence score for identifying candidates for adjuvant chemotherapy, it is important to examine the performance of the Oncotype DX Breast Recurrence Score test in diverse patient populations to validate this approach for tailoring treatment in women in racial/ethnic minority groups,” explained lead author Kent F. Hoskins, MD, of the University of Illinois at Chicago, Chicago, and colleagues.

They conducted this retrospective, population-based study to assess racial and ethnic disparities in breast cancer-specific mortality for women with hormone-dependent breast cancer across risk categories that were defined by the Oncotype DX Breast Recurrence Score test. In addition, Hoskins and fellow researchers sought to determine whether the prognostic accuracy of this 21-gene recurrence score varies according to race or ethnicity.

Finally, Hoskins and colleagues found significantly lower prognostic accuracy of recurrence scores for Black women compared with non-Hispanic White women (C index: 0.656 versus 0.700, respectively; P=0.002). They noted that the confidence interval for the difference in C indexes did not cross zero (difference: -0.044; 95% CI: -0.085 to -0.002), a confirmation of significant racial and ethnic differences in the prognostic accuracy of the recurrence score.

“To our knowledge, this cohort study is the first population-based study using a nationally representative data set to compare breast cancer-specific mortality across racial/ethnic groups according to risk strata defined by the Oncotype DX assay,” wrote Hoskins and colleagues.

“This study found that Black women are more likely to have a high-risk [recurrence score] and to die of axillary node-negative breast cancer compared with women of other race/ethnicity with the same [recurrence score]. These findings also indicate that the validity of the Oncotype DX test for determining the need for adjuvant chemotherapy in Black women with node-negative tumors must be further investigated,” they concluded.

“There is no doubt that achieving equal care is necessary for achieving health equity for racial and ethnic minorities with breast cancer and other cancer types, but it may not be sufficient for some cancer types, including ER-positive breast cancer,” wrote Joseph A. Sparano, MD, of the Albert Einstein College of Medicine, Bronx, NY, and Otis W. Brawley, MD, of Johns Hopkins School of Medicine and The Bloomberg School of Public Health, Baltimore, MD, in their accompanying editorial.

“Designing biologically driven, evidence-based clinical trials focused on racial disparities represents one such strategy. Greater representation of racial and ethnic minorities in prospective clinical trials, and population-based cohorts, linked to robust socioeconomic data and biospecimens, represents another approach that will provide the tools necessary to deconstruct racial and ethnic disparities in breast cancer and other cancers where disparities exist,” they concluded.

Study limitations include the short follow-up (54 months), non-uniform treatment of patients in the SEER registry, lack of data on social determinants of health and on patient adherence to endocrine therapy, and the failure to adjust for factors not included in modeling that may have affected recommendations for Oncotype DX testing.

This study was supported by the National Center for Advancing Translational Sciences, National Institutes of Health.

Hoskins has received support from the University of Illinois at Chicago, and nonfinancial support from Pfizer Inc. outside of this work.

Sparano has received grants from the National Cancer Institute, and Brawley has consulted for Genentech on clinical trials inclusion.