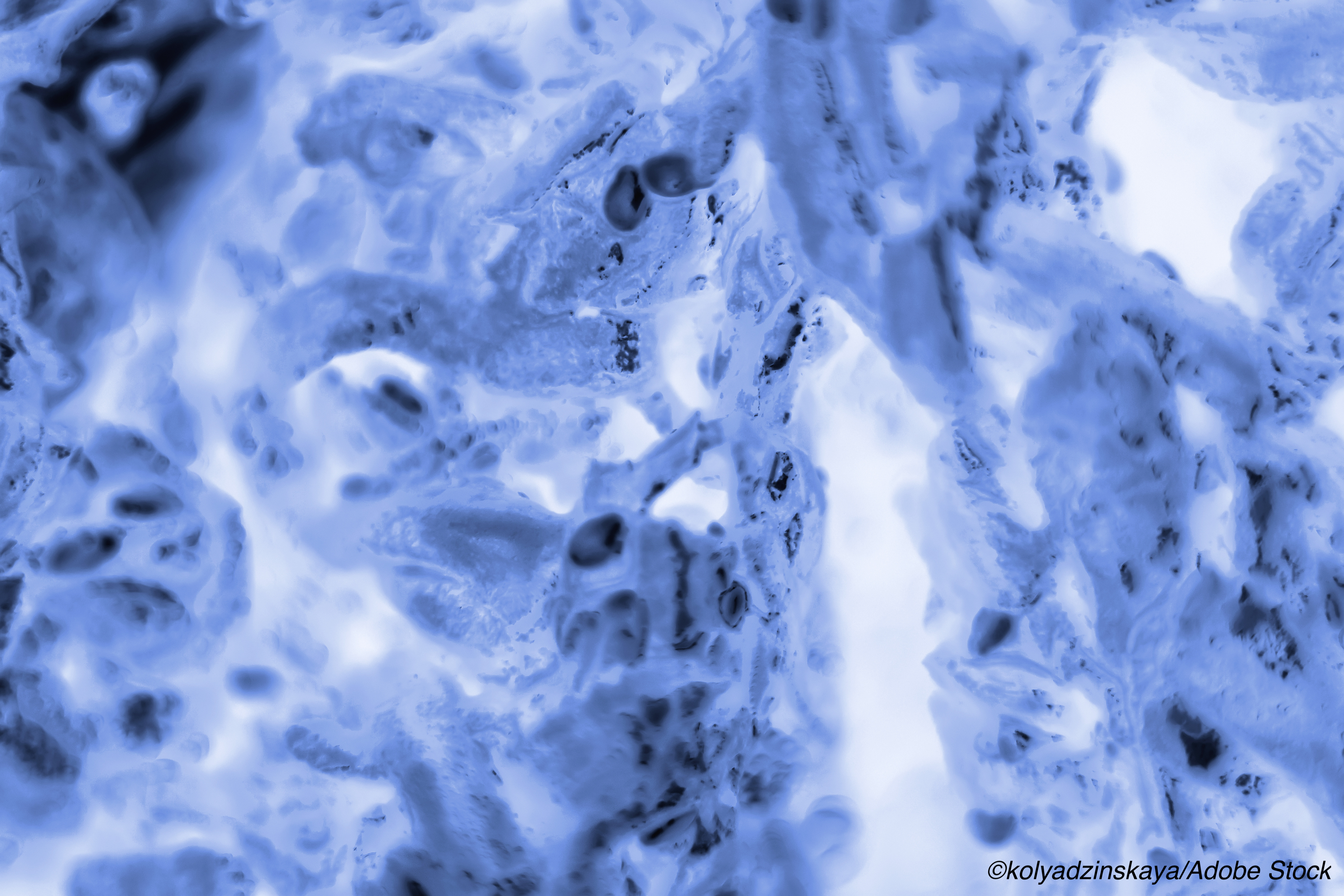 But VA study finds no mortality increase versus white men

Finally, 22 African-American and 65 white men died from prostate cancer, for a cumulative incidence of disease-specific mortality at 10 years of 1.1% and 1%, respectively, for a difference of 0.1% (95% CI −0.4% to 0.6%, P=0.82), the authors noted, adding that there also were no differences in non-prostate cancer mortality or all-cause mortality between the two groups.

While the authors stressed that “Longer-term follow-up is needed to better assess the mortality risk,” the findings may still help drive changes in the way prostate cancer is managed in Black patients.

Rose’s group pointed out that “population-based studies indicate that African American men are 2.4 times as likely to die from prostate cancer, compared with white men, due to increased incidence and poorer survival after diagnosis [and] most published studies on clinical outcomes in African American men have generally shown significantly increased progression and need for treatment.”

Given that “the estimates of metastases and prostate cancer-specific mortality for African American men in this cohort are broadly in line with results from prospective cohort studies composed of predominantly white men… African American men should not be excluded from active surveillance protocols,” they wrote.

In an editorial accompanying the study, Ronald C. Chen, MD, MPH, University of Kansas Medical Center in Kansas City, and co-authors agreed that “active surveillance can be safe and effective for Black men.”

But they added that a “cautionary note must be raised regarding generalizing results from the equal-access VHA [Veterans Health Administration] medical centers to more common care contexts.”

And Chen’s group stressed that “Black patients have more biologically aggressive prostate cancer and higher progression rates during active surveillance compared with white men, [so] there is a greater need for Black men in the general population to have access to high-quality and timely care to avoid delays in diagnosing cancer progression and receiving definitive treatment.”

For the study, the authors defined low-risk prostate cancer as a Gleason score of ≤6, clinical tumor stage of ≤2A, and prostate-specific antigen (PSA) level <10 ng/dL. Active surveillance was defined as no definitive treatment within the first year from diagnosis and at least one additional surveillance biopsy.

Rose and co-authors observed that “African American men had a significantly lower median age at diagnosis compared with white men (63.2 versus 65.5 years) and were significantly more likely to present with a lower clinical tumor stage.”

They also found the following in terms of a cumulative incidence at 10 years of:

Study limitations included the lack of specific follow-up protocol for active surveillance in the VHA system, and the lack of a protocol for the method or timing of a clinical ascertainment of metastases, according to the authors.