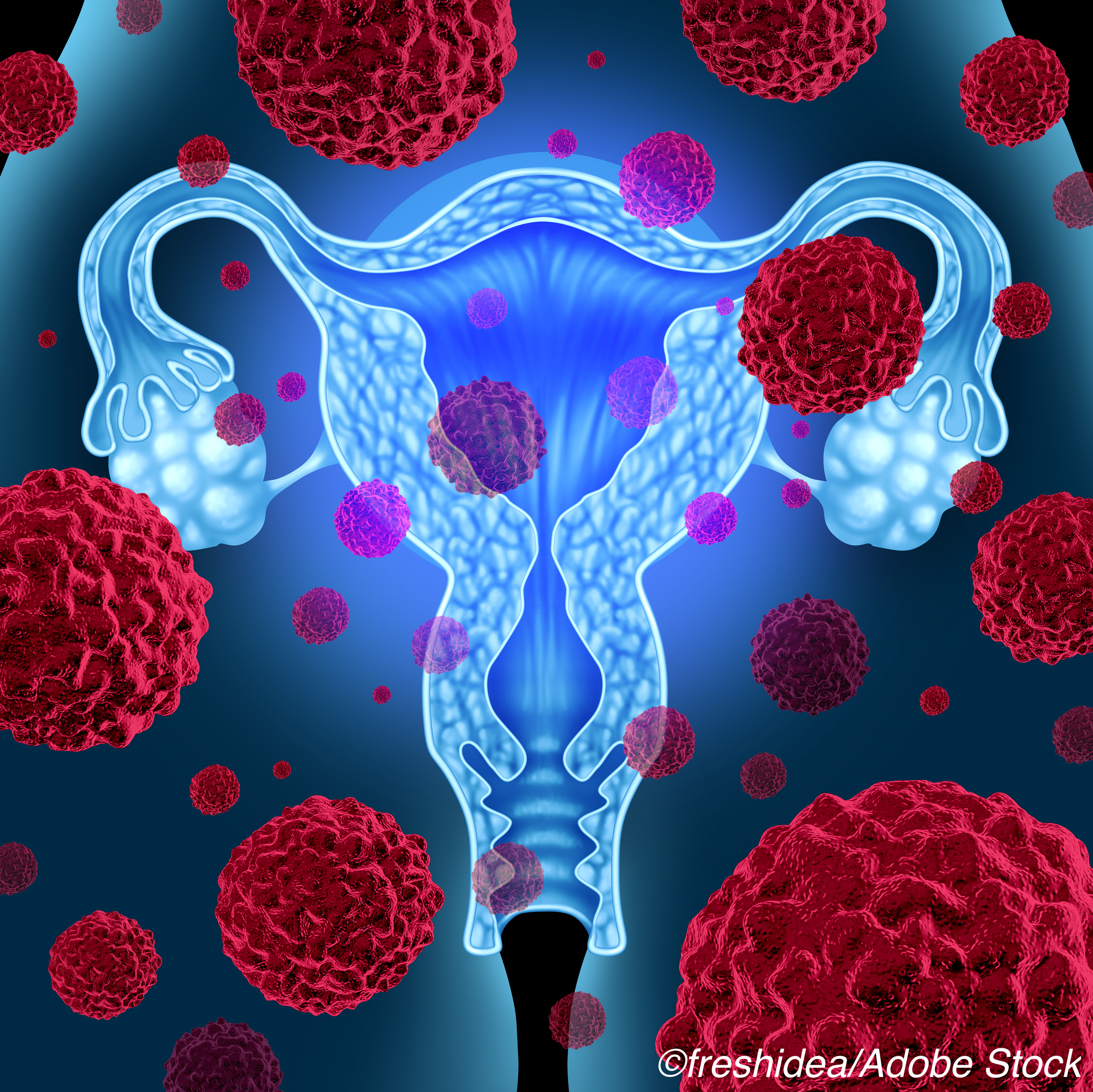 Of all gynecological malignant neoplasms, ovarian cancer is the leading cause of death, and standard treatment for surgical candidates is currently comprised of primary PCS with platinum/paclitaxel-based chemotherapy. But some studies have shown that intraperitoneal chemotherapy may have advantages over intravenous treatments.

“Theoretically, the permeability of anticancer drugs is improved by intraperitoneal delivery combined with hyperthermia, which increases the accumulation of the drug in the cancer cells. Moreover, as a consequence of the loss of cellular DNA repair capacity, the cytotoxic effect appears to be amplified, leading to higher sensitivity to chemotherapy. Many studies have suggested that cytoreductive surgery followed by HIPEC could prolong the overall survival (OS) of patients with advanced ovarian cancer,” wrote Ziying Lei, MD, of the Affiliated Cancer Hospital and Institute of Guangzhou Medical University, Guangzhou, China, and fellow authors from the Chinese Peritoneal Oncology Study Group.

In this multicenter study, they included 584 patients (mean age: 55.0 years) with stage III primary epithelial ovarian cancer who were treated with either PCS only (n=159) or with PCS combined with HIPEC (n=425), whom they followed for a median of 42.2 months. In all, 421 patients had a complete surgery—defined as residual lesions ≤1.0 cm in diameter—and 163 an incomplete surgery. The HIPEC regimen was comprised of cisplatin at a dose of 50 mg/m2, given on days 1,3, and 5.

Limitations of the study include its retrospective design, lack of homogeneity, higher rate of incomplete surgeries, and lack of statistical superiority of adjuvant HIPEC in 3-year overall survival patients who had incomplete surgery.

To address some of these limitations, Lei and colleagues have begun a new, large, prospective, multicenter, randomized, controlled, phase III trial to compare PCS followed by HIPEC with PCS alone in patients with stage III epithelial ovarian cancer.

“Advanced epithelial ovarian cancer (EOC) has a well-characterized pattern of spread; the cancer cells tend to stay within the peritoneal cavity, attaching to organ surfaces and only invading superficial layers. This pattern makes intraperitoneal chemotherapy an attractive alternative to conventional systemic chemotherapy in select patients with EOC, although it can be poorly tolerated,” wrote Raanan Alter, MD, of The University of Chicago, and fellow authors in an accompanying editorial.

They noted that this study was well designed and laid out strict inclusion criteria.

“[T]he study by Lei et al adds to recent evidence indicating that the addition of intraperitoneal chemotherapy with HIPEC, whether upfront or at interval debulking, might improve overall survival. It would appear to us, after reviewing the available published evidence supporting the use of HIPEC, that one should discuss the use of HIPEC preoperatively with patients with stage III, low-volume disease who are thought to likely experience optimal (R0) cytoreduction,” wrote Alter and colleagues.

“From the data presented by Lei et al, one could argue that even patients with large volumes of residual disease could benefit from HIPEC with PCS, but the data are less convincing and need further investigation. We expect that remaining questions will be conclusively answered by a phase III randomized trial that just opened this year,” they concluded.

Lei and Alter reported no conflicts of interest.