GENEVA (Reuters) – Honduras has appealed against a WTO ruling won last month by Australia on its “plain” packaging requirements for tobacco, a WTO spokesman said on Friday.

In a landmark ruling, the WTO panel said Australia’s law improved public health by reducing the use of tobacco products, rebuffing claims that alternative measures would be equally effective.

The other plaintiffs – Cuba, Dominican Republic and Indonesia – have not yet said whether they plan to appeal. Australia’s law, introduced in 2010, bans logos and distinctively colored cigarette packaging in favor of drab olive packets with brand names printed in small standardized fonts. 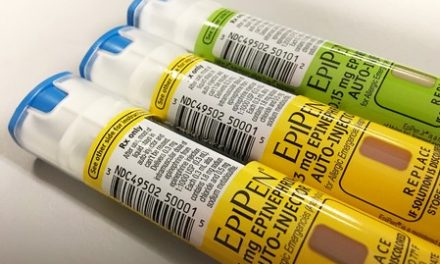