The causes of the infections found in a closed hunting area in Budakeszi, west of the Hungarian capital, were not immediately clear and an investigation was under way, the authority said.

Around ten European Union countries are currently affected by African swine fever, with particularly bad outbreaks in Bulgaria and its neighbor Romania. Slovakia was affected by the disease in four backyard farms as of July.

The disease, which is incurable in pigs, is harmless to humans.

In total, Hungary had found nearly 900 cases of African swine fever in wild boar since April 2018 according to figures published on the authority’s website.

Nebih said it had received dozens of samples from the affected area near Budapest and Hungary’s chief veterinarian had ordered the slaughter of all wild boar in the area where the five cases were confirmed.

It said several foreigners visited the area over the past weeks who arrived from countries infected with African swine fever, but also said the source might be an infection from inside Hungary.

Nebih called on pig farmers to maintain the necessary precautionary measures to prevent the spread of the infection to livestock. 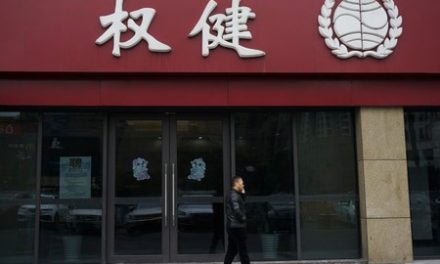 China to use drug bulk-buy program to close price gap