Hypothyroidism/AMI Prognosis Not Improved with Levothyroxine 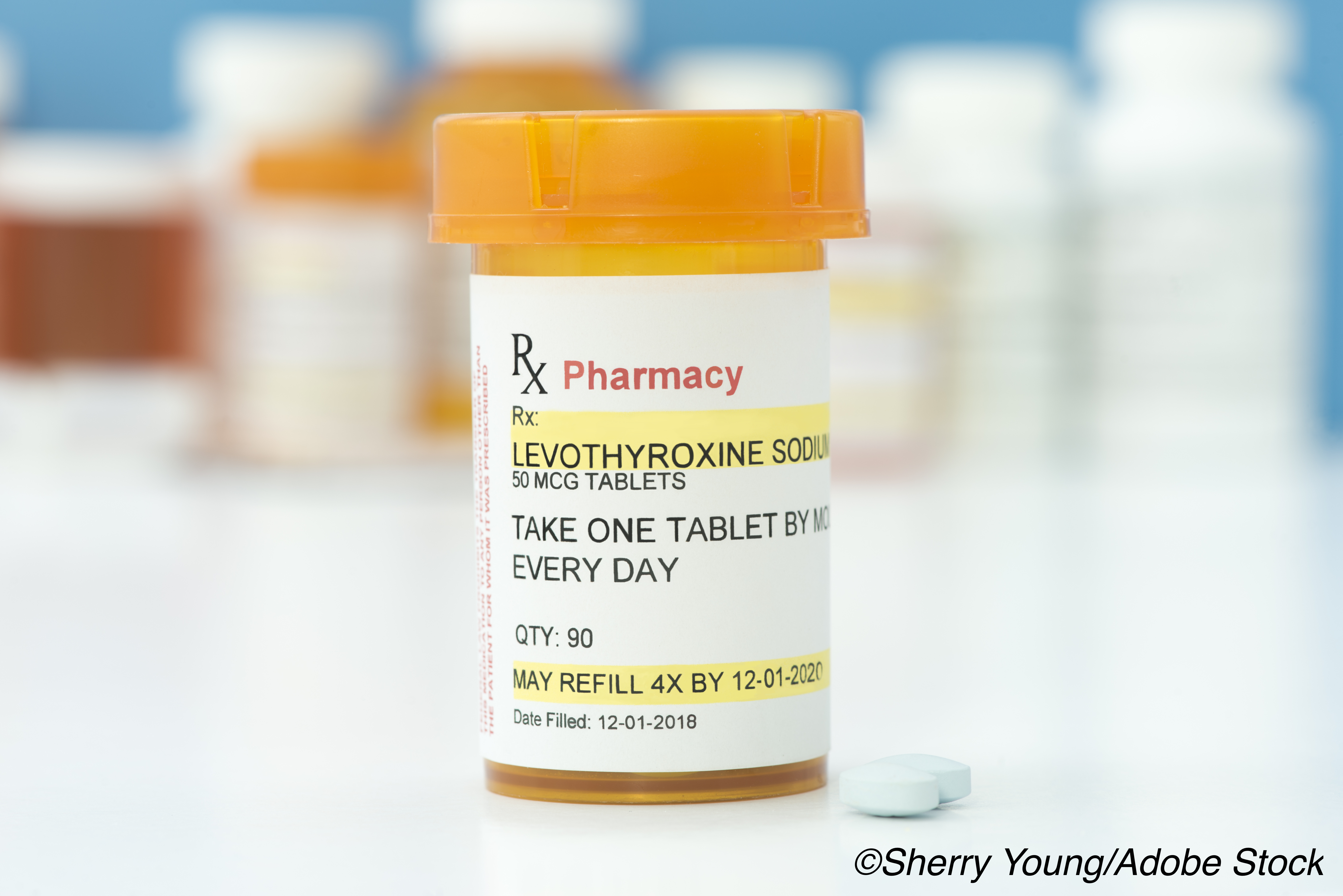 Since thyroid hormones are known to play a role in ventricular function — and because even subclinical hypothyroidism is linked to worse outcomes in patients with acute myocardial infarction (AMI) — could that prognosis be improved with addition of levothyroxine?

Unfortunately, the answer is no, according to Salman Razvi, MD, of the Translational and Clinical Research Institute, Newcastle University, Newcastle-upon-Tyne, England, and colleagues who reported results of a small double-blind, randomized trial in JAMA.

Levothyroxine was not associated with any increase in adverse cardiac events.

The authors noted that AMI in patients with subclinical hypothyroidism is associated with a 3.6 fold increase in risk of cardiac mortality and a 2.3 fold increase in risk of all-cause mortality. That fact, combined with the fact that older persons with subclinical hypothyroidism have a 72% reduced risk of heart failure events if treated with levothyroxine, make the trial findings not only unexpected, but also puzzling.

There were a number of limitations, including the delay between AMI and initiation of levothyroxine — a median of 17 days — which may have “blunted” the therapeutic efficacy. Additionally, due to safety concerns, levothyroxine was initiated at a very low dose and titrated over several weeks, and dosing was therefore lower than the doses that demonstrated efficacy in other trials. Additionally, it is possible that individuals with “chronic persistent subclinical hypothyroidism may be a different population” than those studied in the trial, they added.

Finally, the authors concluded that the “findings do not support treatment of subclinical hypothyroidism in patients with acute myocardial infarction.”

Razvi reported receiving grants from the National Institute for Health Research (NIHR) and nonfinancial support from Amdipharm Pharmaceuticals UK Ltd during the conduct of the study and personal fees from Merck Plc and Abbott Pharmaceuticals Pvt Ltd outside the submitted work.