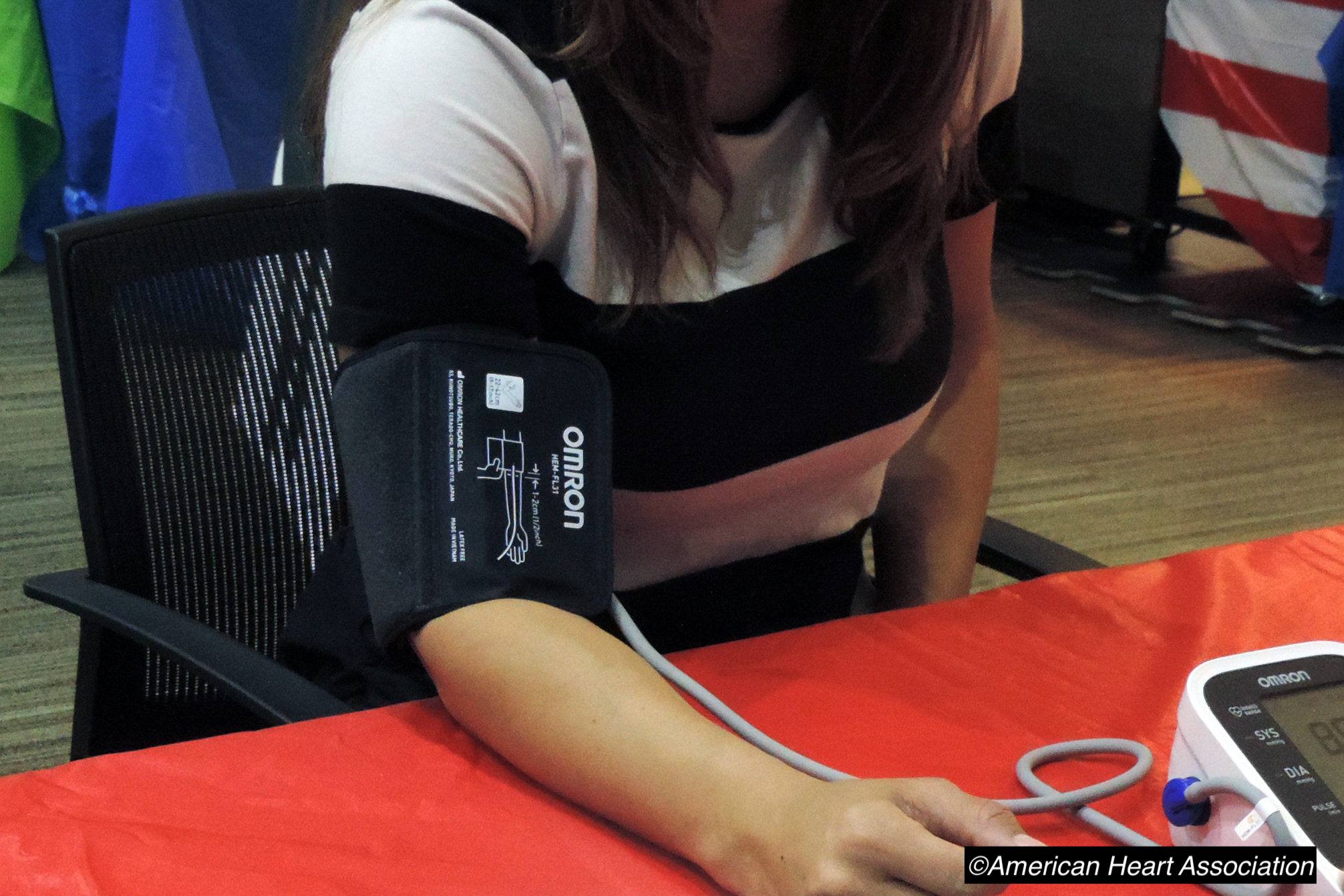 Anti-hypertensive medications should be considered in patients with slightly elevated blood pressure if levels have not decreased after six months of lifestyle changes, according to a new scientific statement put out by the American Heart Association.

For the management of patients with stage 1 hypertension, there is often a dearth of event-based, randomized, controlled clinical trials, leaving guideline writers and clinicians at a loss in making treatment decisions.

“In recent decades, the management of cardiovascular disease (CVD) risk factors, including hypertension, has benefited from the evidence from event-based randomized controlled clinical trials (RCTs). One result from those trials has been the development of evidence-based guidelines. The commitment to using evidence from these event-based randomized trials has been a cornerstone in the development of guideline treatment recommendations. However, in some situations, evidence from event-based trials is not available to guideline writers or clinicians for assistance in treatment decision making. Such is the case for the management of many patients with stage 1 hypertension,” wrote Daniel W. Jones, MD, FAHA, and colleagues on behalf of the American Heart Association Council on Hypertension; Council on the Kidney in Cardiovascular Disease; Council on Arteriosclerosis, Thrombosis and Vascular Biology; Council on Cardiovascular Radiology and Intervention; Council on Lifelong Congenital Heart Disease and Heart Health in the Young; and Stroke Council.

To combat this, the American Heart Association has released this new scientific statement to add to the 2017 Hypertension Clinical Practice Guidelines for patients with untreated stage 1 hypertension with a 10-year risk for atherosclerotic cardiovascular disease less than 10% who do not meet systolic and diastolic blood pressure goals (less than 130/80 mmHg) after six months of lifestyle therapy. The statement is published in Hypertension.

The scientific statement/update echoes the 2017 Hypertension Clinical Practice Guidelines in recommending lifestyle interventions for patients with stage 1 hypertension with an estimated 10-year ASCVD risk of less than 10. Lifestyle changes include reduced sodium intake, increased potassium intake, increased physical activity, and abstinence/moderation in alcohol intake are considered key to the treatment and prevention of hypertension. These changes, however, are difficult to implement and maintain, and many patients may need additional support to do so.

The new scientific statement also put forth the following considerations for clinical practice, based primarily on observational data:

Of particular concern are younger adults with stage 1 hypertension. “There is a lack of RCTs that have evaluated CVD outcomes among individuals with stage 1 hypertension and a low 10-year risk. Because age is such a strong CVD risk factor, many of these patients are young adults. The long duration to the first CVD event and overall low CVD event rates for most young people would require trials with a large sample size or long time horizon to be adequately powered to detect differences in important clinical outcomes. Associated costs and logistical challenges make it unlikely that such trials will be conducted in the current research environment,” wrote Jones and colleagues.

“In the absence of randomized controlled trial data and with the lack of a plan for such studies to be performed, clinicians may use their clinical judgment in considering the option of medication for these patients,” concluded Jones and colleagues.

The authors reported no disclosures.