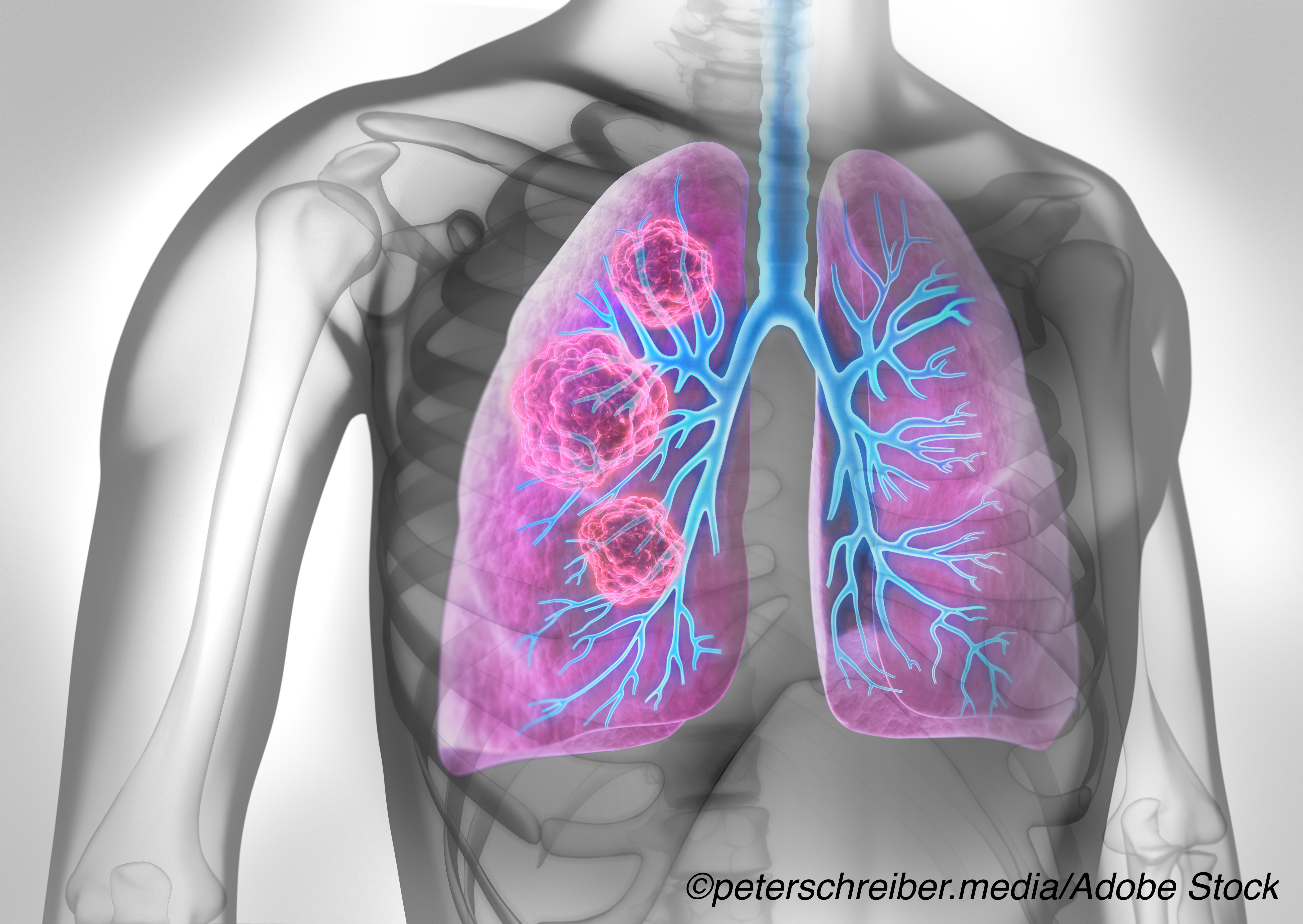 The advent of immunotherapy regimens changed the landscape of oncology, and perhaps nowhere is its profound effect more apparent than in the treatment of non-small cell lung cancer (NSCLC); however, these targeted therapies — especially immune checkpoint inhibitor (ICI) therapy — can also have a deleterious effect.

A group of French investigators pointed out that “several studies have reported a possible deleterious effect of ICI in a subpopulation of patients, with dramatic tumor growth following the initiation of the therapy, termed hyperprogressive disease (HPD).” But determining which patients are at risk for HPD — or exactly defining HPD—is problematic.

Baptiste Kas, BSc of the radiology department at Paris-Saclay University and the Institute of National Health and Medical Research, Villejuif, France, and colleagues assessed the accuracy of five HPD definitions in a retrospective analysis of 406 patients with advanced NSCLC treated with PD-1/PD-L1 inhibitors from Nov. 1, 2012-April 5, 2017.

They found that the incidence of HPD was dependent upon the definition used; thus, it ranged from 5.4% to 18.4%. But perhaps most troubling was the findings that “only 19 of the 406 patients were covered by all definitions, which suggests that each method looks at a different subset of patients with different patterns of tumor progression,” according to Rafael Santana-Davila, MD, of the Fred Hutchinson Cancer Center at the University of Washington in Seattle, who wrote an editorial that accompanied the study in JAMA Oncology.

The most useful definition, Kas et al wrote, is the difference between [tumor growth rate] TGR before and during therapy (ΔTGR), which most correlated with “poor overall survival with an initial plateau for a larger number of patients and a slower increase, and it had the highest ability to distinguish patients with HPD from those with progressive disease not classified as HPD. In addition, an optimal threshold of ΔTGR of greater than 100 was identified for this distinction.”

The five definitions assessed were:

Separating HD from progressive disease (PD) is an important consideration for both clinicians and patients since, in this analysis, among patients with PD without HPD, “median overall survival was reached for 34 patients (8.4%) less than in the previous studies using ΔTGR and corresponding to an approximate threshold ΔTGR of greater than 100. Therefore, to be in accordance with the concept of HPD that assumes both a high increase of the tumor kinetics and a poor survival outcome, the following definition based on our cohort could appear more relevant: RECIST percentage during therapy of greater than 20% (S-postbaseline/S-baseline >1.2) and ΔTGR of greater than 100,” Kas and colleagues wrote.

There were a number of limitations to the study, including the fact that the researchers only evaluated HPD in NSCLC. Also, characterization of HPD in routine practice is difficult, “because pretreatment imaging is required.” Finally, they selected patients with two-month intervals between CT scans when possible, and a more precise time line is needed.

Finally, Santana-Davila wrote, “Undoubtedly, immunotherapy with ICIs has led to a dramatic improvement in the treatment of many patients with malignant tumors. However, one of the current limitations is that we do not have a method of discerning which patients are more likely to benefit from these therapies or which are most likely to be harmed. Several biomarkers have been studied; some, such as PD-L1 staining, are in clinical use but are far from perfect. Although the work of Kas and colleagues as well as other groups in describing HPD needs to be recognized, further efforts to study this phenomenon in a prospective manner are paramount. Such efforts should include multiple cancer types, different lines of treatment, and tumor biopsies to identify both a possible biological explanation and biomarkers that can guide us in better selecting patients to limit adverse events and maximize benefits.”

Lead authors Kas had no disclosures.

Santana-Davila has received advisory board consulting fees (with travel and accommodations) from Genentech, PharmaMar, Bayer, Bristol-Myers Squibb, Lilly, and AztraZeneca.

Hypofractionated radiotherapy in the real-world setting: An international ESTRO-GIRO survey.