De novo microdeletion of chromosome 2p15-16.1 presents clinically recognizable phenotypes that include mental retardation, autism, and microcephaly. Chromosomal maintenance 1 (CRM1) is a gene commonly missing in patients with 2p15-16.1 microdeletion and one of two genes found in the smallest deletion case. In this study, we investigate the role and mechanism of Crm1 in the developing mouse brain by inhibiting the protein or knocking down the gene in vivo. Inhibition of Crm1 reduces the proliferation and increases p53-dependent apoptosis of the cortical neural progenitors, thereby impeding the growth of embryonic cerebral cortex. Live imaging of mitosis in ex vivo embryonic brain slices reveals that inhibition of CRM1 arrests the cortical progenitors at metaphase. The arrested cells eventually slip into a pseudo-G1 phase without chromosome segregation. The mitotic slippage cells are marked by persistent expression of the spindle assembly checkpoint (SAC), repressing of which rescues the cells from apoptosis. Our study reveals that activating the SAC and inducing the mitotic slippage may lead to apoptosis of the cortical neural progenitors. The resulting cell death may well contribute to microcephaly associated with microdeletion of chromosome 2p15-16.1 involving CRM1.© The Author(s) 2020. Published by Oxford University Press. All rights reserved. For permissions, please e-mail: journals.permissions@oup.com.

Medical Cannabis in Cancer Patients: A Survey of a Community Hematology Oncology Population. 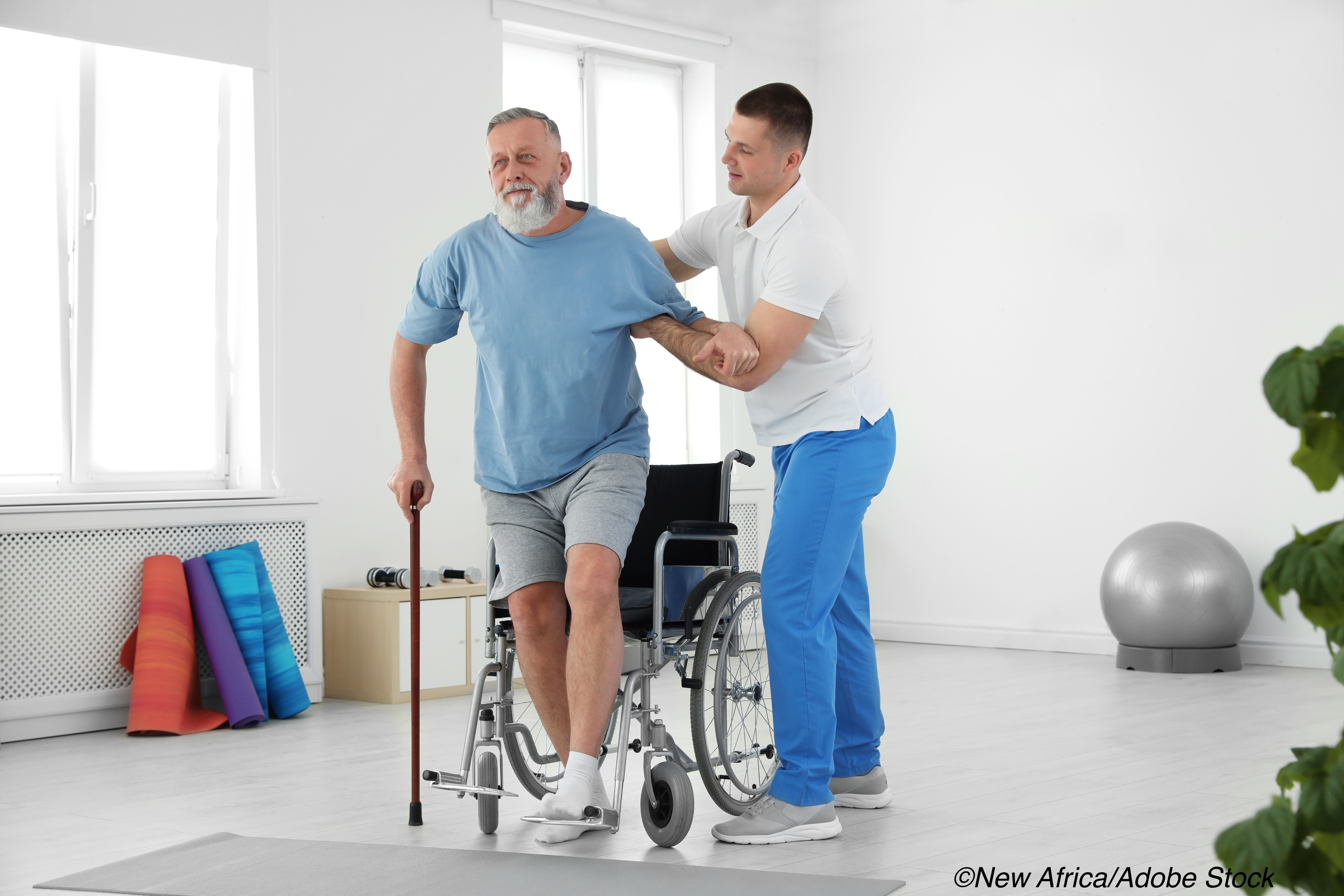 Risk factors for predicting mortality in elderly patients with COVID-19: a review of clinical data in China.