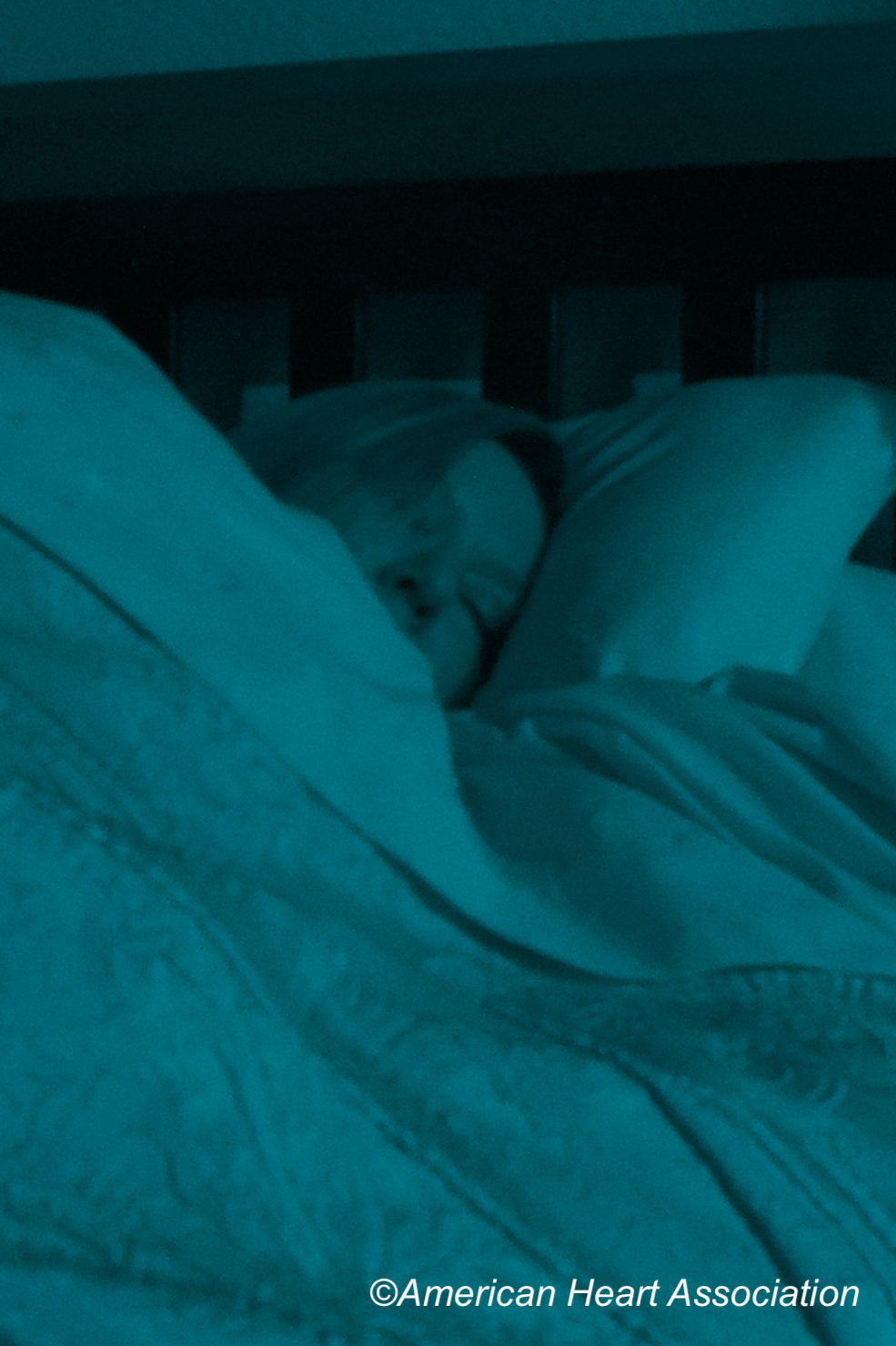 Insomnia may have to be added to the list of potential drivers for brain bleeds, according to a study that looked at genetic associations to lifestyle and cardiometabolic risk factors.

In a retrospective analysis of data from multiple genome-wide association studies, people with persistent problems falling and staying asleep had an increased risk for both intracranial aneurysm (IA) and aneurysmal subarachnoid hemorrhage (aSAH), reported Susanna C. Larsson, PhD, of the Karolinska Institutet in Stockholm, and co-authors.

“Our research supports the thinking that risk factors that people can change or manage may impact brain aneurysms and hemorrhage risk. Once confirmed, future studies should examine ways to incorporate this knowledge into prevention programs and therapies,” Larsson said in a press statement.

She also pointed out that theirs was the first study to show links between insomnia and IA, although severe sleep troubles have been previously tied to cardiovascular (CV) health issues. For instance, a 2009 study reported that chronic insomnia with objectively measured short sleep time was an independent and clinically significant risk factor for hypertension, while a 2012 study noted that even a lack of sleep (<6 hours/night) upped the risk for stroke symptoms among normal weight midlife-to- older adults at low risk for obstructive sleep apnea.

In a 2017 clinical guideline for treating insomnia, the American Academy of Sleep Medicine stressed that clinicians need to note the evidence for insomnia-associated hypertension, while the 2018 Sleep Heart Health Study found that insomnia or poor sleep was associated with higher risk of incident CVD.

And in 2019, Larsson and colleagues explained in a Circulation letter that genetic “liability to insomnia is associated with a modest increased risk of CVD… [t]he association… may be mediated by increased sympathetic nervous system, systemic inflammation, and cardiometabolic risk factors.”

As with that 2018 study, the authors used Mendelian randomization (MR) to investigate the effect of modifiable lifestyle and cardiometabolic risk factors on the risk of ruptured or unruptured IA and aSAH. Genetic information from a meta-analysis conducted by the International Stroke Genetics Consortium was used to identify 6,252 cases of IA and 4,196 cases of aSAH. These cases were then compared with 59,544 controls in order to determine genetic predisposition for aneurysms.

They also reported that the evidence was weak for possible associations for higher triglyceride levels and BMI with increased risk of both IA and aSAH, as well as for higher levels of moderate to vigorous physical activity and LDL cholesterol with decreased risk of outcomes.

“Other lifestyle and cardiometabolic factors showed no strong and consistent associations with either IA or aSAH,” they wrote, explaining that the “95% CI [overlapped] the null for at least one of the outcomes.”

However, they acknowledged that the data came exclusively from people of European ancestry, so the findings may not be generalizable to other populations. A 2016 study found that insomnia was more pronounced among older Hispanic people in the U.S., versus non-Hispanic White individuals. A 2019 study reported that Black individuals were less likely than White individuals to report problems with sleep, despite overall poorer sleep based on objective measures, but that on the whole racial/ethnic minorities had the worst sleep quality.

Of course, the pandemic hasn’t boosted everyone’s sleep hygiene, with the advent of “coronasomnia.” “Covid-19 is causing a huge amount of anxiety for so many people,” said Kimberly Hardin, MD, of the University of California Davis Health, in a press release on the subject. “People worry about jobs, about their kids being home, about getting sick. There’s a lot more anxiety, fear, and depression—and those can cause insomnia.”

In China, researchers assessed the immediate impact of the pandemic on subjective sleep status, reporting in a 2021 Sleep Medicine article that “insomnia is more severe in people who are female, young, living in the epicenter and experiencing a high degree of threat from Covid-19.”

In an editorial accompanying the study from China, Charles M. Morin, PhD, of Université Laval in Quebec, and Julie Carrier, PhD, of the Université de Montréal, wrote that “given the high rates of acute insomnia associated with this pandemic, and the evidence that acute insomnia often turns into chronic insomnia… Sleep health education targeting the general population should be the first priority to provide broad-based information about sleep health… even during a prolonged period of confinement… The sleep community has a social responsibility to be visible in the media, take action, and educate the lay public and health-care workers about the importance of sleep and about strategies to maintain healthy sleep during this pandemic.”

While some people may have experienced pandemic-related loss of sleep, others have taken the opportunity to up their alcohol intake, and that also may prove hazardous for the heart: Larrson and colleagues reported in 2020 in another genetics-based study that higher alcohol consumption increased risks for stroke and peripheral artery disease.