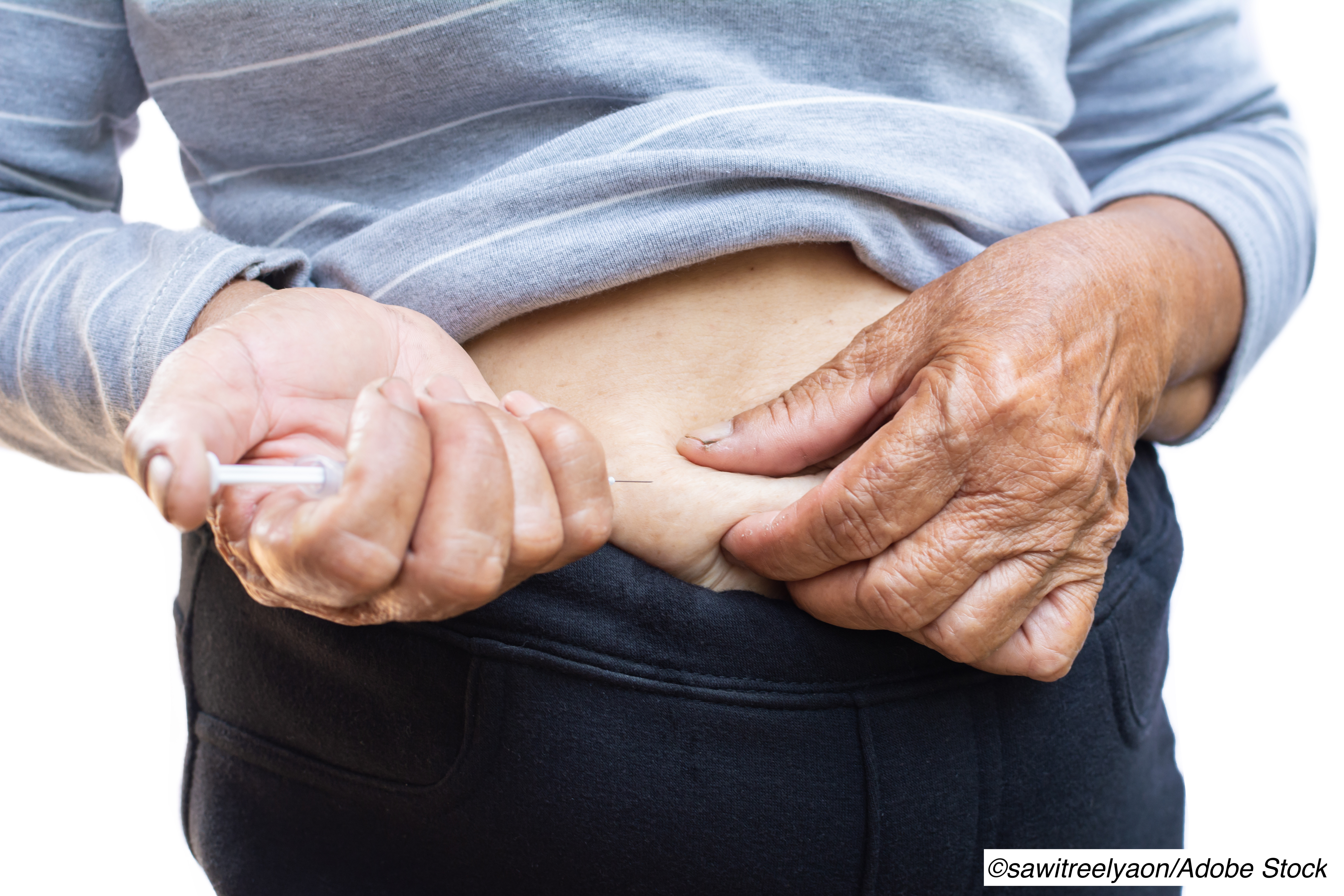 Medicare beneficiaries with type 2 diabetes seemed to have a lower risk of landing in the emergency department (ED) or the hospital for severe hypoglycemia when they were on long-acting insulin analogs versus NPH neutral insulin, researchers reported.

Among 575,008 patients who took long-acting insulin analogs glargine (n=407,018) or detemir (n=141,588), or protamine Hagedorn (NPH) insulin (n=26,402) alone, there were 7,347 ED visits or hospitalizations during the 12-year study time frame, reported Marie C. Bradley, PhD, Mpharm, MScPH, of the Office of Surveillance and Epidemiology at the FDA in Silver Spring, Maryland, and co-authors.

The authors also found that the association of hypoglycemia with insulin analogs may vary by patient age, with the observed protective association of long-acting analogs compared with NPH insulin being stronger at ages 69 to 87 versus other ages.

“In this new-user, active comparator cohort study, which included more than 575,000 insulin users, initiation of glargine and detemir use was associated with a nearly 30% lower risk of ED visits or hospitalizations for hypoglycemia compared with initiation of NPH insulin use, which translated to 9.3 fewer hypoglycemia events with glargine and 8.4 fewer with detemir per 1,000 patient-years of treatment,” they explained.

“In terms of number needed to harm, one would need to treat 154 patients with glargine or 167 with detemir rather than with NPH insulin for a year to prevent one excess case of severe hypoglycemia,” the authors added.

However, an exploratory analysis of the time-varying use of concomitant prandial insulin use did not show a protective association with long-acting analogs versus NPH insulin as seen in the primary analysis.

“This is an important finding and suggests that the advantages of long-acting analogs on hypoglycemia, observed in the main analysis, at least in certain age groups may not be seen if the patient initiates concomitant prandial insulin,” Bradley and co-authors cautioned, pointing out that nearly one-third of basal insulin users available for the primary analysis had concomitant use of prandial insulin during follow-up, and were excluded from the primary analysis by study criteria. Patients who took NPH insulin combination products also were excluded.

In an invited commentary accompanying the study, Elbert S. Huang, MD, MPH, of the Center for Chronic Disease Research and Policy at the University of Chicago in Chicago, and Kasla J. Lipska, MD, MHS, of the Yale School of Medicine in New Haven, Connecticut, highlighted that the patient mean-age of 75 was vital, and differed from prior research that mostly included younger individuals, such as a 2014 “natural history study” by Huang and colleagues.

“This difference by age group is important because the risk of hypoglycemia increases with advancing age and is known to be particularly high among octogenarians… the findings suggest a need for caution for the use of insulin isophane suspension [NPH insulin] among Medicare beneficiaries, particularly those who may be at greatest risk for hypoglycemia,” Huang and Lipska explained.

A propensity score-weighted Cox proportional hazards regression model that calculated inverse probability of treatment weights (IPTWs) for each comparison was used to account for potential confounding at baseline and time-varying concomitant use of other pharmaceuticals, such as noninsulin antidiabetic drugs, during follow-up, they explained.

Huang and Lipska noted that the lack of lab data was another limitation because the authors could not adjust for baseline glycemic control. “Adjusting for the baseline glycemic control would help to account for some of the practice variation related to initiation of insulin use…[i]t is critical to step back from the decision to initiate insulin use and ask whether this will improve patient-centered goals of care.”

The study was supported by the FDA and CMS.

Bradley reported no relationships relevant to the contents of this paper to disclose. Co-authors reported employment with Acumen.