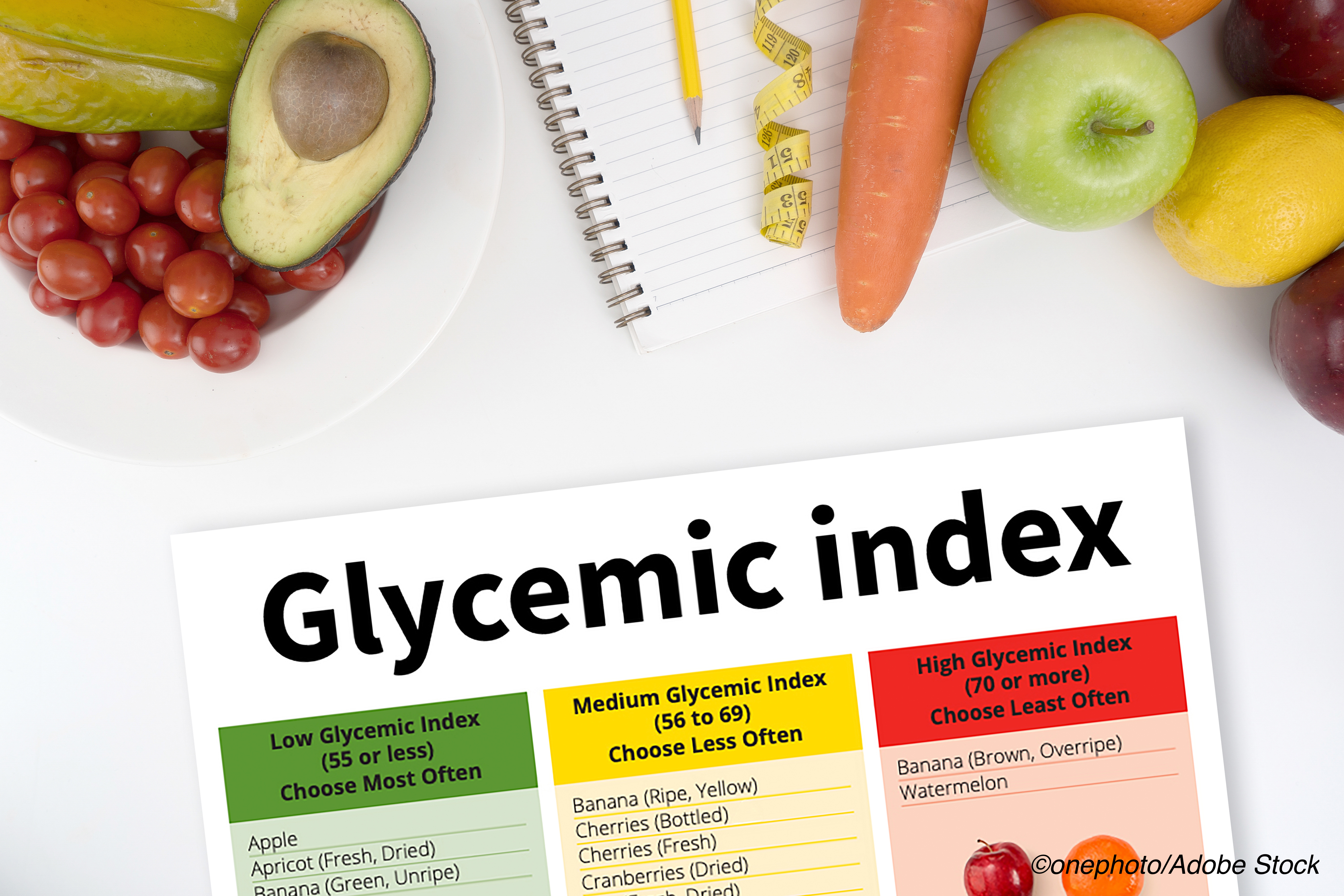 Diets with a high glycemic index are associated with an increased risk of both cardiovascular disease (CVD) and death, according to results from the large, international Prospective Urban Rural Epidemiology (PURE) study, published in The New England Journal of Medicine.

Previous studies on the associations between glycemic index and cardiovascular disease and risk have shown mixed results and have been primarily conducted in participants from high-income Western populations. To rectify this, David J.A. Jenkins, MD, PhD, of the University of Toronto, Ontario, Canada, and fellow PURE study investigators, conducted this study.

“We have assessed the association between the glycemic index and cardiovascular disease and all-cause mortality in the large, international [PURE] study involving participants with a broad range of carbohydrate intakes and diverse dietary patterns. We hypothesized that such a study would be most likely to indicate the extent to which the glycemic index has any value as a marker of carbohydrate quality related to chronic disease in general and to cardiovascular disease in particular,” they wrote.

They enrolled 137,851 participants from 20 countries on five continents, who ranged in age from 35 to 70 years. The following countries, grouped by income, were included:

All participants were required to complete country-specific food-frequency questionnaires to assess their dietary intake. Jenkins and colleagues then estimated the glycemic index and glycemic load based on consumption of seven categories of carbohydrate foods. The primary outcome of the study was a composite of a major cardiovascular event, including cardiovascular death, nonfatal myocardial infarction, stroke, and heart failure, or all-cause mortality.

Further, the associations between glycemic index and the primary composite outcome were significantly greater in participants with a BMI ≥25 compared with a BMI <25 (P=0.01).

PURE researchers also observed slight variations in the associations between glycemic index or glycemic load and the primary composite of a major CV events including cardiovascular death, nonfatal MI, stroke, and heart failure or death from any cause. For example, among the largest subgroup—Chinese participants—they saw a significant effect for those in the top quintile of the glycemic index compared with those in the lowest quintile (HR 1.76; 95% CI 1.23-2.53). The same was true for participants from the Middle East (HR 3.22; 95% CI 1.02-10.19).

In participants from South America, a significant association was only seen for glycemic load (HR: 1.38; 95% CI 1.02-1.84). When researchers compared participants from Asia with those not from Asia, this effect was seen only in non-Asian regions, “probably because of the greater range of glycemic-index values in non-Asian countries,” noted Jenkins and colleagues.

Study limitations include the grouping of carbohydrate foods into seven categories, the inclusion of varied and diverse populations, that the number of participants from each geographic region were not large enough for meaningful analysis according to region, the inability to correct for measurement errors in covariates, and the reliance on only baseline measures of dietary intake.

The PURE study was supported by the Population Health Research Institute, Hamilton Health Sciences Research Institute, the Canadian Institutes of Health Research, the Heart and Stroke Foundation of Ontario, the Strategy for Patient Oriented Research of the Canadian Institutes of Health Research, and the Ontario Ministry of Health and Long-Term Care; and by unrestricted grants from several pharmaceutical companies, with major contributions from AstraZeneca, Sanofi-Aventis, Boehringer Ingelheim, Servier, and GlaxoSmithKline; and by contributions from Novartis and King Pharma and various national or local organization in participating countries.

Jenkins reported receiving gifts, which were used as supplies for trials, from the Almond Board of California, American Peanut Council, Barilla, Bunge Limted, Kellogg of Canada, Loblaw Companies, Prima, Pristine Gourmet, Pulse Canada, Quaker (Pepsico). Saskatchewan & Alberta Pulse Growers Association, Unica, Unilever, Walnut Council of California, and Whitewave Foods. He is employed as Chair of the Canada Research Council, and received grants from the Canada Research Council. His spouse is a director of INQUIS Clinical Research.