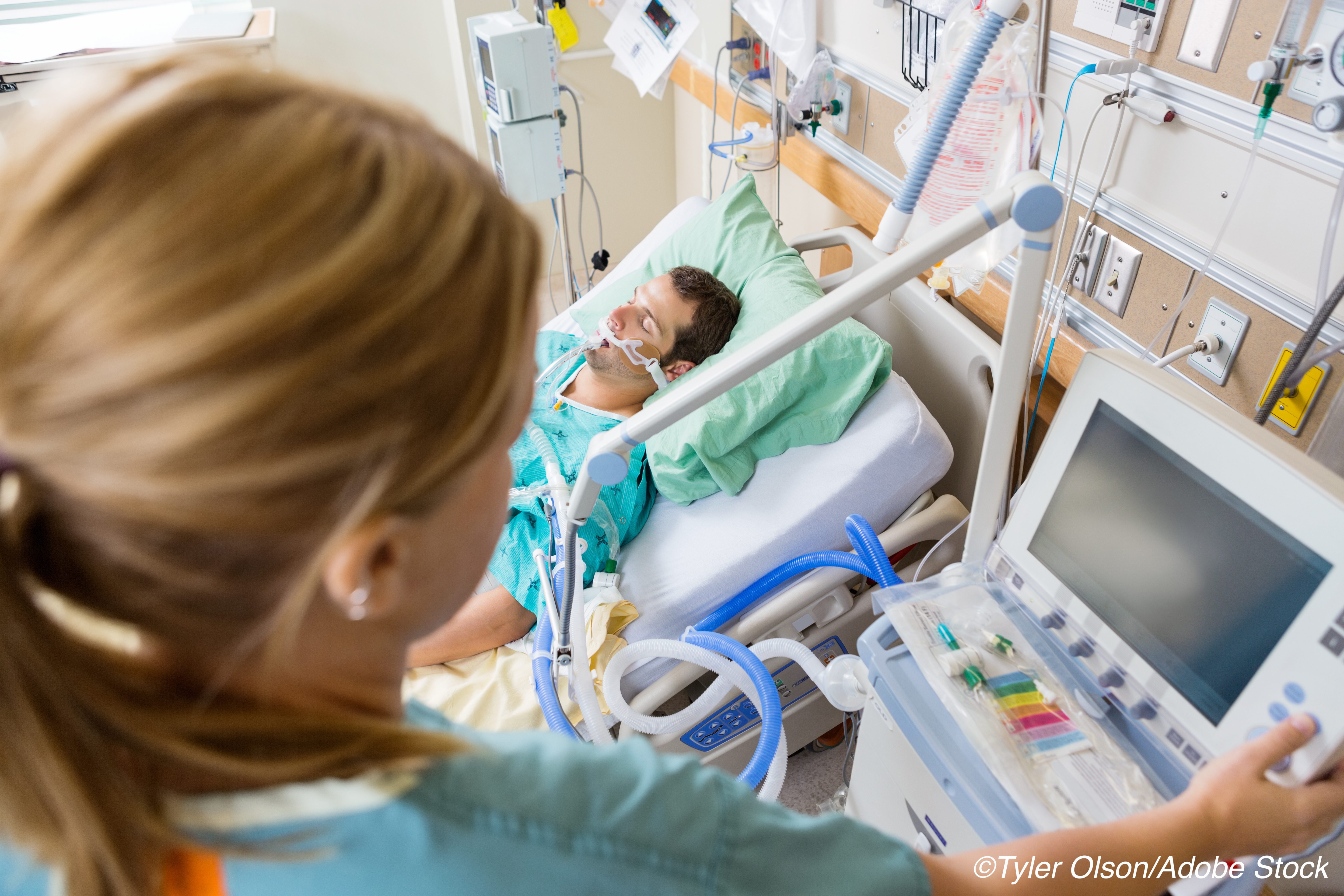 An intervention aimed at reducing symptoms of depression, anxiety, and post-traumatic stress (PTS) among patients with acute neurologic illness who had been hospitalized in the neuroscience ICU and their caregivers showed promise in a small, early study.

“In this pilot randomized clinical trial, Recovering Together was feasible and potentially efficacious in preventing chronic emotional distress in dyads of survivors of the neuroscience intensive care unit and their informal caregivers,” reported Ana-Maria Vranceanu, PhD, of Massachusetts General Hospital, Boston and coauthors in JAMA Network Open.

The study looked at patient-caregiver dyads in which one or both had screening scores indicating clinically significant depression, anxiety, or PTS. Dyads were randomized to six sessions of either the Recovering Together (n=29) program or a control educational program (n=29) with assessments at baseline, 6 weeks, and 12 weeks.

Secondary outcomes showed improvements between baseline and post-intervention in depression, anxiety, and post-traumatic stress. Depression and anxiety were measured with the Hospital Depression and Anxiety Scale, while post-traumatic stress was assessed with the PTSD Checklist-Civilian Version. In both scales, higher scores imply more severe symptoms.

From baseline to post-intervention:

“Although this pilot trial did not demonstrate between-group differences in mindfulness and positive coping skills, any pilot trial in this field of research that has potential for a positive impact regarding psychological outcomes is worthy of attention,” said David Hwang, MD, of Yale University in an accompanying commentary.

The Recovering Together program’s “unique strengths — as an intervention that spans both the ICU admission and after discharge, uses expert clinical psychologists to teach resilience skills, and engages patients and their families — may serve it well in what will hopefully be a future multicenter efficacy study,” he added.

Physical, cognitive, and psychological symptoms persist among ICU survivors and caregivers and have received increasing attention in the last 10 years. A 2012 conference of professional groups involved in care of ICU survivors after discharge recognized the problem and recommended the term “post-intensive care syndrome” to describe new or worsening physical, cognitive, or mental health issues that arise after a critical illness and persist beyond discharge in either a patient (PICS) or caregiver, often a surrogate decision-making family member (PICS-F).

“The world of ICU and post-ICU intervention studies that are designed to impact psychological PICS outcomes and PICS-F is filled with pilot trials with equivocal results,” the editorialist observed. “Few have taken an approach grounded in the theory that the patient and the main caregiver profoundly impact one another and are an integrated dyad.”

In this trial, conducted between September 2019 and March 2020, Vranceanu and colleagues identified adult neuro-ICU patients whose cognitive impairment was mild enough that they could still participate in sessions with a clinical psychologist. Participants were blinded as to which group was the intervention.

Mean ages of survivors were 49 in the Recovering Together group and 50 in the control group, and mean age was 52 in both groups of caregivers. Most people in the survivor groups were men, and most caregivers were women.

Recovering Together was based on “extensive preliminary work demonstrating that emotional distress experienced by one partner in the dyad (i.e., patient or caregiver) impacts the other’s distress, and strategies promoting resilience (e.g., mindfulness, coping) practiced by one partner can positively impact both partners’ distress,” the researchers said. The program included strategies drawn from mindfulness, cognitive-behavioral treatment, and principles of positive psychology.

Patients in the treatment group received six sessions. The first two occurred in the neuro-ICU and focused on getting through hospitalization and self-care. The subsequent four sessions (after discharge) were tailored to the specific needs of each dyad and included life after discharge, interpersonal relationships, adherence to rehabilitation and self-care, fear of recurrence, making meaning, and adjusting to illness sequelae.

Patients in the control group received an educational program that mimicked the dose and duration of Recovering Together without teaching its skills. Topics included education about the stress of acute neurologic injury on the patient and caregiver, the importance of self-care, ICU discharge and home adjustment stresses, the importance of following up with medical recommendations, and interpersonal stress.

Limitations of the study included patients who largely were white, well-educated, and who had brain injury, all of which may limit generalizability to other populations, including the general ICU. Institutions with fewer resources may be unable to implement the program as described.

This study was funded by the American Heart Association, National Institute of Nursing Research, and the Henry and Allison McCanceCenter for Brain Health at Massachusetts General Hospital.

Vranceanu reported receiving funding from the Department of Defense and the National Institutes of Health and serving on the scientific advisory board for the Calm application outside of the submitted work.

Hwang reported that one of the authors of the subject of the editorial was listed as a formal consultant on a recent grant application by Hwang.