Is Belimumab as Add-On to Standard Tx for Lupus Nephritis Effective, Safe? 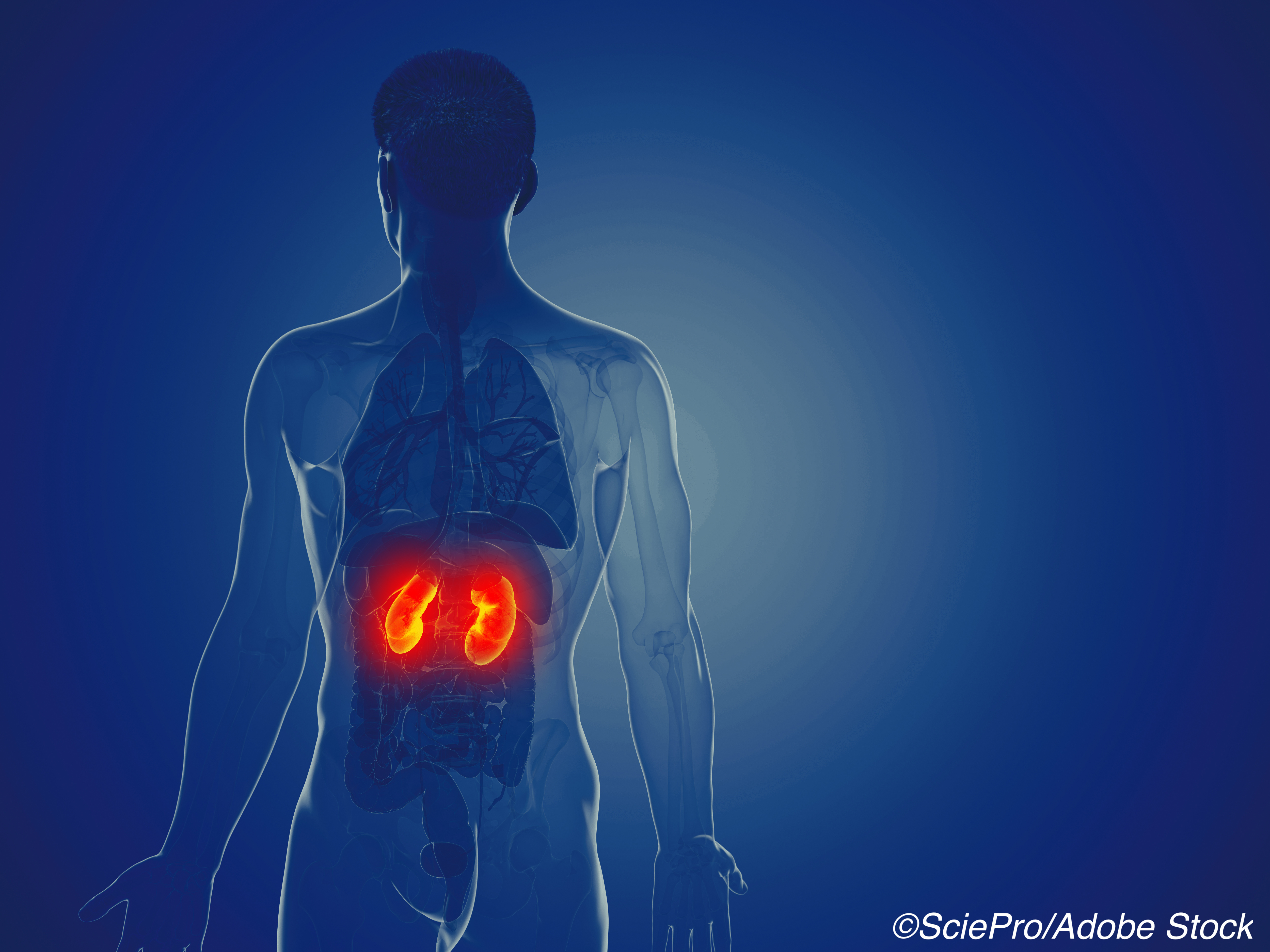 Results of the BLISS-52 study are promising, but several caveats remain

The addition of belimumab—a recombinant human IgG-1ʎ monoclonal antibody—to standard treatment for lupus nephritis may improve renal outcomes, according to the Belimumab International Study in Lupus Nephritis (BLISS-LN), the largest study in patients with lupus nephritis to date. Results are published in The New England Journal of Medicine.

Lupus nephritis is the most common severe manifestation of systemic lupus erythematosus (SLE), occurring in 25% to 60% of patients and causing great morbidity and mortality. Although belimumab is currently approved for patients with active autoantibody-positive SLE who are age 5 years and older, approval was based on studies that excluded patients with acute, severe lupus nephritis.

In these patients, therefore, the need for effective treatments is great, according to these researchers led by Richard Furie, MD, of the Donald and Barbara Zucker School of Medicine at Hofstra–Northwell, Great Neck, NY.

“Despite aggressive treatment, approximately 60% of patients with lupus nephritis do not have complete remission, and these patients have poor long-term outcomes. Furthermore, 27% to 66% of patients with lupus nephritis that is in remission have subsequent flares. Thus, safer therapies that reduce kidney inflammation, prevent flares, and preserve kidney function are needed,” wrote Furie and colleagues.

“The percentage of patients who have a renal response despite aggressive treatment remains unacceptably low, and in 10% to 30% of patients with lupus nephritis, this condition progresses to end-stage kidney disease. This risk has remained unchanged during the past three decades,” they added.

All patients received induction therapy with glucocorticoids, which was tapered to ≤10 mg/d by week 24. Short-term glucocorticoid rescue treatment was permitted from weeks 24 through 76 for reasons other than lupus nephritis but disallowed thereafter (weeks 76 and 104).

The primary endpoint of the study was primary efficacy renal response.

“Our definition of the primary end point (the primary efficacy renal response) was based on observations that a decrease in the urinary protein level to less than 0.5 to 0.8 g per day is the best predictor of long-term preservation of renal function in patients with kidney disease, whereas a decrease in the eGFR to less than 60 ml per minute per 1.73 m2 is an independent predictor of a poor prognosis,” explained Furie and fellow researchers.

Patients treated with belimumab also had a lower risk of both renal-related events or death compared with those in the placebo group (HR: 0.51; 95% CI: 0.34-0.77; P=0.001). Upon post hoc analysis, Furie and fellow researchers also found that patients completing 104 weeks of treatment with belimumab had decreases in urinary protein to creatinine ratios (from ≥0.5 to ˂0.5) compared with those treated with placebo (67% vs 56%, respectively).

Finally, compared with those treated with placebo, patients treated with belimumab had greater reductions in double stranded DNA and C1q autoantibodies, greater increases in complement C3 and C4 levels, and more conversions to normal levels.

Belimumab plus standard therapy had a safety profile similar to that of standard therapy alone. Researchers found no anti-belimumab antibodies. In all, 11 patients died (6 in the belimumab group and 5 in the placebo group), deaths were associated with infection in 3 patients in each group, and none were directly caused by lupus nephritis.

Limitations of the study include the inclusion of few African American patients and those treated with cyclophosphamide-azathioprine, as well as the inclusion of only two induction and maintenance regimens as background therapy, and the exclusion of patient-reported outcomes.

The results of the BLISS-LN study should be interpreted with caution for several reasons, according to Michael Ward, MD, MPH, of the National Institute of Arthritis and Musculoskeletal and Skin Diseases, Bethesda, MD, and Maria G. Tektonidou, MD, PhD, of the National and Kapodistrian University of Athens, Athens, Greece, who wrote an accompanying editorial.

“The trial does not provide information on the efficacy of belimumab as a sole primary treatment for lupus nephritis. Although post hoc analyses of previous trials of agents for systemic lupus erythematosus suggested that belimumab may be associated with modest decreases in proteinuria and kidney flares, lupus nephritis has been reported to newly develop in patients who receive belimumab. The current trial also does not provide information on whether belimumab has a role in treating patients in whom induction therapy fails or those with relapse. In a recent trial involving patients with relapsed lupus nephritis, belimumab did not improve outcomes in patients who had received cyclophosphamide and rituximab,” they noted.

Further, added Ward and Tektonidou, there were differences in responses based on which concomitant standard therapy patients received.

“In the trial conducted by Furie et al, most of the treatment effect was seen in patients who had received mycophenolate mofetil. No benefit was present in the subgroup of patients who received cyclophosphamide–azathioprine. The choice of induction treatment was not randomly assigned but selected by the treating physician, and therefore this choice was susceptible to unknown influences. If patients with more severe nephritis were preferentially treated with cyclophosphamide, a likely inclination among most physicians, the trial may be telling us that belimumab enhances responses only among less severely affected patients,” they wrote.

The study was funded by GlaxoSmithKline.

Tektonidou and Ward had nothing to disclose.