In an editorial that accompanied the early online publication for the DIRECT-MT results, Gregory W. Albers, MD, Stanford Stroke Center, in Palo Alto, questioned the trial’s design, noting that, although noninferiority was established, “the margin that was used to declare noninferiority was generous, and the confidence intervals did not exclude a benefit of approximately 20% in the combination-therapy group. In fact, a similar Japanese trial did not establish the noninferiority of thrombectomy without alteplase pretreatment to thrombectomy alone.”

“The primary analysis for noninferiority assessed the between-group difference in the distribution of the modified Rankin scale scores (range, 0 [no symptoms] to 6 [death]) at 90 days on the basis of a lower boundary of the 95% confidence interval of the adjusted common odds ratio equal to or larger than 0.8,” the authors wrote.

But they noted that, since “the lower boundary of the 95% confidence interval for the common odds ratio comparing the modified Rankin scale scores at 90 days was just above the prespecified value of 0.8 in the unadjusted and adjusted analyses, the results do not rule out a benefit of alteplase.”

The 90-day mortality rate was 17.7% in the thrombectomy alone arm versus 18.8% in the combination therapy arm.

The authors noted that the trial was designed in accordance with 215 AHA-ASA guidelines, which meant that they used stent retrievers and standard dose alteplase. “Recently, newer thrombectomy devices such as aspiration catheters and thrombolytic drugs such as tenecteplase have been used to treat stroke,” they wrote.

They also acknowledged the “generous” noninferiority margin, small sample size, and wide confidence intervals as limitations. They also noted that the “prehospital triage system is more complicated in China than in many Western countries, with patients often traveling by personal transport directly to the hospital, and stroke teams are usually mobilized only on hospital admission rather than before the patients’ arrival. Furthermore, informed consent is required before the administration of alteplase in China, and counseling before treatment commonly involves many family members and is time-consuming.”

In his editorial, Albers concluded that the “mismatch between the high percentages of patients with reperfusion and the much smaller percentages of patients with clinical recovery in thrombectomy studies suggests that a substantial volume of brain tissue is already irreversibly injured in many patients by the time reperfusion occurs. To improve outcomes in future stroke trials, adjunctive therapies, such as thrombolytic or neuroprotective agents, might be started early, at the primary stroke center or in the prehospital setting. Until more data are available, it is appropriate to follow current guidelines that recommend that all eligible patients receive alteplase before thrombectomy.” 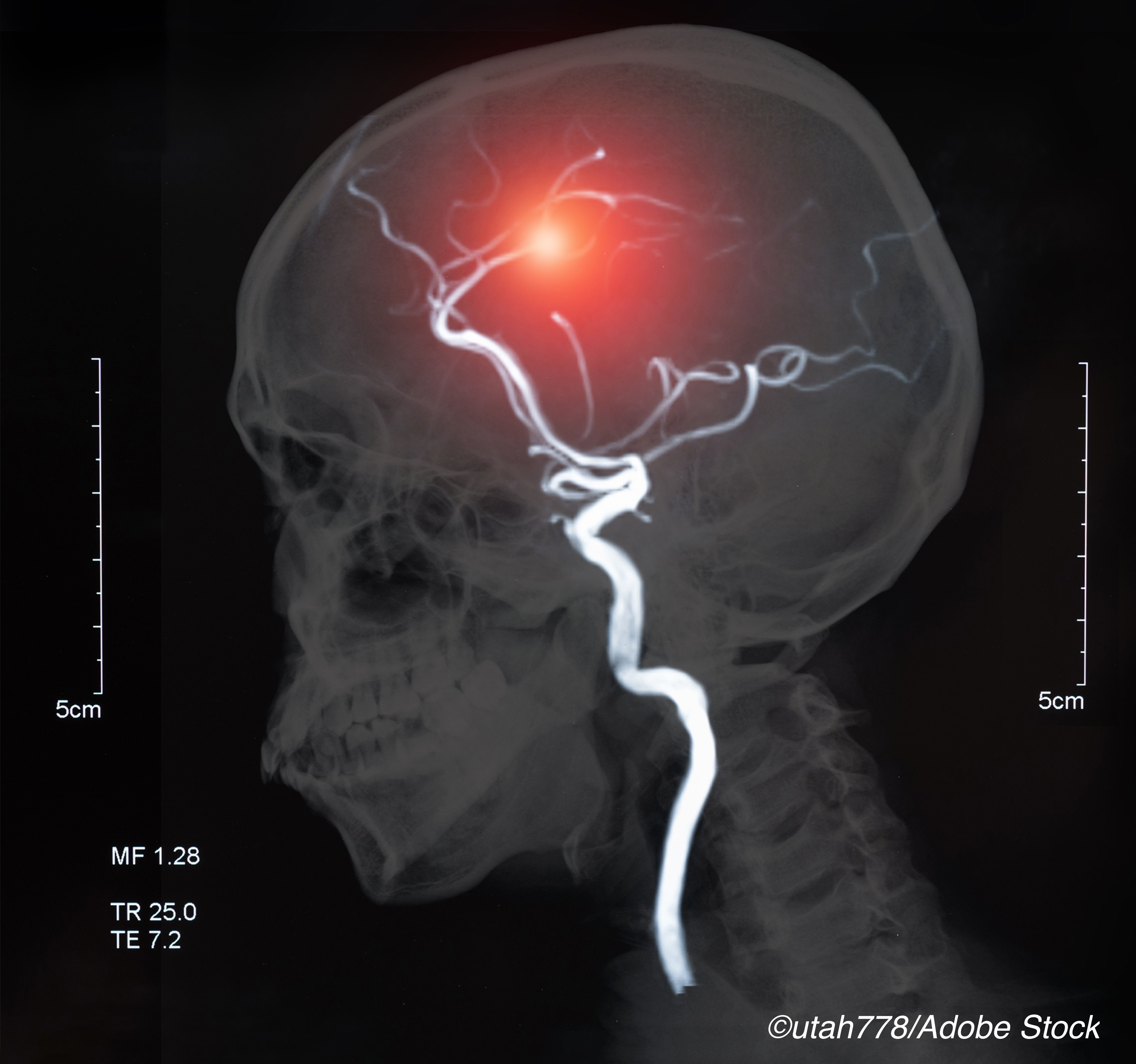 Kids’ apps may have a lot more ads than you think T Cell Subpopulations in the Physiopathology of Fibromyalgia: Evidence and Perspectives.