Is Tinnitus Heritable? New Study Says ’Yes, It Is’ 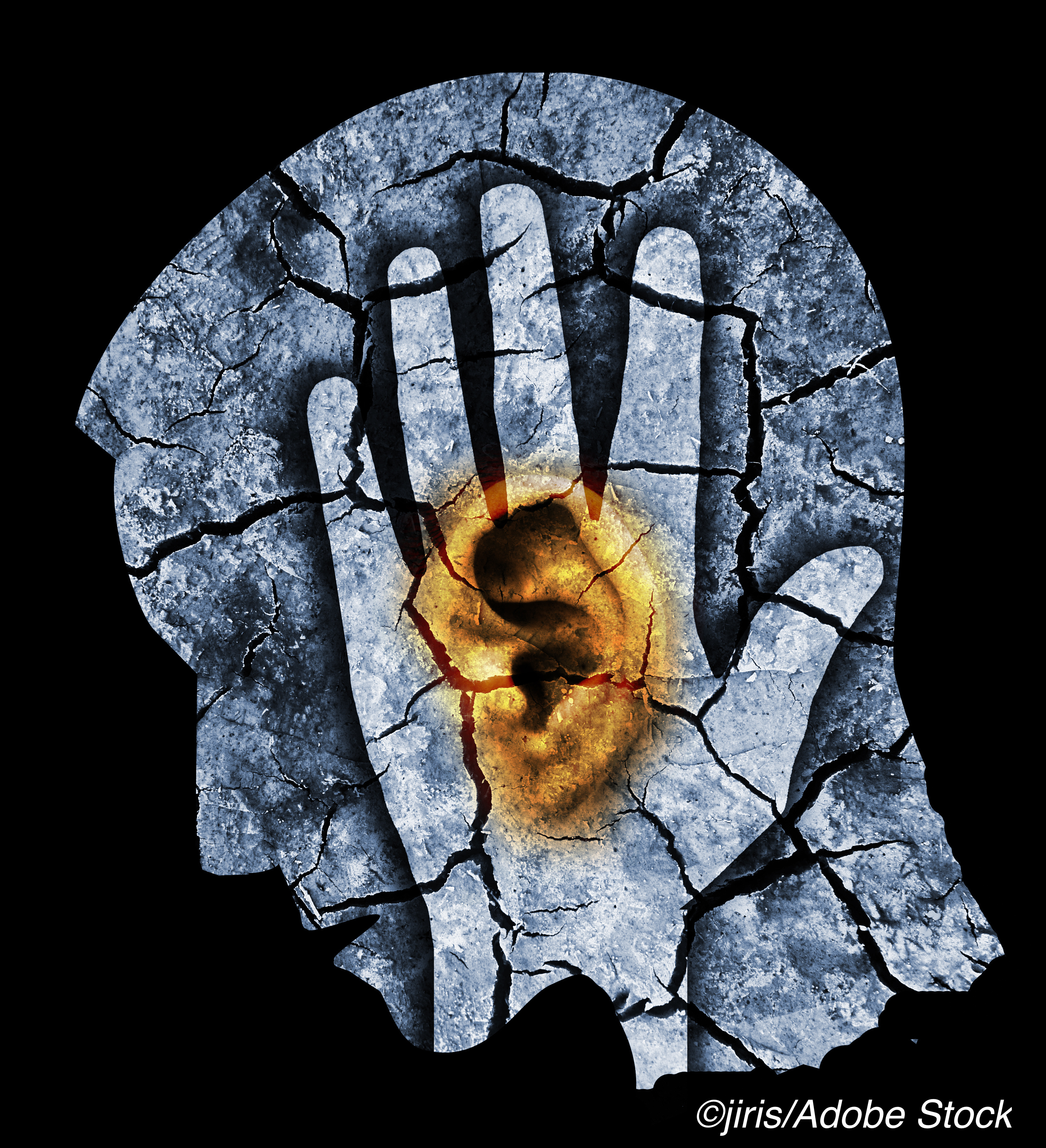 For the first time, researchers have identified several significant risk loci and genes for tinnitus and its heritability, as well as uncovered association between tinnitus and major depressive disorder, education levels, and hearing impairment. These results—achieved via a large-scale genome-wide association study (GWAS)—corroborate existing neuroimaging and clinical evidence, and are published in JAMA Otolaryngology-Head & Neck Surgery.

“Even with normal hearing, tinnitus is associated with cognitive impairment, depression, and insomnia to the extent that psychiatric comorbidities exist in 43.8% of patients with tinnitus. Clinical, brain imaging, and neurotransmitter studies associate tinnitus with age, male sex, cognitive ability, noise exposure in industry, personal listening devices, and psychiatric diagnoses, among others. However, the genetic association of tinnitus with hearing loss and neuropsychiatric disorders has not been studied to date,” wrote lead researcher Royce E. Clifford, MD, MPH, of the University of California, San Diego, La Jolla, CA, and fellow researchers.

Further confounding a deeper understanding of tinnitus is the fact that previous gene studies have failed to identify genes or single-nucleotide variations (SNVs) in patients with tinnitus.

To this end, Clifford and fellow researchers conducted their study, which is the first large-scale GWAS of tinnitus to date. They included participants from the UK Biobank (UKB), in whom they performed genomic analysis. Then, using data from the US Million Veteran Program (MVP) cohort, they sought to replicate any significant findings.

Among UKB participants, 155,395 also underwent SNV-based heritability analyses, which successfully identified approximately 6% of the heritability of a range of tinnitus phenotypes. In this group, Clifford et al were able to identify 6 genome-wide significant loci and 27 genes associated with the heritability in tinnitus and hearing loss. Three of the 6 loci and 8 of 27 genes were then successfully replicated in the MVP cohort.

“We found SNV heritability for tinnitus to be modest but significant at approximately 6%, comparable to heritability for hearing loss at 11.7%, with no differences in heritability between men and women,” Clifford and fellow researchers concluded.

Limitations of this study include the subjective nature of tinnitus and its symptoms, lack of control for noise exposure, and the inconsistent predominance of male participants included in the UKB and MVP cohorts.

“In this issue of … Clifford et al present the first evidence in a genome-wide association study (GWAS) of 3 loci and 8 genes associated with tinnitus and replicated in 2 independent large cohorts of European ancestry: the UK Biobank and the Million Veterans Program. These findings go against the preconceived notion that tinnitus is purely a symptom and demonstrate that, at least in part, its neurological basis lies in the genes. A GWAS is the primary step in establishing the connection between genes and a trait by investigating the level of genetic variation between cases and controls,” wrote Christopher R. Cederroth, PhD, of the Nottingham Biomedical Research Centre, Nottingham, UK, and colleagues in an accompanying editorial.

They also highlighted the importance of these findings for clinical research, as well as the need for further studies and the implications that tinnitus is a neurological disorder.

“The work from Clifford et al is an important milestone for understanding the complexity of tinnitus, but the picture is far from complete. Larger GWAS will allow the discovery of additional SNVs that will refine the prioritization of genomic regions associated with tinnitus, whose functional characterization can then be determined,” they wrote.

“[T]he findings of a genetic component of tinnitus provide clear support for the notion that tinnitus should also be considered as a neurological disorder and not just a symptom of another underlying health condition,” concluded Cederroth and fellow authors.

Clifford has received personal fees from Decibel Therapeutics outside the submitted work.

Cederroth has received support from the UK National Institute for Health Research.