(Reuters) – Diagnostics company Laboratory Corp of America Holdings said on Thursday it will make its coronavirus test available for ordering by healthcare providers from 6 p.m. ET, as the U.S. government ramps up efforts to increase diagnostic capabilities.

The news comes as Quest Diagnostics Inc and OPKO Health Inc also said they would be able to begin testing for the virus from next week.

The ongoing struggle to expand local testing has been criticized as an early misstep in the government’s response to the outbreak, which has killed more than 3,300 people around the globe, including 11 in the United States.

U.S. health officials said on Thursday they expect to deliver enough coronavirus tests to public laboratories this week to test about 400,000 people.

Officials expect to ship additional test kits to cover between 1.5 million and 1.7 million people by the end of next week, U.S. Health and Human Services Secretary Alex Azar told reporters.

The FDA said last week it would allow some laboratories to immediately use the tests they have developed and validated, while they await the U.S. health regulator’s emergency-use authorization, to achieve more rapid testing capacity.

Co-Diagnostics Inc said it was seeing a surge in demand for its coronavirus test kits following the FDA policy change.

Previously, only testing kits developed by the U.S. Centers for Disease Control and Prevention, many of which were found to be faulty, could be used in public health labs.

Quest Diagnostics said its services will be provided as a laboratory developed test, pending review by the FDA under emergency-use authorization.

The company said its test service would use respiratory specimens collected in appropriate health care environments, such as hospitals.

Vice President Mike Pence said on Wednesday the U.S. Department of Health and Human Services had included coronavirus testing as an essential health benefit, which would require most health plans as well as the government Medicare and Medicaid programs to cover the tests.

Analysts at Evercore ISI expect lab tests developed by Quest and LabCorp to be priced around $45 to $50, similar to a flu test.

OPKO Health and Co-Diagnostics closed up 24.1% and 19% respectively, while LabCorp’s shares closed down 2.2%.

(Reporting By Mrinalika Roy and Manojna Maddipatla in Bengaluru; Editing by Ramakrishnan M and Shounak Dasgupta) 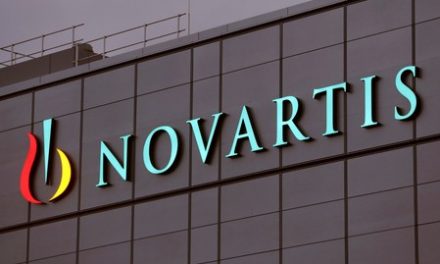