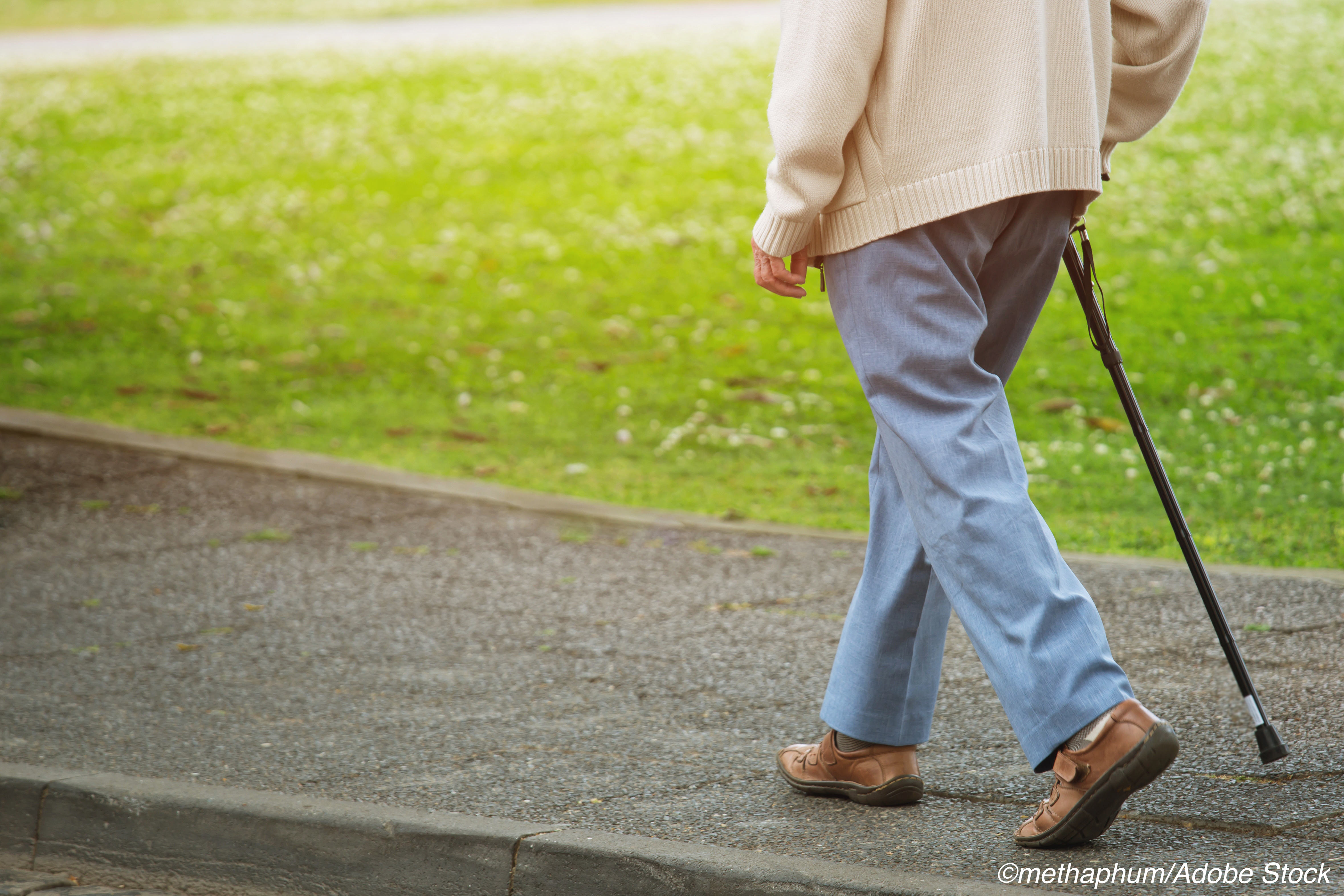 Lateropulsion — impairment in vertical orientation — explained most gait and balance changes during rehabilitation after subacute first hemispheric stroke, an observational study of the DOBRAS cohort found.

Moreover, measures of lateropulsion predicted the ability to stand and prognosis for walking at discharge, reported Dominic Perennou, MD, PhD, of the Grenoble Alpes University Hospital in France, and coauthors.

“Our findings reveal that lateropulsion is the primary cause of balance and gait disorders at the subacute stage after stroke,” they wrote in Neurology. “This finding contradicts a general feeling that the key problem deals with the stabilization component of balance control. It is of major importance for post-stroke balance and gait rehabilitation, which should be rethought.”

“Post-stroke balance and gait rehabilitation should incorporate techniques devoted to misorientation with respect to gravity,” they added.

For their monocentric observational study, the researchers studied 220 consecutive patients who were admitted to inpatient rehabilitation after first hemispheric stroke, assessing them at admission (about 30 days post-stroke) and at discharge, an average of 81 days later.

In an accompanying editorial, Joyce Gomes-Osman, PT, PhD, of the University of Miami in Florida, and Anne Kloos, PT, PhD, of Ohio State University in Columbus, wrote that “lateropulsion as an important driver of disability in subacute stroke is clearly established with the results of this innovative study.”

The results “highlight the importance of considering lateropulsion as an impairment target in inpatient rehabilitation after stroke,” they added. “Current literature on interventions targeting lateropulsion is emerging. Therefore, in addition to further elucidating neurobiological underpinnings, it will be critical to establish if lateropulsion responds to treatment.”

Right hemispheric dominance for postural control is known, and main contributors for abnormalities after hemispheric stroke have been thought to be due to motor and sensory deficits combined with spatial neglect.

A relationship between abnormal gait and posture after hemispheric stroke and lateropulsion has emerged over the last several decades. As interest in lateropulsion (with more severe cases called pusher syndrome) has grown, some research has begun to explore whether and how it might be treated, with focus on regaining midline balance.

In their study, Perennou and colleagues included adults with first stroke limited to right or left hemisphere between January 2012 and September 2018. Median age was 67, and 67% were male. Moderate or severe disability was seen in 68% of participants.

Lateropulsion was assessed with the Scale for Contraversive Pushing (SCP), which evaluated vertical orientation with sitting and standing measures of contralesional lateral body tilt, active pushing toward the hemiplegic side, and resistance to correction of posture.

Overall, 66% of patients sat and stood upright, 6% had a degree of isolated body tilt without fall tendency, and 28% displayed lateropulsion (about half of those with significant pushing).

“In right hemisphere stroke, balance disorders were quasi-proportional to lateropulsion severity, which explained them almost entirely in initial and discharge assessments,” the authors wrote. “This novel finding has a major scope because of the high lateropulsion prevalence and the great impact of balance disorders on autonomy. These results bring new insights into how to conceive post-stroke balance and gait disorders.”

“An interesting result of our study is that at the subacute stage, gait disorders are mainly due to balance disorders,” they added. “Overall, from a comprehensive battery of deficits and appropriate multivariate analyses, our study shows that sensory-motor deficits and spatial neglect are less determinant than are deficits in body orientation to generate postural and gait disorders.”

Limitations include those inherent to a non-blinded observational study. In addition, differences in how researchers assess lateropulsion may exist between the study site in France and sites in other countries, including the U.S., which may limit generalizability.

The DOBRAS study was funded by the French National Clinical Projects from the Health Minister.

The authors report no disclosures relevant to the manuscript.

The editorialists report no disclosures relevant to the manuscript.