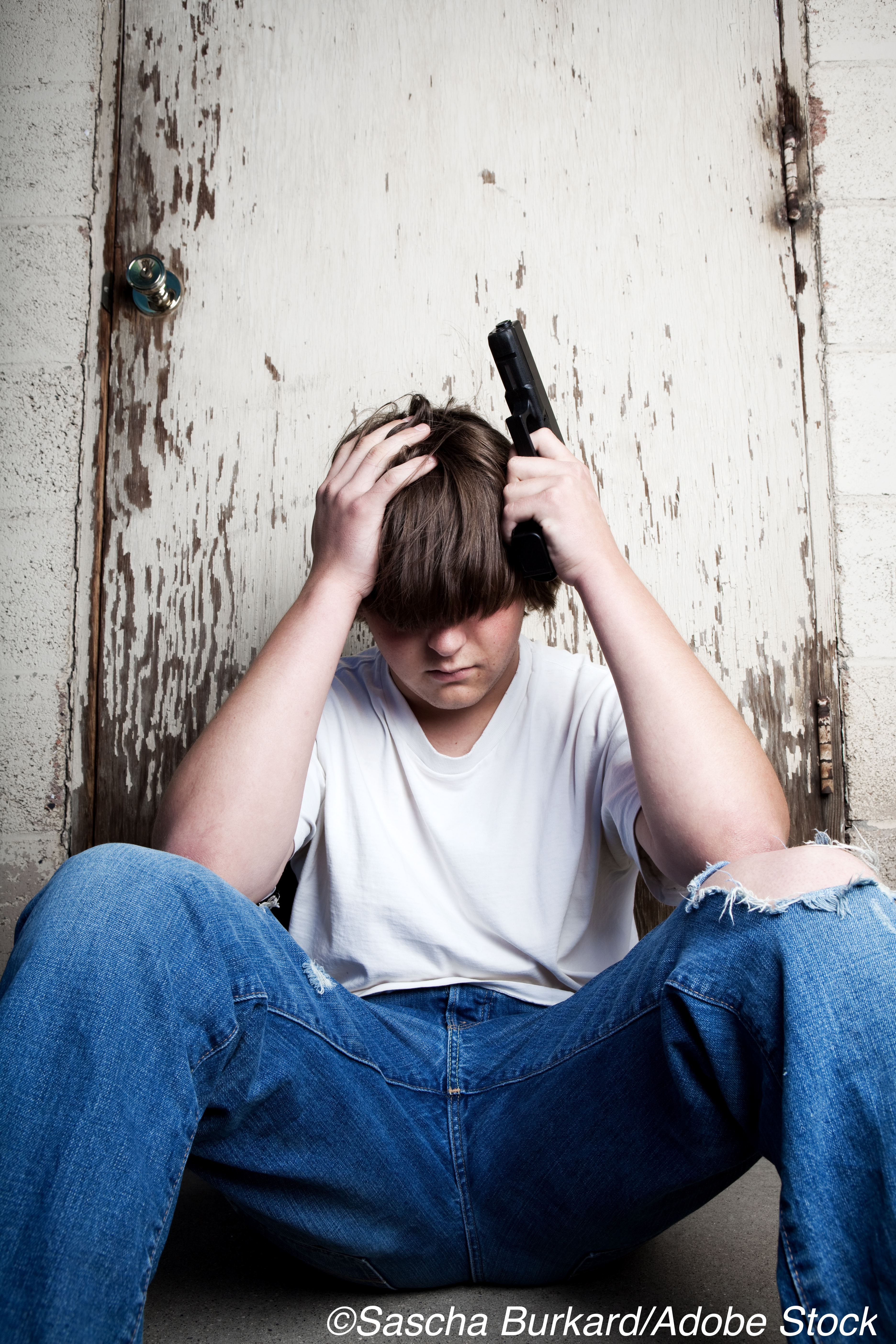 Changes in Missouri gun laws were associated with increased rates of firearm suicides among young residents in that state, researchers found.

Repeal of the state’s permit-to-purchase law, as well as lowering the age requirements in the concealed carry law, were linked with increased firearm suicide rates in young people ages 14 to 24 years, Apurva Bhatt, MD, University of Missouri-Kansas City/Center for Behavioral Medicine, Kansas City, and colleagues explained in their cross-sectional study published in JAMA Network Open.

According to the CDC, suicide ranked as the second-leading cause of death for children and young adults between the ages of 10 and 24 years in 2017 — meanwhile, access to firearms has been shown to be strongly associated with higher youth suicide rates. Firearm-related deaths are the second leading cause of death in Missouri children ages 1 to 17 years. In fact, according to the authors of this study, a young person in Missouri dies by suicide by firearm every four days.

Missouri has also recently weakened certain firearms policies. In 2007 the state eliminated the requirement for gun owners to have a state permit-to-purchase (PTP) license for concealable firearms. In 2011, Missouri lowered the legal age to obtain a concealed carry permit from 23 to 21 years, and even more recently (2014), the state lowered that age even further to 19 years. In 2017, a law was enacted that allowed for permitless carry for all gun owners in most public places.

In this study, Bhatt and colleagues wanted to evaluate the effect of changes in these gun laws on firearm-related suicide rates in young Missouri residents ages 14 to 24 years.

The authors examined the rates of suicide by firearm after the repeal of Missouri’s PTP law in 2007 and the lowering of the concealed carry permit age requirement, comparing them to the rates in 13 states (PTP pool) and 42 states (concealed carry pool) that did not change their laws during this time period (up until 2018).

“Repealing the PTP license could have increased access to firearms in those living with young, high-risk individuals who might have otherwise been screened out at their local sheriff’s office,” Bhatt and colleagues observed. “This may potentially explain the sudden increase in firearm suicide rates and reduction of non-firearm suicide rates in the young adult group.”

The authors suggested this increase in firearm suicide rates in the young adult group, and the accompanying decrease in non-firearm suicides rates, could mean that young adults switched to firearm methods for suicide after this law change.

Bhatt and colleagues added that future studies are needed to assess the impact of the 2017 concealed carry law change on suicide by firearms among young persons.

The findings reported in this study “highlight the importance of considering the mechanisms by which firearm policies are intended to exert an effect on firearm injury and violence,” wrote Ali Rowhani-Rahbar, MD, MPH, PhD, University of Washington, Seattle, and colleagues in a commentary accompanying the study.

“It is possible that there are behavioral and situational differences in firearm familiarity, access, carrying, and use that may help to explain some of the disparate associations among the 2 age groups observed in this study; however, whether such factors can partially explain the findings remains an area for future research,” wrote Rowhani-Rahbar and colleagues.

Continuing efforts to examine the mechanisms through which changes in firearm laws affect the risk of youth suicide, and to come up with suicide prevention strategies are needed, they pointed out. “In the meantime, the totality of evidence indicates that realizing success in preventing firearm suicide at the population level, especially among youth, would require meaningful reductions in easy access to firearms of all types at home.”