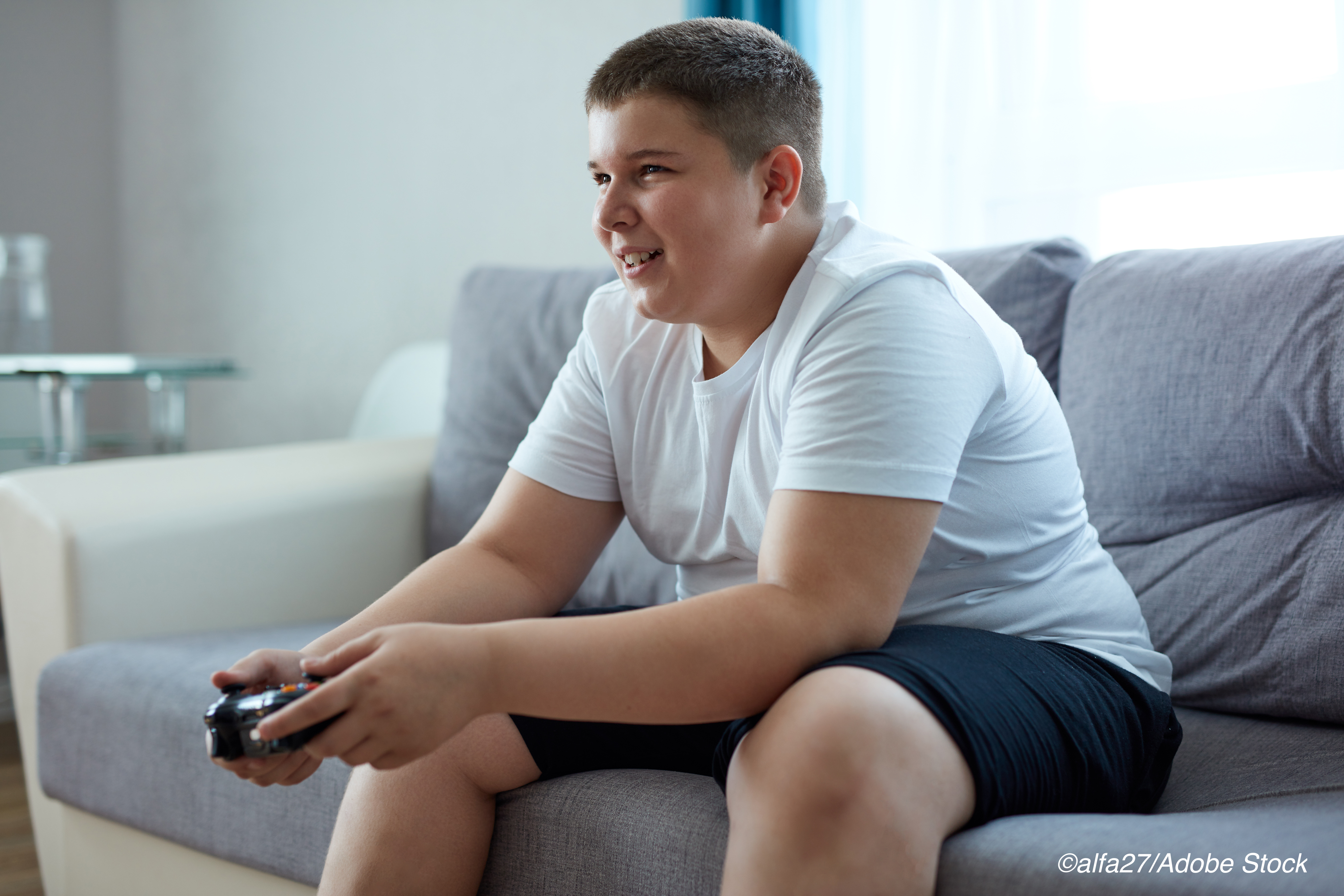 Body-fat status and the level of physical activity in childhood were independently linked with left ventricular (LV) diastolic function in adulthood, according to a study from Finland and published in Pediatrics.

“The associations of childhood adiposity and physical activity with adulthood LV diastolic function remained signiﬁcant (both P<0.05) but were diluted when the analyses were adjusted for adulthood systolic blood pressure, adiposity, and physical activity,” while the association between childhood systolic BP and adult LV diastolic function was diluted to one of nonsigniﬁcance (P=0.56),” wrote Heiskanen and fellow researchers.

They pointed out that “This is the ﬁrst study to indicate that the cumulative cardiovascular risk factor exposure already in childhood may independently contribute to diastolic LV function in adulthood.”

In a commentary accompanying the study, William E. Hopkins, MD, of the University of Vermont Medical Center in Burlington, posed a reasonable question: “Why would a pediatrician care about a heart failure syndrome in adults?”

Hopkins explained that childhood obesity — the prevalence of which was 18.5% among U.S. kids ages 2 to 19 years, according to a 2017 CDC report — and lack of physical activity may lay the groundwork for adult heart failure with preserved ejection fraction (HFpEF).

He called the YFS study an “ambitious” one that highlighted that fact that HFpEF “prevention should begin during childhood,” because “Over the years, millions of dollars have been spent on negative clinical trials looking for the ’holy grail’ of HFpEF treatment. In reality, it is unrealistic to think that a drug is going to reverse structural changes that started decades before drug treatment commenced.”

He acknowledged that programs such as the “My Life Check Life’s Simple 7” from the American Heart Association (AHA), which advocates blood pressure management, cholesterol control, activity, healthy eating, and more, are worthwhile, but may consist of too many steps for kids to easily adopt.

Instead, Hopkins proposed starting with “the Terriﬁc 2: increased physical activity and sodium restriction. Implementing these 2 actionable items is far simpler than 7 and should result in reduced rates of obesity and hypertension in adulthood.”

The YFS is an ongoing, multicenter, longitudinal, population-based study on CV risk factors done in the general Finnish population. The baseline study was conducted in 1980 and included 3,596 children and adolescents (49.0% male) in six age cohorts age ranging from 3 to 18 years.

Researchers defined adiposity in children using skinfold and waist circumference measurements and defined adult LV diastolic function with an E/é ratio, which is “a noninvasive measurement representing LV ﬁlling pressure in early diastole.” In the CARDIA study, they noted, “worse cardiorespiratory ﬁtness in young adulthood was found to associate with higher LV diastolic ﬁlling pressures” regardless of CV risk factor burden in middle age. Finally, these researchers measured physical activity and sports participation in those ages 9 to 18 years with a short self-report questionnaire.

Heiskanen’s group stressed that “the ﬁndings from our study underline the need for guideline-recommended active prevention strategies targeted to the individuals with several cardiovascular risk factors beginning from childhood.” To that end, the National Heart, Lung, and Blood Institute, the AHA, and the American Academy of Pediatrics offer risk reduction approaches for CV health in children and adolescents.

Heiskanen and co-authors, as well as Hopkins, reported no relationships relevant to the contents of this paper.