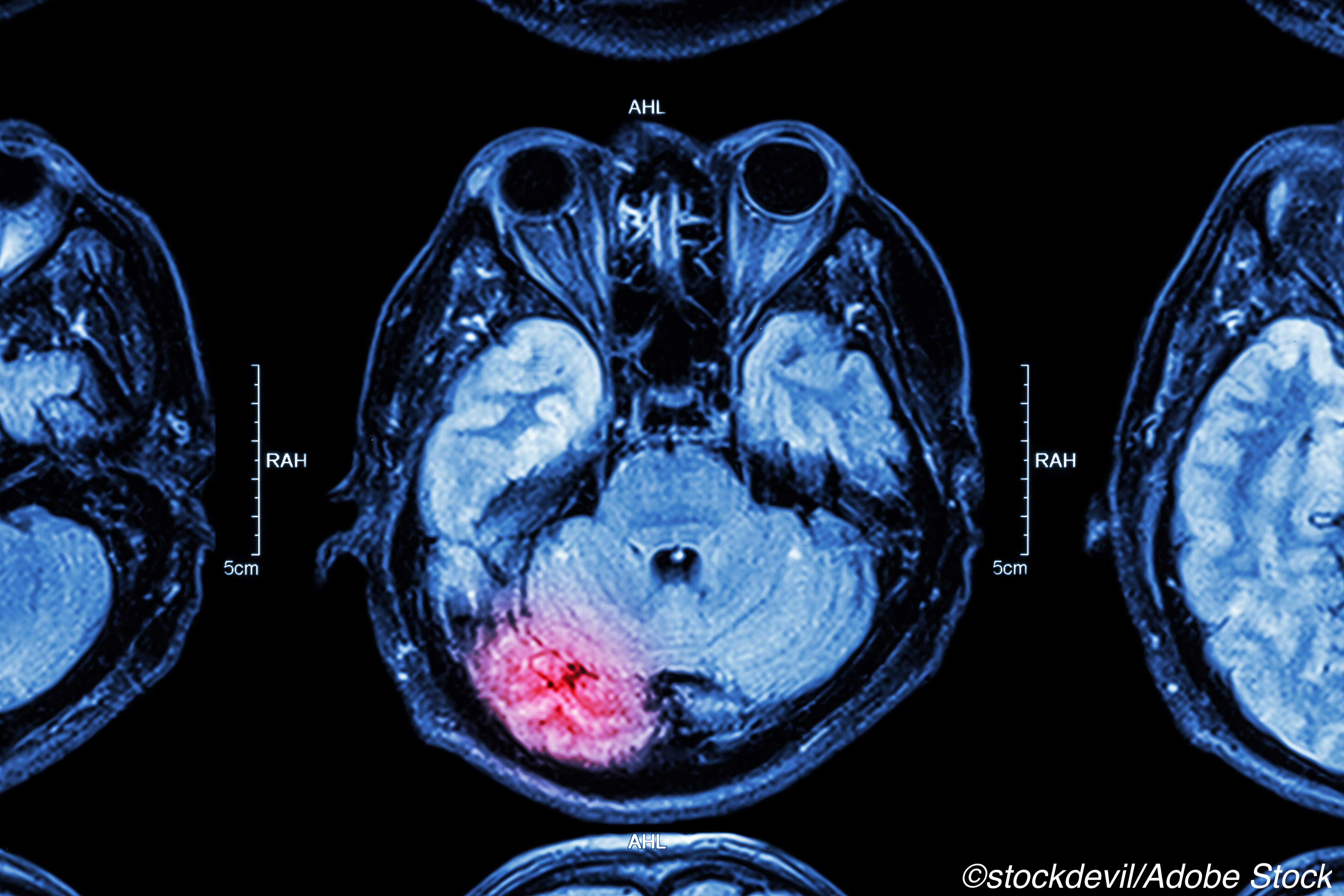 Trial shows LLLT affects the brain in a measurable way

The primary outcome was number of TBI patients to complete LLLT without adverse events in the week after therapy. The study was not powered to assess efficacy.

“In this randomized clinical trial, LLLT was feasible in all patients and did not exhibit any adverse events,” reported Maria Gabriela Figueiro Longo, MD, MSc, of the Massachusetts General Hospital in Boston, and coauthors in JAMA Network Open.

“This study provides the first human evidence to date that light therapy engages neural substrates that play a role in the pathophysiologic factors of moderate TBI and also suggests diffusion imaging as the biomarker of therapeutic response,” they added. “The results of this clinical trial show that transcranial LLLT is feasible, safe, and affects the brain in a measurable manner.”

In an accompanying editorial, Juliana Belo Diniz, MD, PhD, of the University of Sao Paulo in Brazil noted that, given sample size restriction and the use of surrogate measures, it is too soon to reach a conclusion about LLLT efficacy.

“It is certainly justifiable to pursue further investigation. Larger multicenter trials with longer follow-up periods are the next step and should be pursued,” she wrote. “The adjuvant use of LLLT will be justifiable if proven cost-effective in reducing trauma sequelae or in shortening time to recovery from trauma.”

Traumatic axonal injury with myelin disruption is a hallmark of TBIcapacity for repair and recovery as well as the time course of white matter pathology following injury is important to inform evolving therapeutic protocols and treatments.

Treatment for TBI includes multidisciplinary rehabilitation programs with patient-appropriate cognitive, physical, and psychological therapy. Developing and demonstrating effective neuroprotective treatments are standing goals to improve outcomes. Amantadine and progesterone have been studied in TBI with mixed results. Photobiomodulation with LLLT using lasers or light emitting diodes is another potential treatment.

LLLT increases mitochondrial light absorption, with electron transport chain up-regulation of adenosine triphosphate and nitric oxide and associated changes in gene transcription. Effects on inflammation, apoptosis, and microglial activation have also been suggested. Salutary effects on neurogenesis and synaptogenesis may prove a foundation for better recovery from a variety of brain injuries.

In this study, Figueiro Longo and colleagues conducted a parallel-group trial between November 2015 and July 2019, including data from 68 adults with moderate non-penetrating TBI randomized to LLLT or sham treatment.

A custom-built helmet provided LLLT or sham exposure beginning 72 hours or less after acute injury in adults with non-penetrating moderate TBI, and MRI was done within 72 hours (acute stage), within 2-3 weeks (subacute stage), and at about 3 months (late subacute stage).

Post-concussion symptom severity was assessed at each MRI session as well as at 6 months with the Rivermead Post-Concussion Questionnaire (RPQ), with patients rating 16-items on a 5-point scale from 0 (no problem) to 4 (severe problem).

Of 68 patients randomized to LLLT (n=33) and sham (n=35), 28 completed at least one LLLT session. No adverse events due to LLLT were reported.

“Changes in RD and AD can be decoupled as they are governed by distinct pathophysiologic mechanisms. Because the temporal evolution of RD, but not AD, is statistically significantly affected by light therapy, our results suggest that these two processes are differentially affected by near infrared light for moderate TBI,” they wrote.

“Given the complexity and variability of TBI-related disabilities, it is unlikely that LLLT will assume an isolated role in the secondary prevention of physical, cognitive, and emotional repercussions of TBI,” Diniz observed. “Individually tailored multidisciplinary rehabilitation programs will probably continue to be the standard of care after moderate and severe TBI.”

Limitations of the study included its sample size and design. It was not powered to demonstrate efficacy, and due to the choice of moderate TBI, less than 10% of patients screened were eligible for the study.

Figueiro Longo had no disclosures.