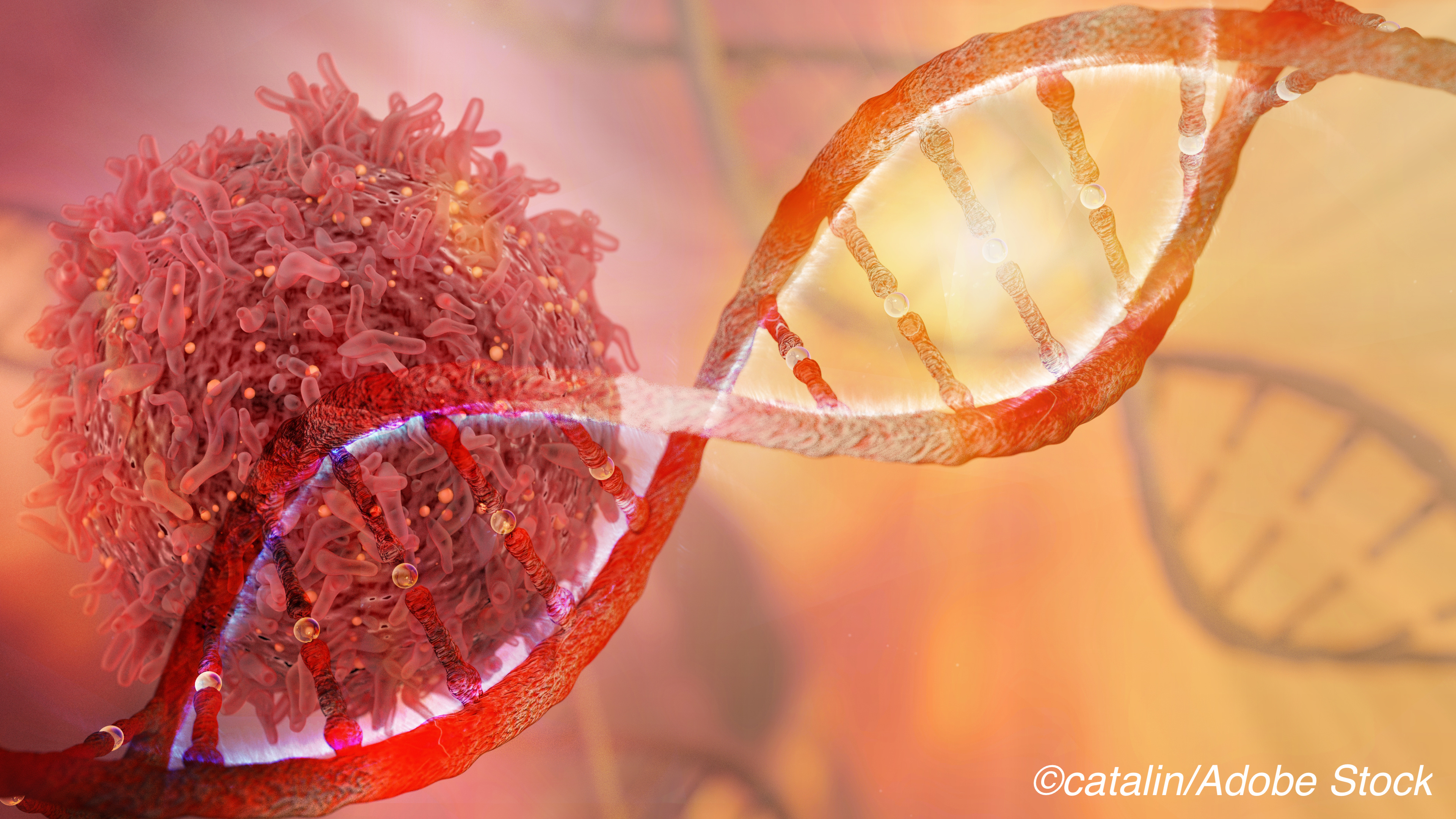 Patients with ctDNA and CTC had worse survival

The secondary analysis of data from a trial of genomically-directed therapy in patients with early-stage triple-negative breast cancer (TNBC) suggests that the presence of ctDNA and CTCs after neoadjuvant chemotherapy represents an important stratification strategy in this population of patients, wrote researcher Bryan Schneider, MD, of Indiana University, and colleagues.

Disease-free survival 2 years after surgery and overall survival were worse among patients in the study with evidence of ctDNA or CTCs in their plasma.

“The strength of these findings, along with the prior body of literature, now supports the routine use of this technology for proper risk stratification across clinical trials in the curative setting,” Schneider and colleagues wrote in the July 9 JAMA Oncology.

Patients with triple-negative breast cancer are routinely treated with neoadjuvant chemotherapy, but two-thirds of these patients will have residual disease and are at high risk for relapse.

“Methods that can detect the presence of minimal residual disease (MRD) in the circulation after surgery may be used to determine in which patients disease will recur,” the researchers wrote, noting that analysis of circulating tumor DNA is an established strategy for detecting the presence of MRD.

Circulating tumor cells are also frequently detected in the blood of breast cancer patients, and they have been studied as a non-invasive, real-time biomarker for predicting progression in certain cancers.

The goal of the newly published secondary analysis of the BRE12-158 randomized clinical trial was to examine whether the presence of circulating tumor DNA and CTCs following surgery is associated with worse outcomes in patients with early-stage triple-negative breast cancer.

All 196 patients included in the analysis had blood samples collected for ctDNA and CTCs when they were originally assigned to treatment groups.

Sequencing of ctDNA was performed with the FoundationACT or FoundationOneLiquid assays (Foundation Medicine Inc.). CTC data were collected using a standard microfluidic device.

The combination of ctDNA and CTCs provided additional information for increased sensitivity and discriminatory capacity.

In an editorial published with the study, Andrew A. Davis, MD, and Massimo Cristofanilli, MD, of Northwestern University, Chicago, wrote that the strengths of the study “are the evaluation of a clinically significant practice question, the incorporation of 2 liquid biopsy components with greater than 99% testing success, and the enrollment of patients with early-stage TNBC reflecting a diverse cohort that is representative of what is seen in clinical practice.”

The editorial writers noted that the study findings raise important questions with regard to the use of liquid biopsy as prognostic indicator in patients with TNBC.

Among them, “What is the optimal threshold to define as positive for an MRD test?”

Davis and Cristofanilli noted that roughly 1-in-5 patients in the study by Schneider and colleagues experienced recurrences during follow-up without detectable ctDNA and CTCs at the single time point.

They added that as MRD technologies are scaled up “careful consideration of matched cell-free DNA white blood cell testing may be necessary to definitely rule out clonal hematopoiesis of indeterminate potential.”

It is also not clear if serial testing will be needed and there remains uncertainty regarding the appropriate timing of liquid biopsy testing in patients with early-stage disease.

“Moving forward, we believe that the most important question for the field is to determine whether the detection of MRD and early treatment initiation based on this information improve patient outcomes.”

They concluded that prospective clinical trials are needed to address this question. Schneider and colleagues have announced the successor to the BRE12-158 study, the PERSEVERE trial, which will access the efficacy of genomically-guided targeted therapies in patients with TNBC who are positive for ctDNA following surgery.

“In the future, we envision risk-adapted approaches based on MRD assessment, similar to treatment algorithms being explored in certain types of leukemia’s and lymphomas. The time to prospectively assess the clinical utility of these approaches for patients with early-stage TNBC is now,” Davis and Cristofanilli concluded.

Funding for this study was provided by the Vera Bradley Foundation for Breast Cancer Research, the Walther Cancer Foundation, the Indiana University Grand Challenge Precision Health Initiative and the Thomas Hurvis and McKinley Educational Foundation.