Lopinavir-Ritonavir plus Interferon Shows Efficacy over Placebo for MERS 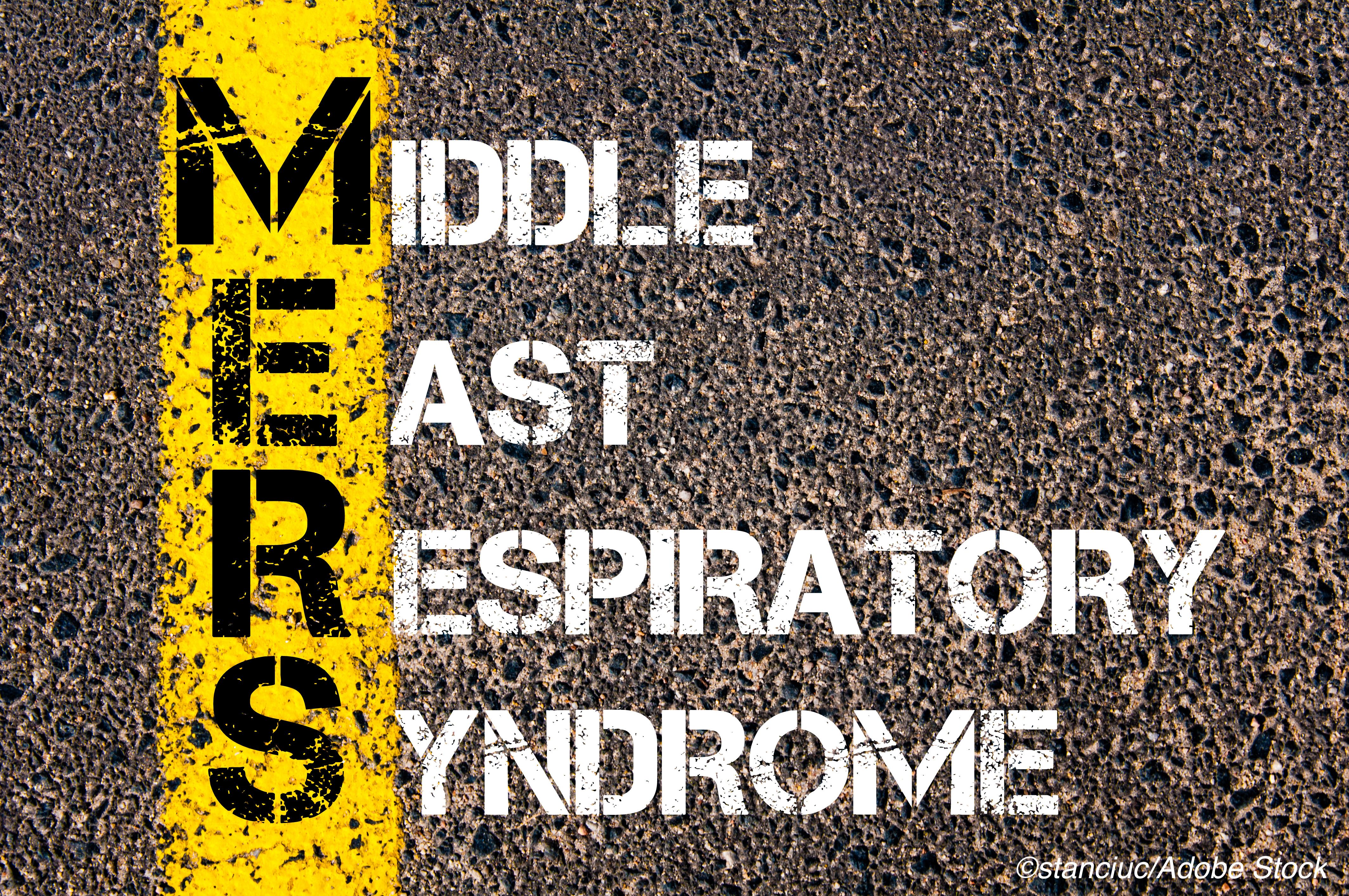 While the RECOVERY trial delivered bad news for the lopinavir-ritonavir combo for the treatment of hospitalized Covid-19 patients, there is good news: The combination, along with interferon beta-1b, showed mortality benefit for patients with Middle East respiratory syndrome (MERS) treated early in symptom onset, according researchers writing in the New England Journal of Medicine.

“We found that, among hospitalized patients with laboratory-confirmed MERS, treatment with recombinant interferon beta-1b and lopinavir–ritonavir resulted in lower 90-day mortality than use of placebo,” wrote Yaseen M. Arabi, MD, from the Intensive Care Department, King Abdulaziz Medical City, Riyadh, Saudi Arabia, and colleagues. “The treatment effect was observed in patients who were treated within 7 days after symptom onset, among whom mortality was lower with the intervention than with placebo. In contrast, a similar treatment effect was not observed with later initiation of therapy.”

As the world is focused on the Covid-19 pandemic, it is important to remember, Arabi and colleagues pointed out, that MERS has a case fatality rate of 34.4%. It was first reported in Saudi Arabia in 2012 and has since resulted in 2,494 cases and 858 deaths. “Of the patients hospitalized with MERS, many have received prolonged intensive care for respiratory and other organ failure,” they wrote. “Antiviral therapeutic agents of proven efficacy have been lacking.”

Animal and in-vitro studies have demonstrated efficacy with interferon beta 1b and lopinavir-ritonavir against MERS. Arabi and colleagues conducted the MERS-CoV Infection Treated with a Combination of Lopinavir-Ritonavir and Interferon Beta 1-b (MIRACLE) trial, which pitted the triple combination against placebo, looking at its efficacy in 90-day mortality among hospitalized patients with laboratory-confirmed MERS.

This was a randomized, double-blind, placebo-controlled trial of 95 patients enrolled at nine sites in Saudi Arabia.

They were randomized to either the intervention group or the placebo group. The intervention group (n=43) received recombinant interferon beta-1b subcutaneously (0.25 mg, in 1 ml of solvent) on alternate days and oral lopinavir (400 mg)-ritonavir (100 mg) tablets every 12 hours. Patients who could not tolerate the oral medication were give the combination as a 5 ml suspension every 12 hours through a nasogastric tube. The patients in the placebo group (n=52) received 1 ml of subcutaneous saline and a sugar pill (or 5 ml of normal saline in a nasogastric tube).

The primary outcome was death from any cause at 90 days, which occurred in 12 (28%) of the patients in the intervention group versus 23 (44%) of the patients in the placebo group. “The analysis of the primary outcome… that accounted for the adaptive design yielded a risk difference of −19 percentage points (upper boundary of the 97.5% confidence interval [CI], −3; one-sided P = 0.024),” Arabi and colleagues noted.

In looking at their pre-specified subgroup analysis, they found that there was a lower mortality in those patients who were treated earlier in their disease course. “….[P]atients who had been treated within 7 days after symptom onset had lower 9-day mortality with the intervention than with placebo (relative risk, 0.19; 95% CI, 0.05 to 0.75), whereas patients who had been treated after 7 days did not (relative risk, 1.18; 95% CI, 0.63 to 2.21; P = 0.006 for interaction; false discovery rate for multiple comparisons, 0.03),” they wrote.

“The time to clearance of MERS-CoV RNA and the serial cycle-threshold values for the genes upE and ORF1 in respiratory samples did not differ significantly between the two groups,” Arabi and colleagues wrote. “At day 90, the median Karnofsky performance-status score was 70 points (interquartile range, 0 to 100) in the intervention group and 50 points (interquartile range, 0 to 100) in the placebo group.”

The median age of the patients in the study was 56 years, and most were male. Most of them had comorbidities, of which diabetes with complications was most common.

The MIRACLE trial was terminated early because of the Covid-19 pandemic and “the data and safety monitoring board requested an unplanned interim analysis… and recommended the termination,” which the study authors noted is a limitation of the study as it reduced its power. And, because of the trial’s adaptive design, the early terminations might have led to “overestimation of the treatment effect.”

The study was funded by the King Abdullah International Medical Research Center.