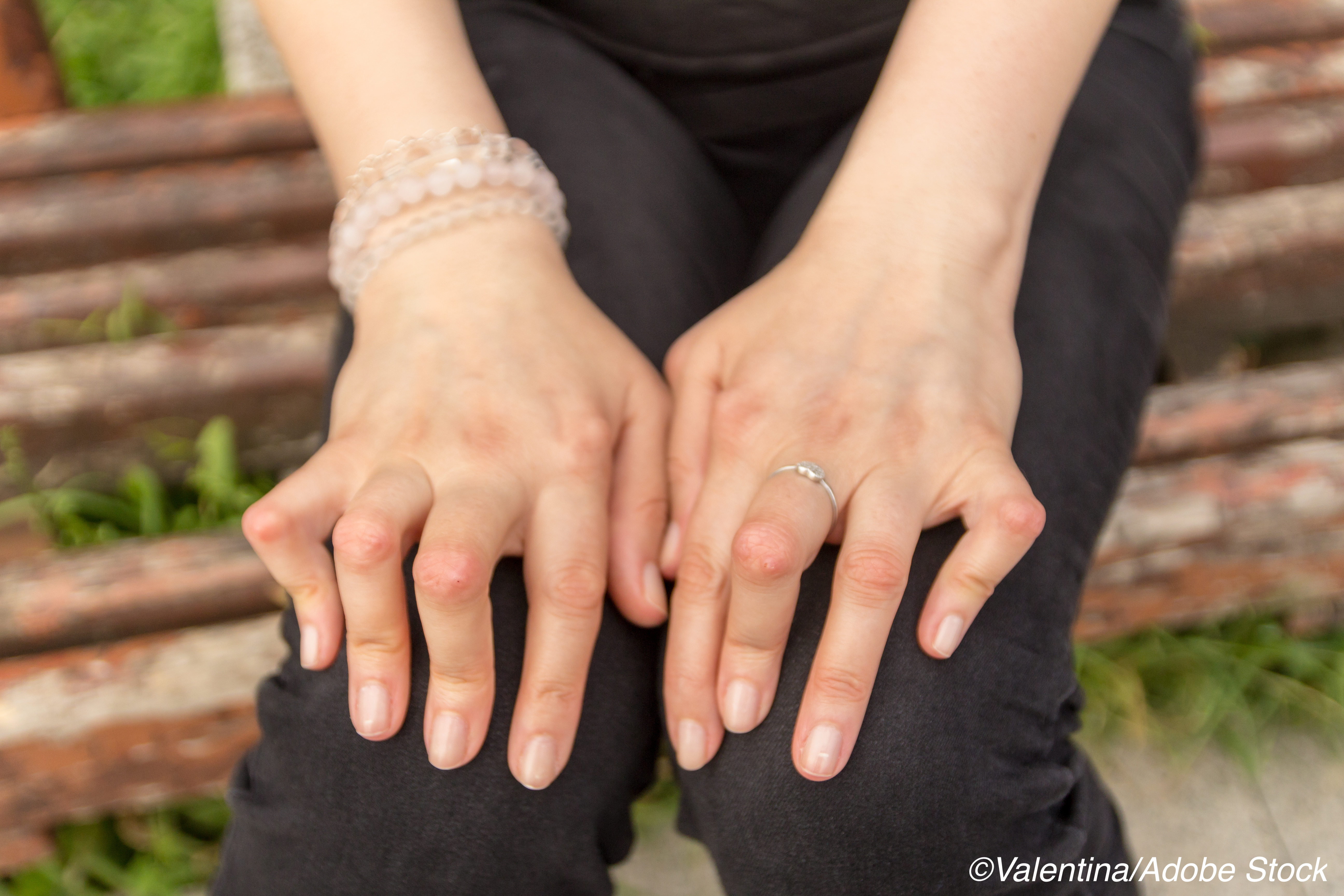 Even low-dose glucocorticoids were tied to a small but statistically significant increase in the risk for hospitalized infection in patients with rheumatoid arthritis (RA) on stable disease-modifying antirheumatic drugs (DMARDs), researchers reported.

The 1-year cumulative incidence of hospitalized infection in the Medicare cohort was 8.6% in RA patients not taking glucocorticoids versus 11% for those on ≤5 mg daily dose (95% CI 10.6%-11.5%), according to Michael D. George, MD, MSCE, of the University of Pennsylvania in Philadelphia, and co-authors.

Additionally, the 1-year cumulative incidence of hospitalized infection in a commercial health insurer (Optum) was 4% for RA patients not taking glucocorticoids versus 5.2% for those on a dose of ≤5 mg/day (95% CI 4.7% to 5.8%).

The incidence of hospitalized infection increased as the glucocorticoid (GC) doses went up, they wrote in the Annals of Internal Medicine.

George’s group acknowledged that add-on glucococorticoids are an effective RA treatment, but that “Controversy over the appropriate use of long-term glucocorticoids stems from continued uncertainty about the safety of low-dose therapy.”

In an editorial accompanying the study, Dana E. Orange, MD, MS, of Rockefeller University, and Bella Mehta, MBBS, MS, of Weill Cornell Medicine, both in New York City, concurred that there is a “lack of consensus about the risk for infection from chronic low-dose GC treatment, particularly at prednisone doses below 5 mg/d, and as a result, patients are often maintained on chronic lowdose GCs in conjunction with [DMARDs].”

But they also noted that the full cohort of RA patients had a high rate of healthcare utilization. The authors reported that in a 1-year period, hospitalizations were 25% among a Medicare cohort, and 17% in the Optum cohort. Likewise, emergency department visits were 40% and 29%, respectively, while opiod use was 48% and 34%.

So “We would be cautious extrapolating these results to other conditions where patients are given low-dose GCs,” Orange and Mehta stated. “It is well recognized that patients with RA are at increased risk for serious infections due to disease-associated immune dysregulation, which may not be the case in other conditions.”

Also, George and co-authors reported that the associations for glucocorticoids use and hospitalized infection were consistent in the two datasets (years 2006 to 2015 for Medicare claims data; 2001 to 2015 for Optum’s Clininformatics Data Mart), and were similar in older versus younger patients, as well as among those patients treated with biologic versus non-biologic therapies.

The authors analyzed the two databases for their study of long-term use of glucocorticoids in RA patients receiving DMARD. Patients were ≥65 and older and younger people with disabilities. Inclusion criteria was two physician ICD-9 codes for RA at least 7 days apart and receiving continuous DMARD therapy for ≥6 months.

Patient exposure to GCs was categorized as none, ≤5 mg/day, >5 to 10 mg/day, and >10 mg per day. The authors found that after 6 months of stable DMARD use, 47.1% of Medicare patients and 39.5% of Optum patients were on glucocorticoids.

The authors reported the following 1-year cumulative incidence of hospitalized infection in the two cohorts by dose (All P<0.001 vs no glucocorticoids):

“Our results support guideline recommendations to minimize the long-term use of glucocorticoids and attempt tapering, but the risks of low-dose glucocorticoids may be acceptable in patients who are obtaining substantial benefit and who have increased disease activity when attempts are made to taper,” the authors stated.

Study limitations included the potential for residual confounding and misclassification of dose. In addition, only hospitalized infections were evaluated and no data from outpatient infections was assessed.

Orange reported personal fees from AstraZeneca/Medimmune, outside the submitted work and has twp pending patents.

Mehta reported a relevant relationship with Novartis outside the submitted work