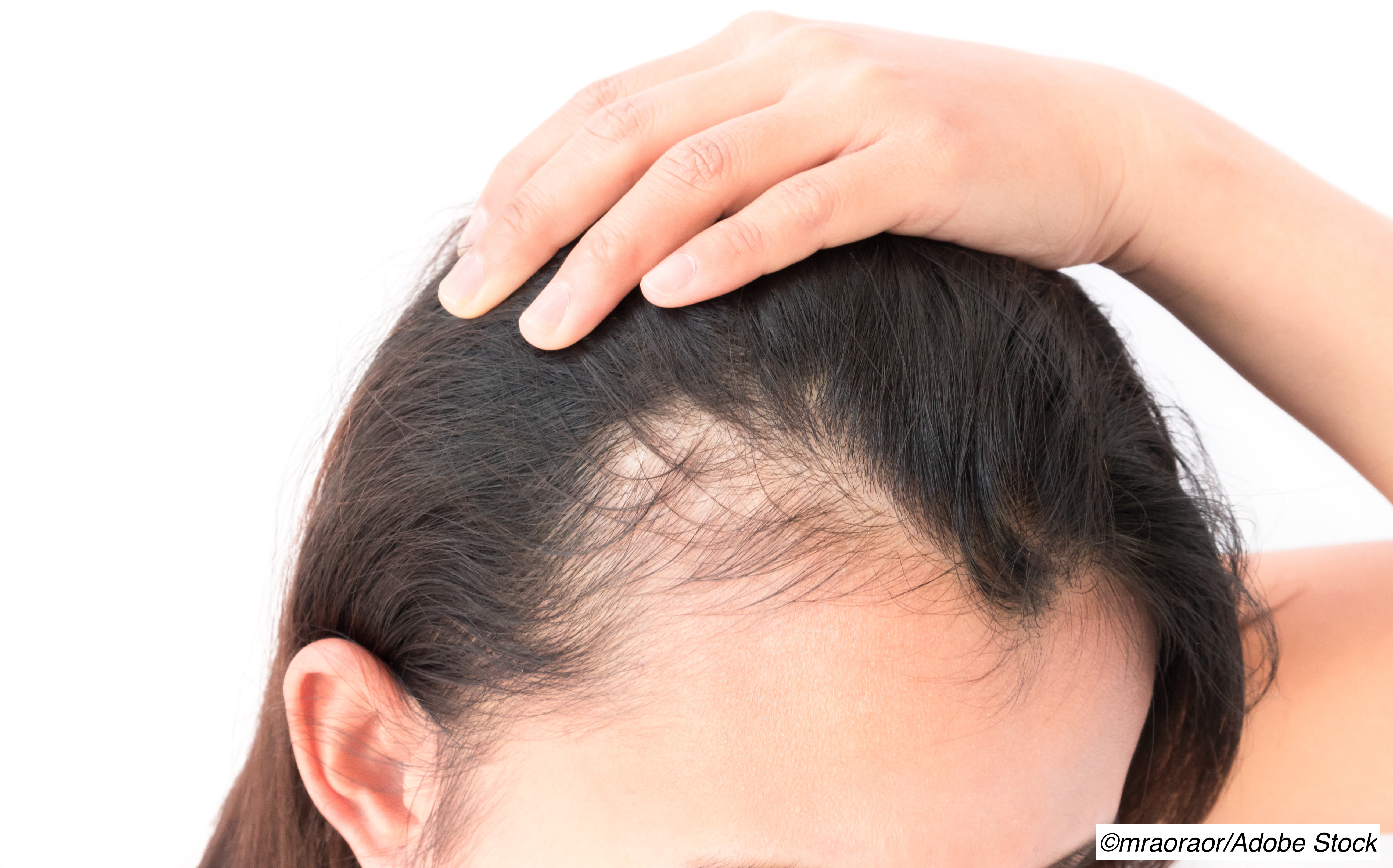 Frequency of systemic adverse effects was low in international trial

In over 1,000 patients treated with low-dose oral minoxidil (LDOM), the most frequent adverse effect (AE) was hypertrichosis in 15.1%. Systemic AEs included lightheadedness in 1.7%, ﬂuid retention in 1.3%, tachycardia in 0.9%, headache in 0.4%, periorbital edema in 0.3%, and insomnia in 0.2%, according to Sergio Vañó-Galván, MD, PhD, of the Hospital Universitario Ram on y Cajal in Madrid, and co-authors, including some from New York University in New York City and the University of Miami.

The overall frequency of AEs was 20.6%. Frequent AEs led to treatment withdrawal in 0.5% of the study cohort while systemic AEs led to drug discontinuation in 1.2%, many of which were resolved with dose adjustment. No life-threatening AEs were seen, they reported in the Journal of American Academy of Dermatology.

“To our knowledge, this research represents the largest study on the safety of LDOM for the treatment of patients with hair loss disorders,” the authors stated. “We hypothesize that the systemic adverse effects of LDOM may be influenced by idiosyncratic patient characteristics and individual genetic variations in the activity of the minoxidil sulfotransferase enzyme (SULT1A1).”

Oral minoxidil was originally used to treat refractory hypertension, while the topical formulation, commonly known as Rogaine, was developed in 1987 for male and female pattern hair loss. The authors explained that a 2016 case report described success with LDOM in two women with monilethrix, and the agent has been widely used for various types of alopecia, particularly male and female pattern hair loss, according to Vañó-Galván’s group.

But the potential risk of systemic AEs with the agent for hair growth has been a concern so they conducted a retrospective multicenter study of patients with any type of alopecia treated with LDOM for at least 3 months. The study was done at 10 centers in six countries. Nearly 68% of the 1,404 patients were women with a mean age of 43. The most common indication for LDOM was androgenetic alopecia (82.4%).

LDOM was the only systemic therapy in 20.8% of the patients and was administered daily in 95% of those patients. The mean dose used was 1.63 mg and the mean duration of treatment was 7.9 months.

The authors also reported that topical minoxidil was used in 26.1% of patients in combination with LDOM, but it was not linked with a higher risk of hypertrichosis or other AEs.

While only 5% of patients received LDOM every other day, this dosing schedule was associated with a lower risk of hypertrichosis (15.8% versus 9.8%, P=0.04), Vañó-Galván and co-authors noted, explaining that “The reason for this observation is unclear and more studies are required to corroborate this finding and to define whether [every other day] administration is better tolerated than daily intake.”

The authors proposed the following dosing for LDOM based on response and tolerability:

Study limitations included its retrospective nature, lack of a control group, and lack of recording of patient comorbidities.

In a letter from the editor accompanying the study, Dirk M. Elston, MD, of the Medical University of South Carolina in Charleston, emphasized that the “[m]any of our patients with alopecia have more than 1 diagnosis, and effective management requires therapy directed at all causes of alopecia.”

In addition to the findings of the current study, other research has shown that oral minoxidil may have a role beyond the treatment of background pattern alopecia, for conditions such as alopecia areata and scarring forms of alopecia, Elston noted.

He also pointed out that telogen efﬂuvium, which 4.8% of the study population had, “often unmasks underlying forms of alopecia, including both pattern and scarring alopecia, and reversible causes such as diet and thyroid disease should be addressed as part of the overall management strategy.”

Elston suggested that “[s]hed hairs should be examined for the presence of telogen bulbs versus the tapered fractures of diffuse alopecia areata, and a biopsy read by a dermatopathologist skilled in the diagnosis of alopecia can be valuable in directing appropriate therapy.”

Vañó-Galván and co-authors, as well as Elston, reported no relationships relevant to the contents of this paper to disclose.