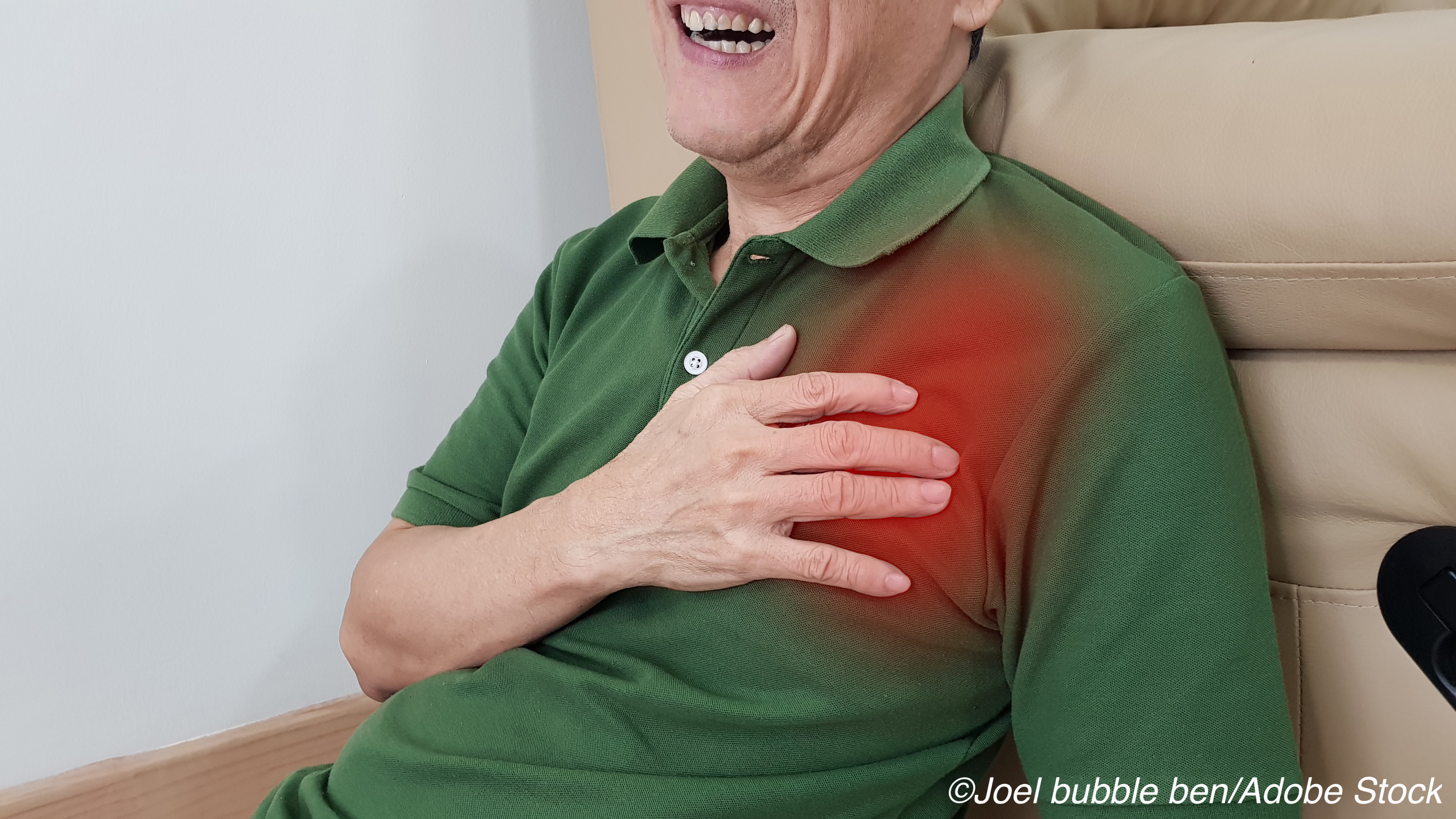 Antiplatelet dose reduction an option in older and low-weight patients

A reduced dose of prasugrel (Effient) in older or low-weight patients with acute coronary syndrome (ACS) was tied to anti-ischemic efficacy without an excess bleed risk versus the standard dose of a ticagrelor (Brilinta), international researchers reported.

In a pre-specified subgroup analysis of the ISAR-REACT 5 trial, and in elderly (ages ≥75 years) or low-weight (<60 kg or about 133 lbs.) groups, the efficacy endpoint — a composite of death, myocardial infarction (MI), or stroke at 12 months — occurred in 12.7% assigned to prasugrel and 14.6% assigned to ticagrelor (hazard ratio 0.82, 95% CI 0.60-1.14), according to Maurizio Menichelli, MD, of the Ospedale Fabrizio Spaziani in Frosinone FR, Italy, and co-authors.

For the safety endpoint of bleeding at 12 months in the elderly or low-weight group, Bleeding Academic Research Consortium (BARC) type 3 to 5 bleeding occurred in 8.1% of patients on prasugrel and 10.6% on ticagrelor (HR 0.72, 95% CI 0.46 to 1.12), they reported in the Annals of Internal Medicine.

The current analyses “suggest that the prasugrel dose reduction regimen for elderly or underweight patients with ACS is effective and safe,” commented David Conen, MD, MPH, and P.J. Devereaux, MD, PhD, both of the Population Health Research Institute and McMaster University in Hamilton, Ontario, Canada, in an editorial accompanying the study.

They pointed out that based on earlier trials, such as PLATO and TRITON-TIMI 38, “ticagrelor was rapidly embraced…[and]…prasugrel has been discontinued in several countries because of low prescription rates.”

ISAR-REACT 5, which demonstrated that prasugrel was superior to ticagrelor for cutting the composite endpoint of death, MI, or stroke, but without an increase in risk for major bleeding in patients with ACS who were managed invasively, offered “an important lesson for clinicians, researchers, and guideline developers…indirect comparisons across different trials may be misleading,” Conen and Devereaux explained.

However, ISAR-REACT 5 results could not change the fact that “these patients continue to have a higher risk for adverse events than younger and normal-weight patients, regardless of the treatment strategy,” so “The presented data [from Menichelli and co-authors] identify the need for even better strategies to reduce the risk in this growing patient population.”

Conen and Devereaux pointed out several limitations with the current study, such as an underpowered subgroup analysis, poor medication adherence post-discharge (nearly 40% discontinued prasugrel; almost 43% stopped ticagrelor), and randomization with “sealed opaque envelopes, which previous research has shown to be vulnerable to deciphering of assignments by clinicians and others.”

They concluded that the current findings, as well as those from the ISAR-REACT 5 study in general, highlight “the importance of adequately powered head-to-head comparisons to evaluate the efﬁcacy and safety of different treatment strategies in high-risk patients.”

The dosing schedule for the trial was as follows:

The authors reported that definite stent thrombosis was less frequent among patients on prasugrel versus those on ticagrelor in the neither elderly nor low-weight group (0.5% versus 1.2%, HR, 0.38, 95% CI 0.16-0.92, P=0.032). In the elderly or low-weight group, the cumulative incidence accounting for competing risks for definite stent thrombosis was similar in the two treatment arms at 0.9% in the prasugrel arm versus 0.7% in the ticagrelor arm (P>0.2).

Menichelli and co-authors explained that “Consistent with the results of the primary trial, in younger patients aged (<75 years) with a body weight of 60 kg or more, prasugrel at a maintenance dose of 10 mg was associated with significantly lower risk for ischemic complications at 1 year after enrollment in the trial compared with ticagrelor.”

In terms of all bleeding events, “there was a treatment effect-by-study group interaction, suggesting that the reduced dose of prasugrel prevented the excess risk for bleeding previously observed with the full dose of prasugrel in patients aged 75 years or older or with a body weight less than 60 kg, which might have been a disadvantage compared with ticagrelor.”

They cited complementary results from other trials, such as TRILOGY ACS where rates of thrombolysis in MI major bleeding and ischemic complications were similar with reduced-dose prasugrel and clopidogrel in elderly patients, and the Elderly ACS 2 trial, which showed no significant difference in outcomes between 5-mg prasugrel and 75-mg clopidogrel in patients ages >74 years with ACS undergoing PCI.

Other “real-world” observational research and meta-analysis also support “an overall superior efficacy of prasugrel over ticagrelor in reducing net adverse clinical events in patients with ACS or STEMI,” the authors added.

Finally, the authors cautioned that “some high-risk categories particularly for bleeding were excluded. Thus, the results of current study may not be extrapolated to all elderly persons presenting with an ACS.”

The trial was funded by the German Center for Cardiovascular Research and Deutsches Herzzentrum München, Germany. Pregnancy and Transposition of the Great Arteries After Arterial Switch Surgery